Related: Is Detroit: Become Human Worth It?

Is there a story to the game?

There is not really a story to the game other than a few paragraphs whenever you beat an episode. Project Warlock takes inspiration from classic ‘90s shooters such as Blood, Doom, and Heretic. The player explores the progression of non-linear levels while battling varied enemies and bosses. In order to survive to the exit, the player must seek out keys, power-ups, loot, weapons, and ammo; some of which are hidden in secret areas. Each level consists of one to four short stages. Levels are grouped into episodes, with the levels in each episode sharing a common theme.

Project Warlock adds light role-playing elements to the classic first-person shooter formula. The protagonist, an unnamed warlock, can wield both conventional weapons and magical spells. After completing each level, the player returns to the warlock’s workshop where upgrade points and experience points collected in each level may be used to purchase new spells, weapon upgrades, and player perks such as increased health points.

There are a ton of weapons to find and use in the game, and as you progress, you can upgrade each one once to be one of two upgrades the game gives you. Killing the enemies is what makes the game though, because not only can you move up and down not like the older games, you can also use your surroundings to your own advantage.

The combat is a good mix between old-school Doom games and old-school Wolfenstein games. The developers did a great job with how the weapons fire and the bloodiness of a pixel game are actually pretty violent. I love it when a team takes something that is not supposed to be something and totally turns it around for the better.

How long is the game?

It is a short game, but it does have some replayability. It took me about 7 hours to beat all the levels, and I didn’t even find all of the secrets in the game. There are soo many enemies and ways to beat the levels, and that is what makes it a fun game. If you enjoy games similar to the old-school games, then you might want to look into this one because it is definitely worth your time.

The workshop is also used to save the player’s progress between sessions. The game does not allow quicksaves. Each level must be completed in its entirety for progress to be saved upon return to the workshop. Project Warlock also features an arcade-style life system. The player has a limited number of lives, and running out will send the player back to the beginning of the current episode or, on the hardest difficulty, back to the beginning of the game.

I would say this game is definitely worth it. Not only is it a really fun game, but it is also really cheap too. The max you need to pay for this game is $12, but I got it on sale for $4. Look around and wait for deals if you want to but I would say the max price is still a great deal for this game. If you like the old-school shooters, then this is a must-have for your library. Just look into it, you won’t regret it.

10 Reasons Why Gaming Laptops Are So Loud 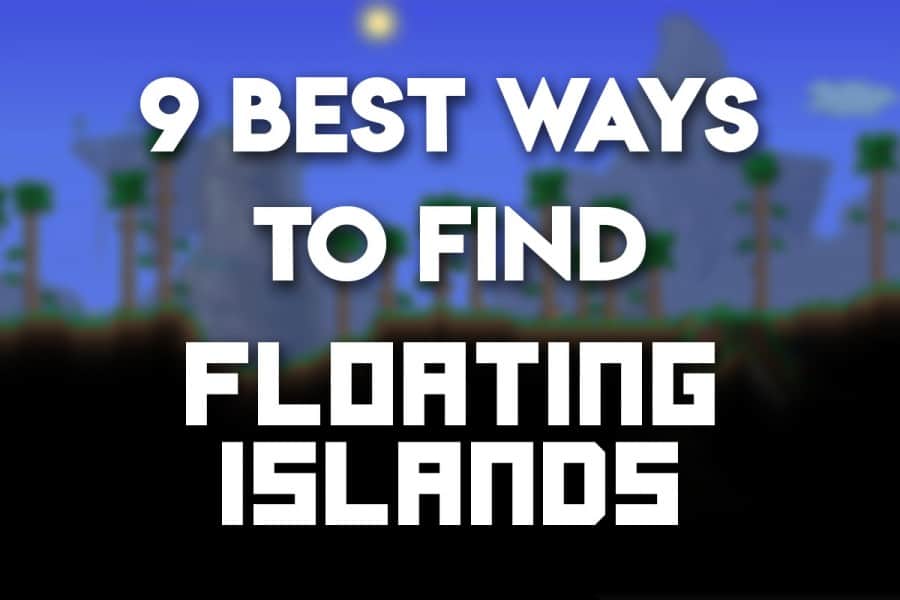 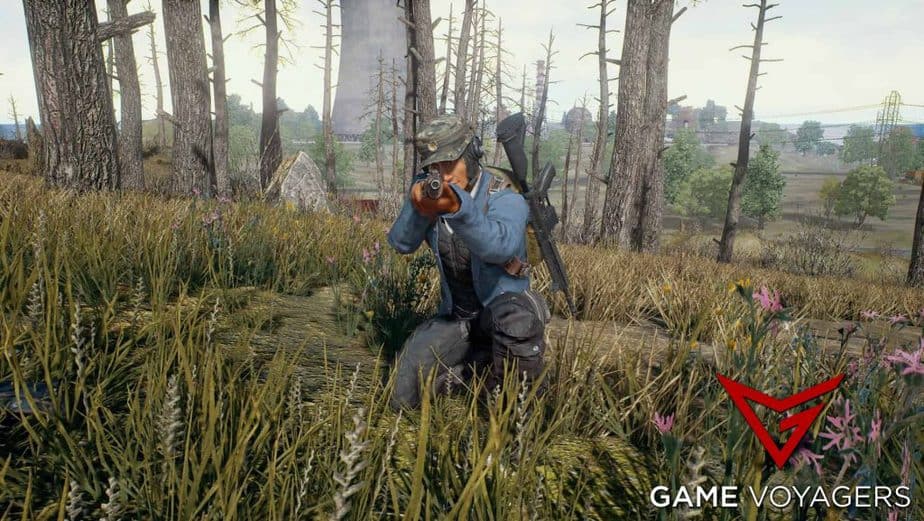 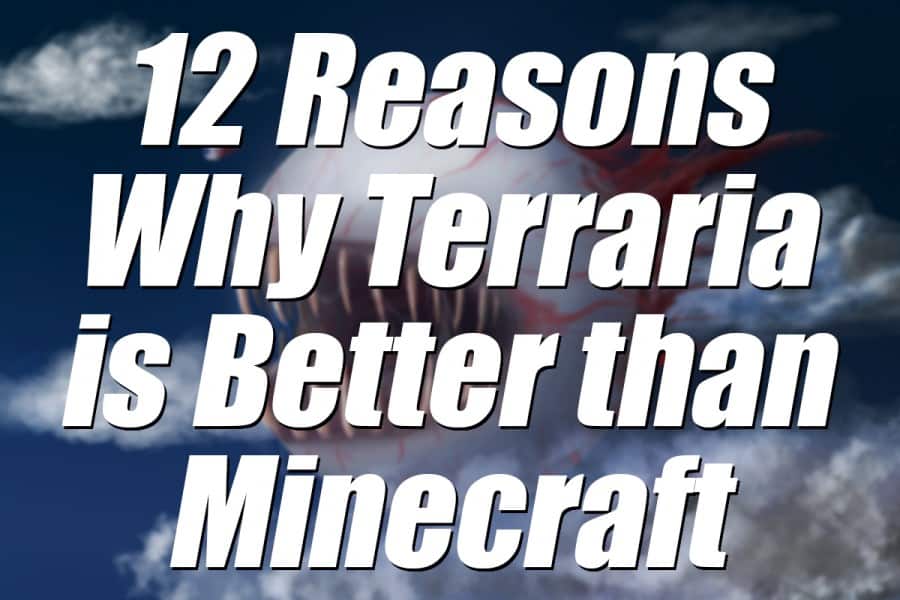 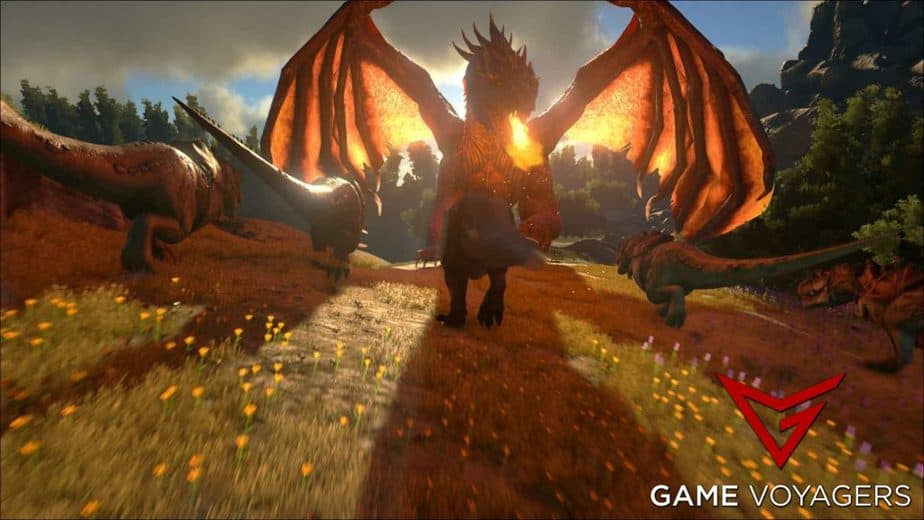