Polytopia is a game I’ve enjoyed playing on mobile for a few months now, and recently it was released onto Steam in a new version called The Battle of Polytopia: Moonrise.

I’ve been excitedly waiting for it to be released on Steam, and now that it’s out I’m not disappointed. In this review, I’ll be covering everything I like about the game, as well as some changes I’d like to see. There are also some big differences from the mobile version, which I’ll also be covering here.

Why buy the PC version?

“Why would I buy the Steam version if I could just play it on mobile for free?” asked one of my friends when he saw me playing the game. It’s a very good question, but it’s an easy one to answer.

Polytopia mobile doesn’t have all the features of the PC version, and most of the mobile tribes are behind a paywall. On the app version, only 4 tribes are free and the rest have to be bought separately.

In the PC edition, all 12 tribes come with the game, but the 3 special tribes are DLC. The Steam version also includes real-time online multiplayer, while mobile players need to wait a while for the game to update in between turns.

Overall, I’d say try it out on mobile first as a demo, and then if you like it then you’ll have no problem paying for the extra features on PC.

Polytopia is a minimalist strategy game originally designed for mobile devices. Because of this. The entire UI is easy to navigate and isn’t a demanding game to run.

The gameplay is insanely easy to pick up on, but you’ll quickly realize that the game has a hidden level of depth to it. There are tons of ways to play, and some people have insane strategies that they use to beat other players in multiplayer.

You start out every game by choosing a tribe, and then you proceed to make your move when it’s you’re turn. Every turn, you can do things such as harvest resources, create troops, move units, create buildings, attack enemies, or purchase skills.

The skills you can get will allow you create better units or harvest different resource types, and further develop your civilization. Each skill costs stars, the currency of Polytopia, and purchasing skills will leave you with fewer stars for troop production or harvesting.

The goal of the game depends on the gamemode you chose. Domination requires you to capture all enemy capitals, and Perfection is a mode where you try to get the best score possible.

It’s a very simple concept that’s executed in a way that allows for tons of strategy and variety in every match you play.

Although the visuals were designed for mobile devices, it has an art style that translates wonderfully to PC. Most PC’s can run it, and it has a cute and unique style that’s very fitting for this type of game.

I’ve never had any sort of slowdowns or lag whatsoever while playing, both on mobile and on PC, so it’s a great game to get on low end PC’s. The colors and graphics are very easy on the eyes, and it’s is refreshing to see a creative art style instead of all the photorealistic graphics we have now.

Don’t get me wrong, I love games with great graphics, but Polytopia has a graphical style that doesn’t really get old. Each of the tribes in the game have different textures for each of their areas, giving some nice variety in every game that you play.

While you wouldn’t think that a game like this wouldn’t have music that was noteworthy, but I was surprised to find that I really like the music in it. The first time I ever tried the game on mobile, I immediately knew something was different about this game just because of the music.

It’s incredibly obvious that the developers put a lot of time and effort into making every part of the game as unique as possible, including the music. Every tribe has their own theme based off of their fictional location in the world.

For example, the Polaris tribe is a tribe focusing on freezing the world, so their theme has a “cold” and “crystalline” sound to it. There isn’t much music besides the tribe themes, but these short little themes help the game stand out.

In Polytopia, the main focus of the game is using a chosen tribe to take over the world or get the highest score. Because of this, every tribe is completely different, and they all have their own tactical advantage.

Some tribes gain access to powerful units from the start of the game, while others have advanced harvesting abilities. It’s the player’s job to use these advantages to help them destroy the other tribes on the map.

Besides starting skills, each tribe also has different amounts of resources that spawn in their lands. This makes certain tribes much better than others, though every tribe is able to win with the proper strategy.

The differences in tribes gives another layer of depth to the game, in that players will need to learn specific tribes before they do well in them. This results in many multiplayer users having “mains,” or tribes that they play the majority of the time.

To keep things fresh, I prefer to change my tribe often, though there are some that I often neglect due to theme not being quite as powerful as others. Even then, if I played those tribes more I’d be able to utilize their strengths to help me beat the opponent.

Currently there are 3 DLC tribes, all of which are insanely fun to use. My favorite of the 3 is Polaris, which is arguably one of the best tribes in the game.

All of these special tribes have something drastic changed with the way they play, such as the ∑∫ỹriȱŋ tribe that can’t hunt animals, but can enchant animals and turn them into powerful soldiers.

The Polaris tribe can freeze tiles and eventually generate money based on the number of frozen tiles in the world. The Aquarion tribe starts off with aquatic rider units that can make exploring early game a breeze.

I’ve purchased these tribes multiple times, and I think they’re well worth it if you enjoy the game.

Single player games in Polytopia are great, but I think it really stands out for it’s amazing multiplayer matches. I played plenty of multiplayer matches on mobile, and while they’re still fun, they can be slow and annoying while waiting for the match to update.

Online multiplayer on the PC version is seamless, and you can actually watch what other players do in realtime. This is the feature I was most excited about in the PC version, and it didn’t disappoint.

You can have up to 15 opponents on a single map, though I can’t even imagine how long that would take to finish a game. It’ll take several hours to finish a game on a Massive sized map with 2 opponents, but I’ve enjoyed every second of multiplayer so far.

The new customization options added in Moonrise are amazing features I didn’t even know I was missing. You get different options for difficulty, player count, map size, and map type.

If you hate playing on maps with a lot of water, you can choose the Dryland setting, or if you are using a water based tribe, you can choose settings such as Archipelago or Water World.

These setting let you play the game however you want to, and only enhances the fun you can have with the game. Whether you’re a casual player or a hardcore online player, there is tons of features and settings to play with.

Overall, The Battle of Polytopia: Moonrise is a minimalistic game that many different types of players can enjoy. Sure, the game isn’t as complicated and fancy as other strategy games, but for the majority of players this isn’t an issuse.

Polytopia is a game I greatly enjoy, and I’m excited to see where the developers will take this game in the future. 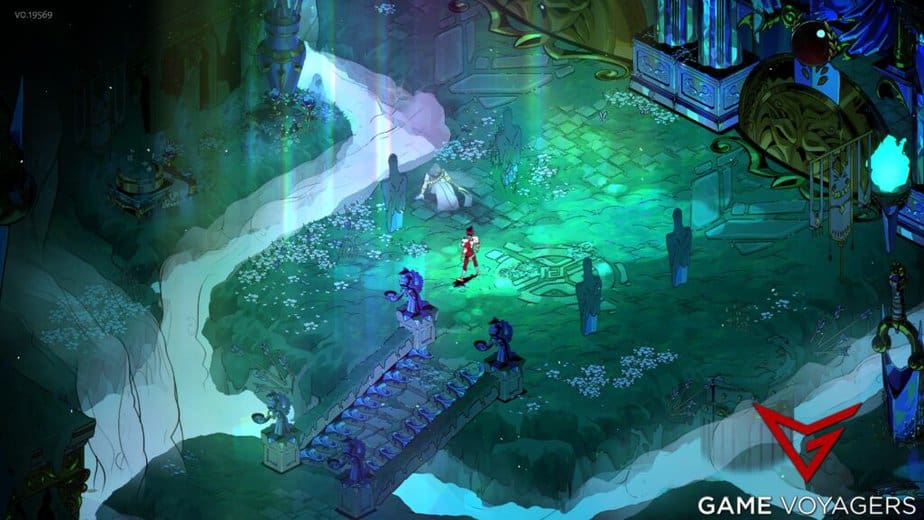 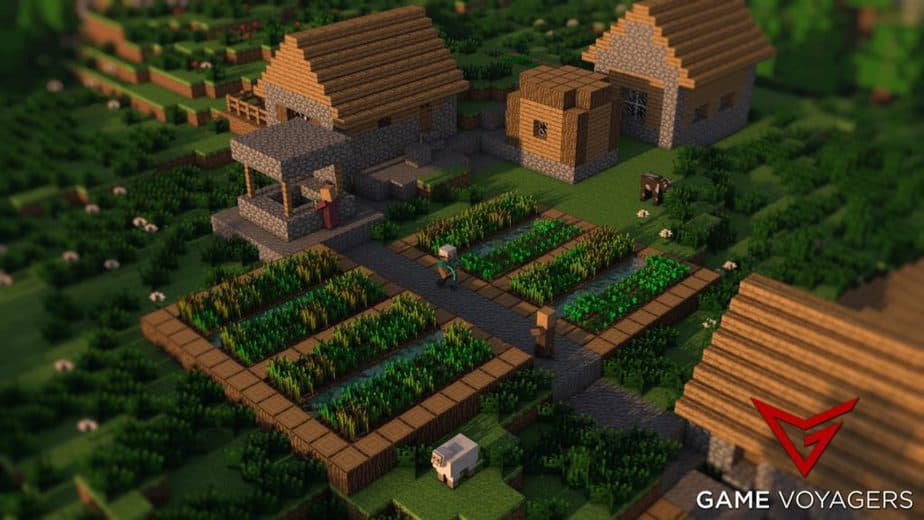 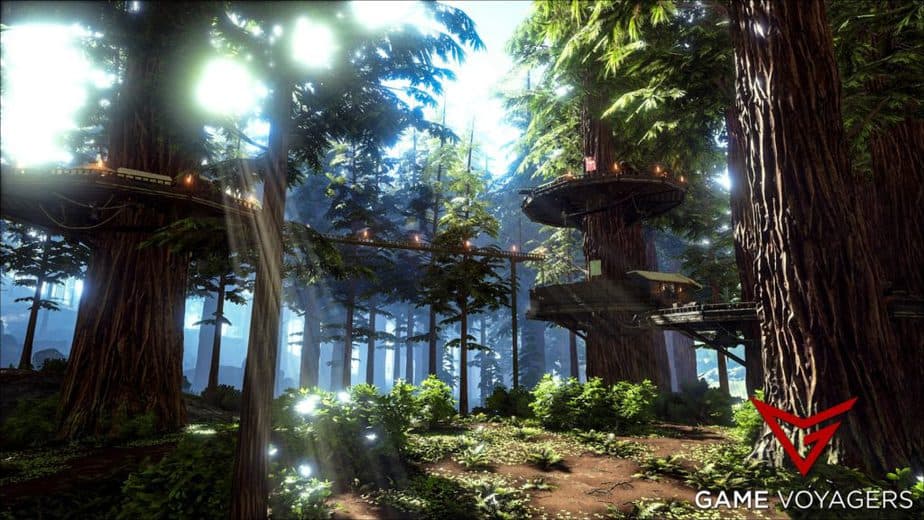 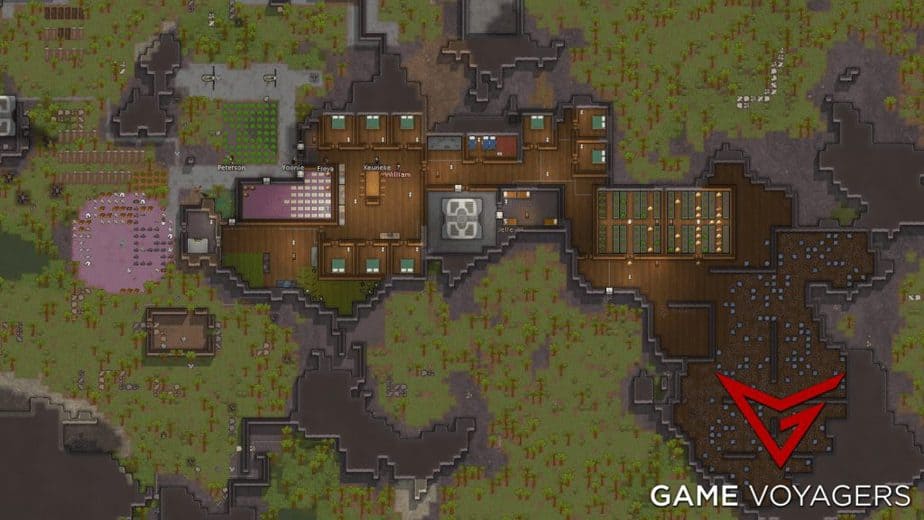 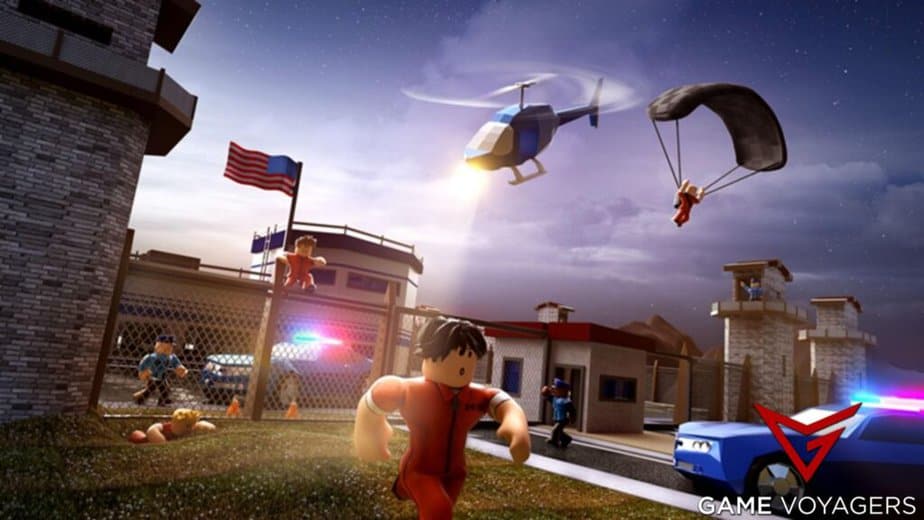