Monster Hunter: World is a giant game and with that comes many hours of fun for anyone who enjoys it. What is especially awesome is when a DLC releases for a giant game already that just makes the game 10 times better than it already is. That is the case with the Iceborne DLC for Monster Hunter. Not only did it add new monsters, but new ways to play the game. Some people say that it could be its own game that it is soo good. On the other hand, there are flaws with it, but here are the reasons that the Iceborne DLC is worth your time and money.

There are even more monsters than the base game

In the base game, there is a total of 47 monsters that are in the game. Iceborne ads 31 more to that roster. There are honestly soo many that it is hard to fight all of them in a week. It seems that every monster you come across had a lot of time put into them because their animations and attacks are amazing. Having that book filled with all the monsters you killed is a very fun thing to collect because you can show all your friends how many of each monster you have taken down.

When you start Iceborne, it feels like you are starting the whole game over again, but in a good way. You don’t get to start Iceborne until you have completed the main campaign. It is challenging but fun and I would say that the monsters included with the DLC are worth it to buy the DLC. Most people say that they would pay $60 for it, but that is their opinion. Do the research before making the purchase.

The Clutchclaw lets you add a strategy to your fighting style

The Clutch Claw is the new mechanic that has been added and it helps with adding new strategies and ways to play into the game. The weapon attack is the most basic and easy to master move once a monster has been hit with the Clutch Claw. This move will cause damage, but it will also soften a monster’s hide.

When a monster’s hide has been softened, attacks are less likely to be deflected, even if players are targeting hard parts. The weapon attack can also be used to obtain slinger ammo, which could then be utilized in the flinch shot. You are also able to redirect the monster with it to make your strategy better like guiding a Diablos into a wall to get its horns stuck. It is actually a very good tool that was added.

There are new weapons and armor to craft

Along with the Clutch Claw, new weapons have been added as well. They are the same weapons as before, but they have totally different move sets from the base game. That is why I said that it feels like you are playing a new game because it is totally different in every way. If you are interested in reading about all the weapons in Monster Hunter: World, then go check out our other article here.

There are also a ton of new armor sets that you can collect as well. If you get the game, I would recommend trying to collect as many of the sets as you can because they are actually really cool and their defense is a lot higher than the base game. If you play Iceborne and go back to the base game, then it will be a piece of cake when you play the missions again. The new weapons and armor add a lot to the game by themselves.

A huge new world to explore

The Iceborne expansion added a new area called Hoarfrost Reach which is a giant snowy island with a ton of monsters to fight. It offers an ecosystem that contrasts areas in the main game and progressively expands with the story. Iceborne is set to offer the largest region in the game so far, presenting hunters a wealth of new content with even more quests to face than in the original release.

The Iceborne Expansion continues the Storyline from Monster Hunter World, advancing the Fifth’s Fleet efforts to understand the new World. A new Quest Rank, alongside a variety of new Assignment and Optional Quests, was added. Supplementary Event Quests, Optional Quests, and Special Assignments were also added. This expansion adds soo much that it adds hundreds of hours of gameplay to the base game.

Iceborne also introduces the new higher difficulty Master Rank, a brand-new quest tier that makes new and existing monsters more ferocious than ever. The extreme cold is also the setting for brand new frigid climate foes such as the horned brute wyvern Banbaro and the snow-buried Beotodus.

These interweave with returning fan favorites such as the swift-attacking Nargacuga who adds some dangerous new tricks to his trademark move set as he joins the Monster Hunter: World lineup. Leading the pack in Iceborne is the mysterious new flagship monster Velkhana, an elder dragon with powerful ice attacks that is a pervasive threat in the new story. Everything added has a rarity and you must be a certain level to get it.

The Raider Rider system is actually a cool addition to the game because you can basically get ready for the coming fight while riding there at the same time. You basically ride on a lizard’s back to where the monster is so you can prepare to defeat it. Open your map and set a pin to where you want to go. If you set your target as a monster, the Tailraider Monster will take you to the monster’s location.

If no destination is set on your map, the Tailraider Monster will take you to the nearest monster tracks of the currently targeted monster. You get Tailraider Signal by talking to your Palico in Seliana or in the tent if you are at a campsite. However, you must have unlocked it first. You will not be able to directly control the Tailraider Monsters when in Raider Rides. They will move on their own towards the destination you have set.

New NPCs to find and talk to

When you start playing Iceborne, you will eventually be sent to the Hub area called Seliana. You can then go and explore the whole area and meet new NPCs that have taken refuge there. If you go to the Gathering Hub, you can talk to the new NPCs there to get new quests to complete and a new story mission to do. There are also NPCs that are in the world that when you complete their quest, they will help you fight the monsters.

Seliana features all of the same facilities that are essential to your investigations, such as the Ecological Research Center, the Smithy, the Resource Center, and the rest. Additionally, Seliana’s layout was designed to ensure even easier accessibility to each of the facilities. You can also post Iceborne quests up for other people to join if you want to as well.

In conclusion, Iceborne is a massive DLC added to the game and if you are really into Monster Hunter: World, then it is definitely worth checking out. A lot of people say that it feels like its own game so if you own the base game, then why not give this DLC a try. It will make the base game a lot easier if you have all that good equipment from the DLC. Before making your purchase, be sure that you are not going to stop and waste your money. Make sure you are going to get your money’s worth out of it.

All photos were taken from the Iceborne Fandom Wiki 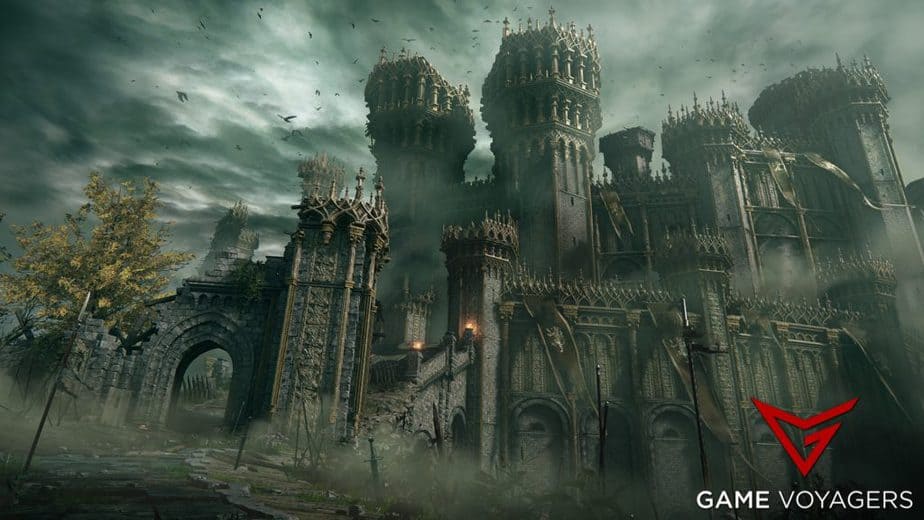 Wretch is the Worst Class in Elden Ring. Here’s Why 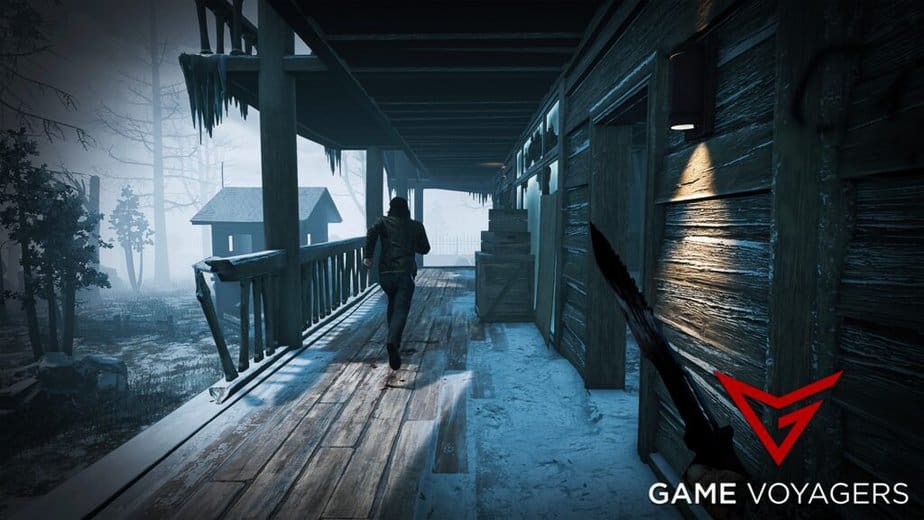 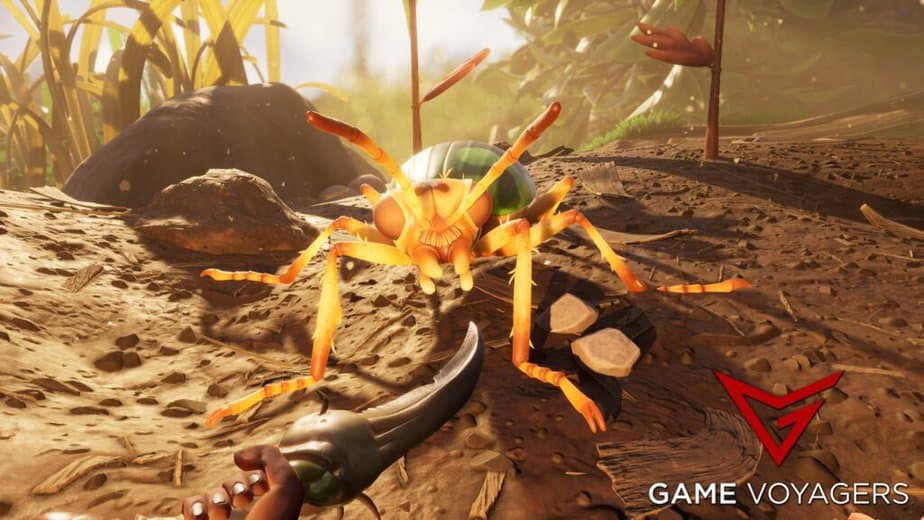 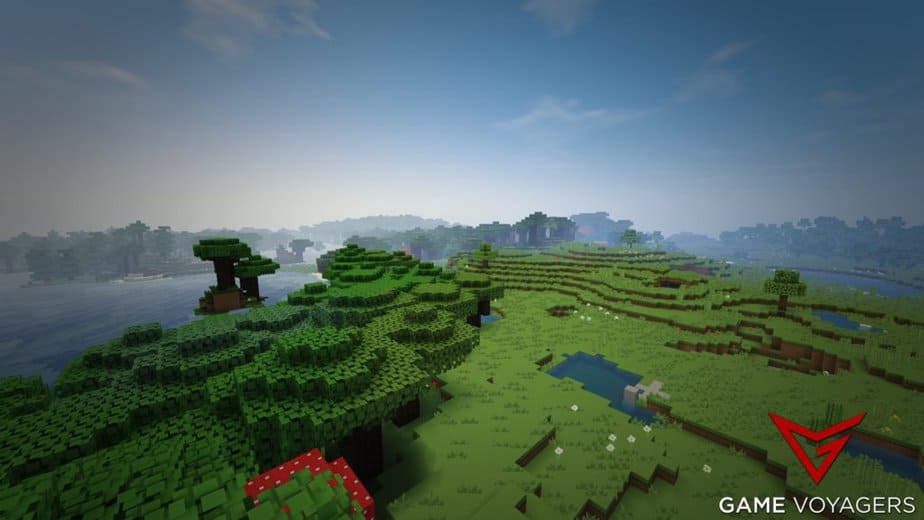