It doesn’t take you very long to realize that you’re gonna need a buttload of scrap to progress. Whether it be for researching, crafting a workbench, or buying items from vending machines, you need to know the right ways to get it.

Not everyone has that one friend that spends hours a day farming scrap for your group. Fortunately, I’ve wasted a lot of time figuring out the best ways so that you can start getting the most scrap in the shortest time possible. Here’s my short guide to farming scrap the most efficient ways possible.

Wait, isn’t this the opposite of what Rust is about? It definitely is, which makes it somewhat risky. Every once in a while, you’ll come across a friendly neighbor who’s willing to trade scrap for some provisions. I’ve had several of these in my time playing Rust, and they made the game much more enjoyable.

Take a look at your minimap, and you’ll see shop icons all over the map. Rust is kind enough to tell you if they are empty or not, so that saves you a lot of walking. High-level players will place vending machines down that allow you to trade items for other items. Whether it be scrap for an AK-47 or sulfur for scrap, you can usually find some pretty great items.

Since I’m talking about getting scrap, search around until you find one that’ll give you a good amount of scrap for some resources. Make sure you evaluate the deal though, as something crazy like thousands of gunpowder really isn’t worth it for a tiny amount of scrap.

Rust players might also build a shop front into their base, which allows you to trade with them. The downside to this is that they are safe in their base while you’re stuck in the open. Do this at your own risk, and don’t take your best gear. You never know if they have a sniper buddy on the cliff ready to take back their items.

To put it simply, trading can be extremely effective, but is the riskiest method possible. Vending machines are generally pretty safe, but deals with other players can turn out pretty badly.

Ah, good old Rust – where the best way to get things involves taking it from others. Seriously though, you won’t believe how much scrap random players will carry around.

One time I headshotted a naked with a bow, and found that he had nearly 800 scrap on him! I’m not sure what he was thinking, but it was definitely not a good day for him.

Since you’re probably not the most powerful player on the server, spend some time hunting players that look weaker than you. I know, it sounds harsh, but such is the way of Rust. Any player would backstab you if given the chance, so it’s better to be the one who shoots first.

You’ll most likely take a few losses, but when you make it back alive you’ll have earned a good amount of scrap. Be warned though, more enemies will be made this way than the other methods, so be careful you who you target. You never know if it’s the best player in the server farming without any gear.

Server population plays a large role in this, as players run rampant all over the map. Don’t do this near any large clan bases, as you don’t want to incur the wratch of a bunch of people who play the game 24/7.

If you’ve managed to gather up some raiding materials like satchel charges or explosive ammo, you should try taking on some small to medium-sized bases in your area. Don’t even mess with the big ones, unless you know the base is poorly constructed.

You’d be surprised how much loot you can find in the dinky little shelters. My friends and I once raided a tiny base, only to find that one of the owners was sleeping on the roof with a rocket launcher! We blasted our way into that shack, and there was so much plunder that 5 players couldn’t carry it all in one trip.

The number one fastest way to get scrap in Rust is to collect items and recycle them. It may not seem like you’re getting many items at first, but you’ll soon see the scrap start to add up.

Most locations in the game have recyclers around them somewhere. The Dome doesn’t have one, so don’t waste time looking for one there. It’s also best to avoid the recyclers that have any radiation, so my favorite ones happen to be gas stations and supermarkets.

There are several different ways that you can get items to recycle, and but monuments will yield the most. They are the riskiest places to go, so you’ll need to know how to be properly equipped for these areas.

As you’ve probably noticed by now, look barrels spawn by the road. Breaking them with a rock or tool will drop several items, many of which are great to recycle. These also drop several scrap per normal barrel, so that will add up over time as well.

A broken-down truck may spawn as well, and they usually hold much better loot than the average barrels. When you see one, always take a look at the items. You may decide that you don’t like the items it gives you, and in that case, just recycle them!

When you do this type of scrap run, Only bring with you the necessities – food, bow, melee weapon, and clothes (which are optional). You need to have as much inventory space as possible to hold all the junk you’ll be collecting.

A good strategy is to find the recycler closest to your base and loot the barrels around that. Depending on the recycler location, you may be able to get a few decent item crates around that area.

Throw pretty much everything you get into the recycler. Chuck the items you don’t want onto the ground, but keep the scrap and any other items of value.

One thing that’s hugely important is that you should never keep to much scrap on you at one time. When you get a couple hundred, it’s definitely time to return to your base. If you don’t heed that warning, you may end up like the poor guy I mentioned earlier.

When you’re ready to step up your scrap collecting game, it’s time to head to the monuments. These vary wildly in difficulty, ranging from parkour puzzles to searching for sunken boats. In case you don’t know what a monument is, it’s basically any structure in the map not build by players.

Some of these are much better to farm than others, as some are so dangerous it’s not worth it. There’s always a risk going to these places, so be cautious.

The Military Tunnel used to be my favorite monument to loot, that is before they added the laser-accurate scientists. These guys are seriously annoying, and I only recommend going there if you’ve got some decent gear and a good aim. The radiation here is also annoying but is easy to overcome.

The Dome is a fun one to do, but you need to watch out for radiation as well. You’ll need to make some risky parkour moves, but the loot is usually worth it. For some reason, the trickiest part for me is always getting down off the Dome, which is essential for keeping your loot.

The Rocket Launch Site is home to an extremely deadly NPC tank known as the Bradley APC. Armored players will even have difficulty due to his weaponry and large amount of armor. It’s possible to defeat him, but only with the most powerful gear. I never find many items here, so other monuments are better choices than this one.

I recommend placing sleeping bags outside each monument you plan to farm and always label them accordingly. You’re going to die sooner or later, so it’s better to be prepared if you want your stuff back.

One of the most popular methods I’ve seen online is to get a diving tank to loot sunken boats. Loot also floats in the water near the boats, so collect all of that before diving to the ocean floor.

You’ll have to try out all the monuments and see which is best for you. Their profitability will consist of the monument’s proximity to you and how geared up you are, so always assess whether a certain monument is worth traveling to. Most importantly, don’t forget to recycle your items!

For the people who might like a bit of risk, you can always attempt to gamble. There are strategies online that say you get guaranteed scrap, but I can’t validate if they actually work or not.

Gambling is possible if you visit a bandit town that has a casino, so feel free to lose all your scrap testing out new methods. You’ll always lose scrap there in the long run, but it’s possible to make a few new ones if you quit while you’re ahead.

Since scrap is the currency of Rust, you need to know how to get more of it. By following these 3 methods, you’ll have guaranteed scrap by the end of it. Just don’t be careless and lose a huge amount as other people have. 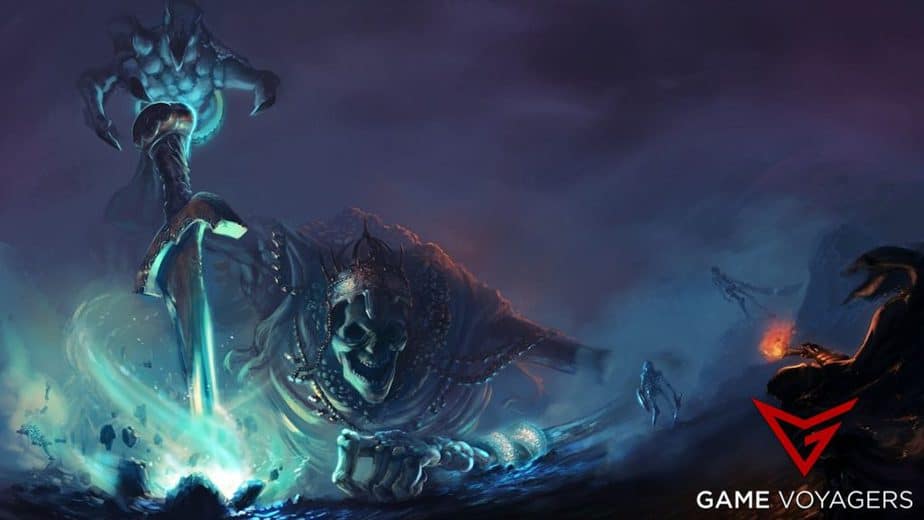 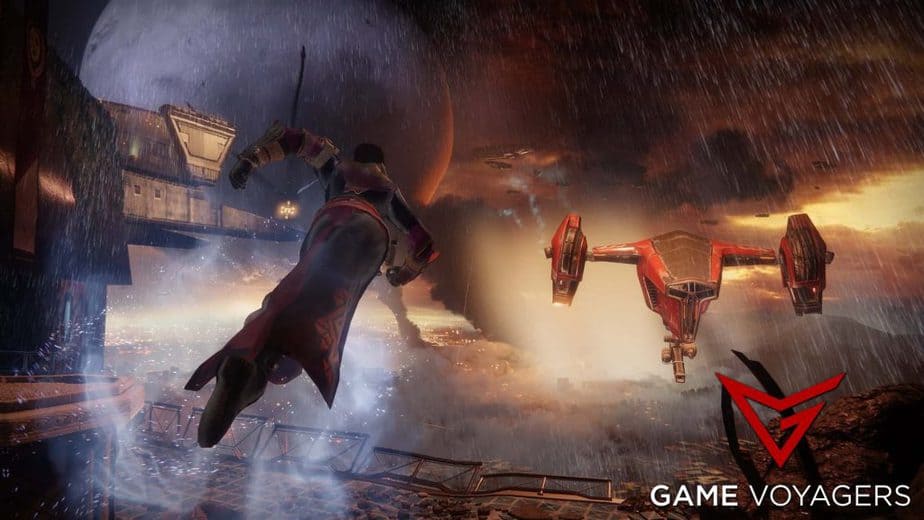 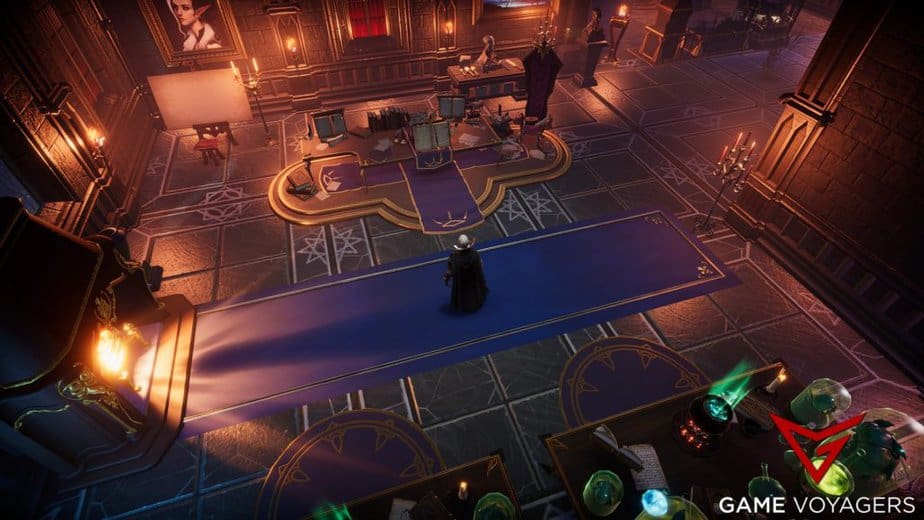 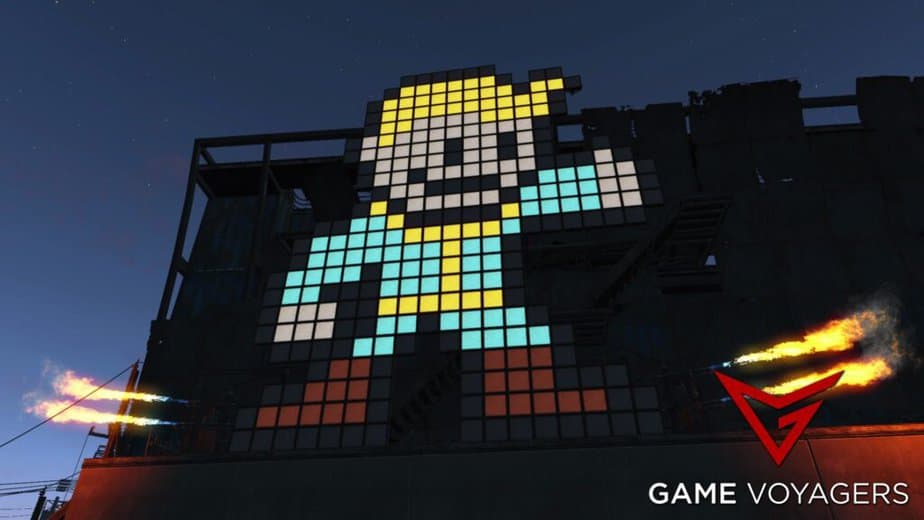 Can You Reset Perks in Fallout 4? What You Need to Know 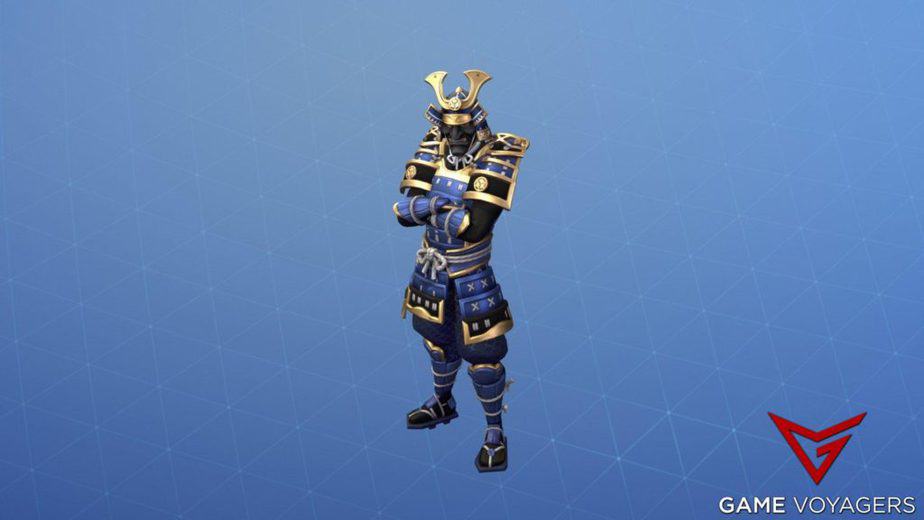 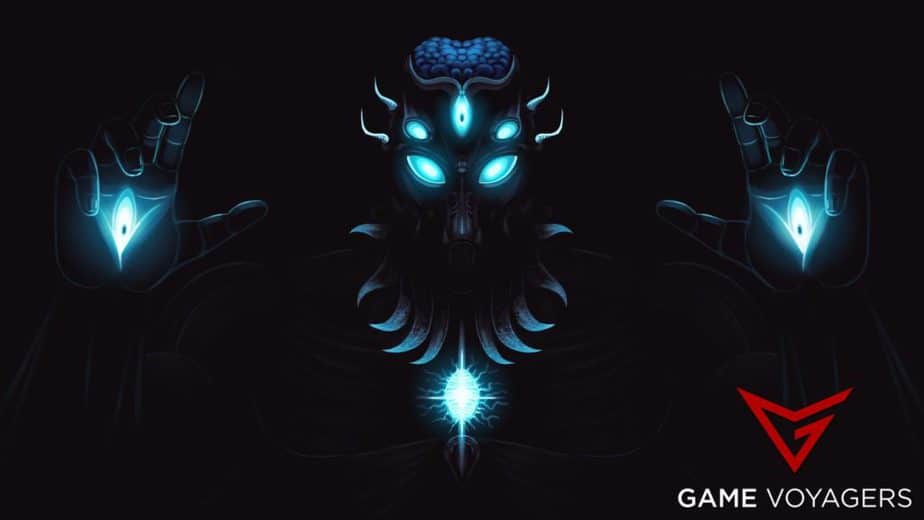