Money talks and money moves, especially if you’re a Witcher roaming the Continent. Witchers lead tough lives and the only thing that keeps them going is collecting bounties from killing monsters that the residents of the Continent can’t deal with.

But there are many ways to make money in Witcher 3 and we’ll be showing you just how in today’s guide!

The quickest way to make money in The Witcher 3 is to save up and not spend currency on early-game upgrades. Make sure to loot everything you can. Scout Smuggler Caches and sell to merchants willing to pay top-dollar for your loot.

Do Enemies Respawn in Witcher 3?

When the game first starts out, you’ll be playing off in White Orchard with not a lot of money on your hands. Your best bet is to completely wipe out every living creature and loot them. You’ll come across loads of materials that you can pawn off to merchants for a reasonable amount of money.

Starting off, you’ll be tasked to slay the Griffith in White Orchard. Loot all the hides you find and sell them to the nearest merchant.

Killing bandits and guards, you’ll also find some weapons and gear that are worth something to aid you in your money-hungry journey. Your best bet is to pawn all those items off the Quartermaster. Don’t make the mistake of selling to the Dwarven Blacksmith as he’ll lowball you for every piece of gear you have on hand.

Looting is the go-to route to making some big money in the Witcher 3. You’ll come across loads of chests, containers, and boxes that contain valuable items in dungeons. Ancient Ruins, Castles, or even the local peasant’s house.

Just pick up everything you can and sell it. Don’t make the mistake of passing up on loot and if you’re carrying way beyond your carrying capacity, make sure to upgrade your inventory. The best method is to look into some saddlebags for your steed, Roach.

If you’re having a tough time finding some good old loot, you can always rely on your Witcher senses that mark items with a yellow aura.

So, you’re stacked up on weapons and items and can’t even run anymore. Now’s the best time to avoid any enemy encounters and be on your merry way to sell your loot. But you have to be smart about where and to who you sell your loot.

In Witcher 3, different merchants will offer you different prices. If a merchant sells weapons, you’ll definitely get a better deal on weapons. If someone sells armor, you’ll get a more handsome deal on gear.

Where To Sell Weapons in The Witcher 3?

Bandits and Smugglers are notorious in the Continent trying to make ends meet by looting, robbing, and killing anyone they can, but at the end of the day, they too need to store all their loot. But not every smuggler or bandit has a happy ending as they end up losing all that loot in the sea.

Smuggler’s Caches can be found floating across the various bodies of water in the Witcher 3 and often offer decent money. You’ll definitely come across many of them when journeying through Skellige.

Witchers are notorious for one thing. They like to test their skills and take up bounties and you can pretty much do that here. People will pay you to solve their problems. Check out the numerous contracts, bounties, and sidequests in Witcher 3 to fill that hole in your wallet.

They’ll give you some interesting stories to enjoy. You’ll level up faster and best of all, you’ll get some cold hard cash for completing contracts. Oh, and you can haggle about the contract rates before agreeing to slay the beasts which further improves the amount of coin you’ll earn per contract.

The best way to make money in Witcher 3 is to also save money. Don’t brazenly upgrade your weapons, gear, and items all willy-nilly. If you need something, figure out recipes and craft those items instead of losing out on money to merchants.

Instead of repairing weapons, make use of the ones you find slaying enemies and creatures you encounter in Witcher 3. Your weapons and equipment will stay reliable the more your level up. It’s only a matter of need when you approach the endgame enemies and bosses. Till then, stay smart. Save up.

And that’s pretty much all you need to know to make some well-earned money in the World of Witcher 3. So save up, loot whenever you can, and sell loot to the right merchants. In no time, you’ll be the richest Witcher the Continent’s ever seen! 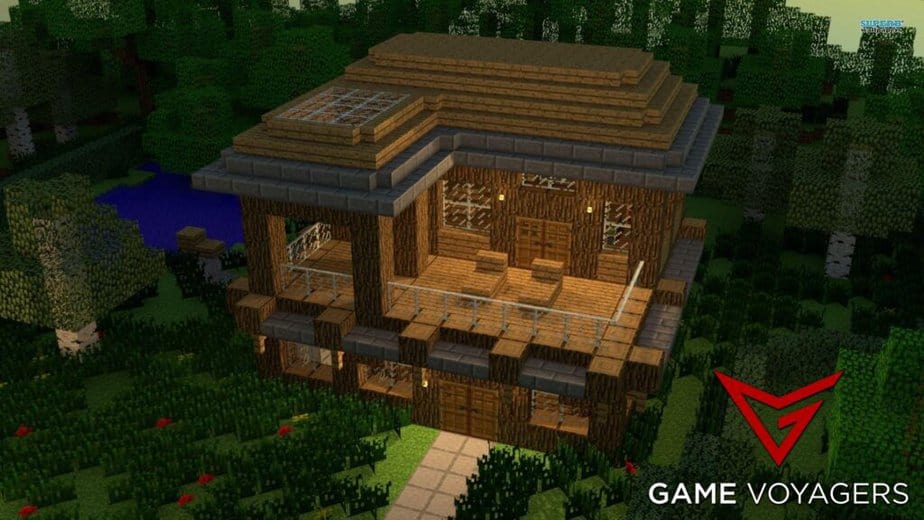 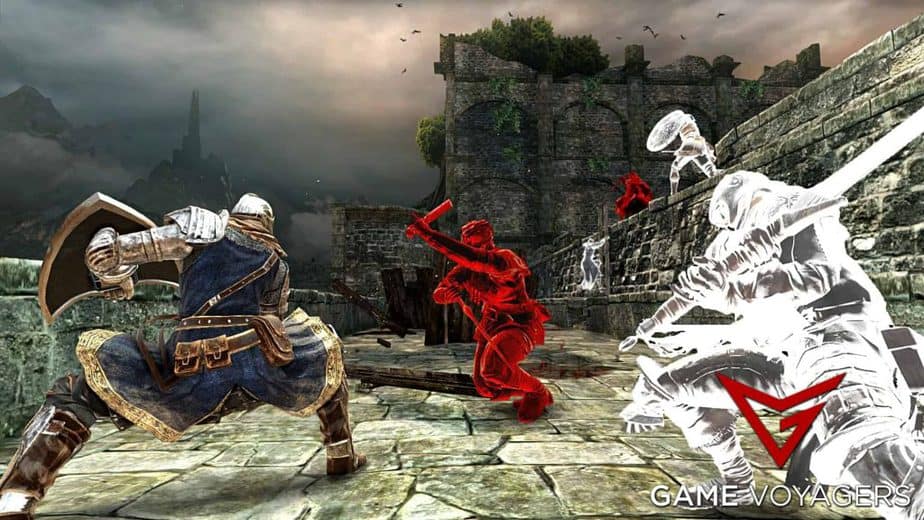 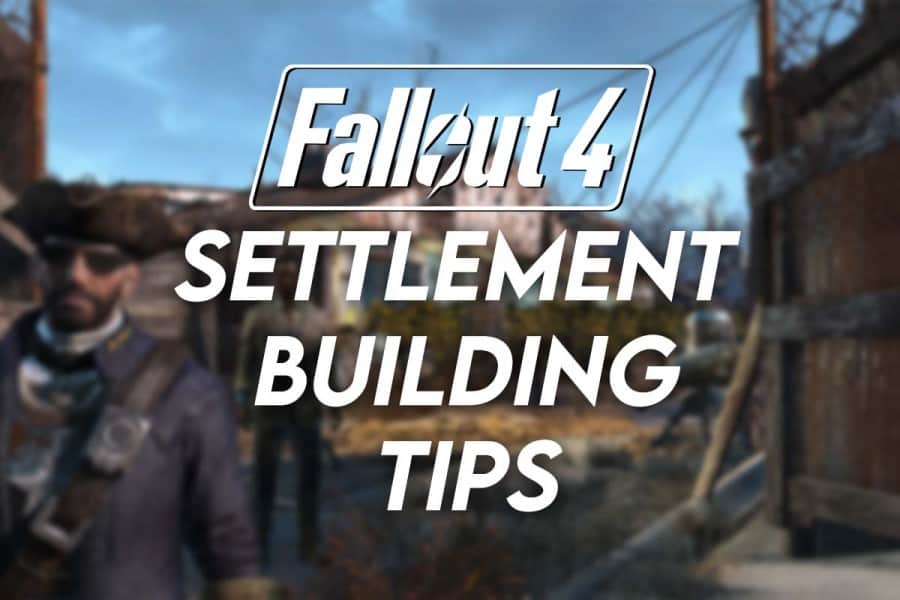 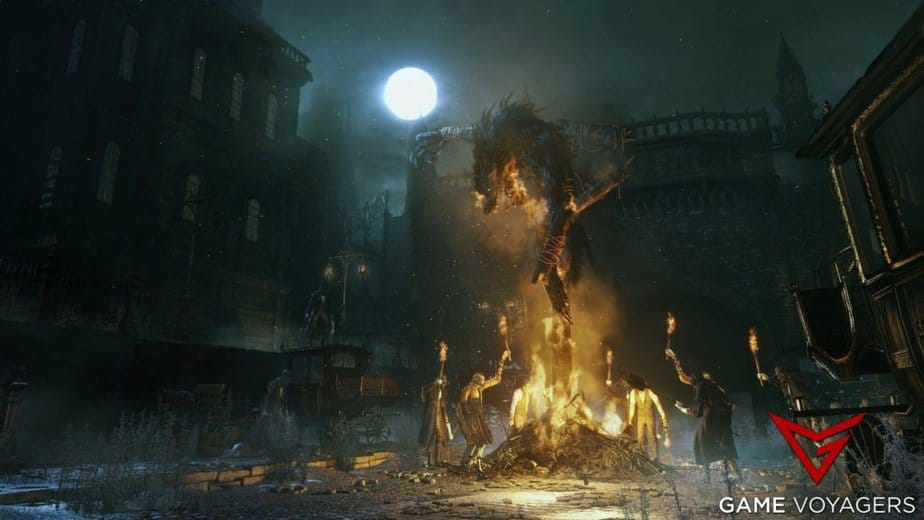 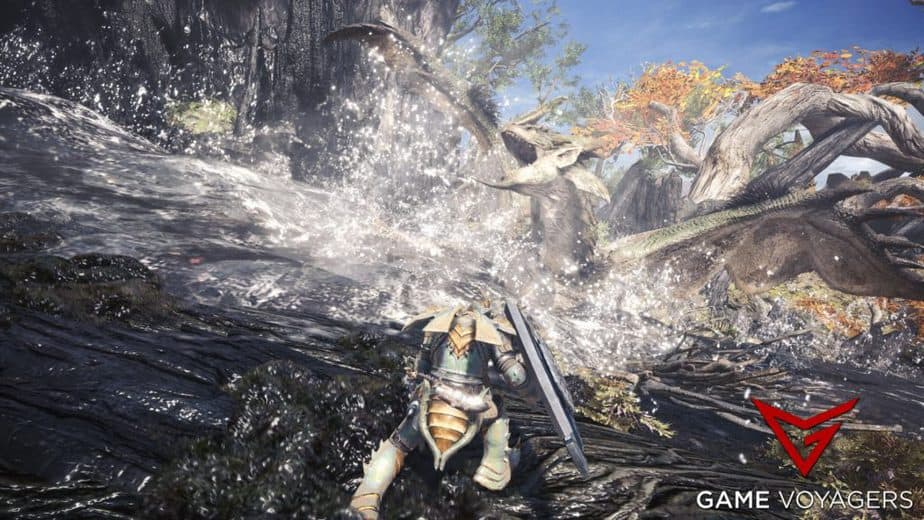 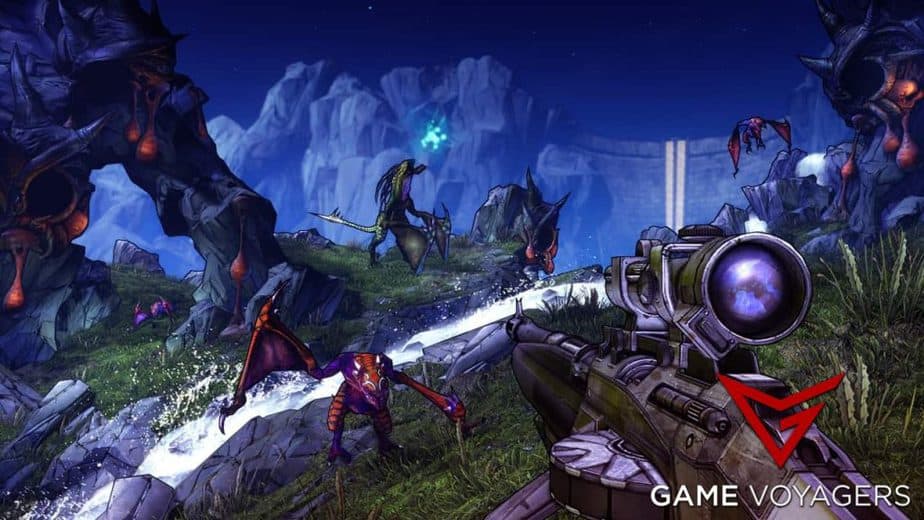