Lego Star Wars: The Skywalker Saga is the first Lego game we have played in a while that passed all of our expectations. From the graphics to the gameplay, you can’t argue that it is by far the best Lego game that has come out. Yes, the older games are nostalgic, but from a gameplay perspective, it is by far the most polished.

How do you get the Stud Multipliers?

Here are the Multiplier costs in the Skywalker Saga:

In the older Lego Star Wars games, you had to find the specific Red Bricks for each multiplier, and then you needed to spend a bunch of Studs to buy it. In the Skywalker Saga, all you need to find is a Datacard around the open-world areas. You can find any Datacard and purchase any multiplier with it, the downside being that you need to spend a ton of Studs to buy them.

They are costly but worth getting if you want to buy all the game’s characters. You will also need Studs to buy the upgrades for all the classes that are in the game. The class system is new to these games and is a welcome addition.

There are many other extras to get, but it is worth noting that the multipliers are the extras you should focus on first. With them, you can get True Jedi very quickly, and you won’t have to worry about farming for Studs to buy anything in the game. If you use them, don’t feel bad because there is much content to uncover in the game. 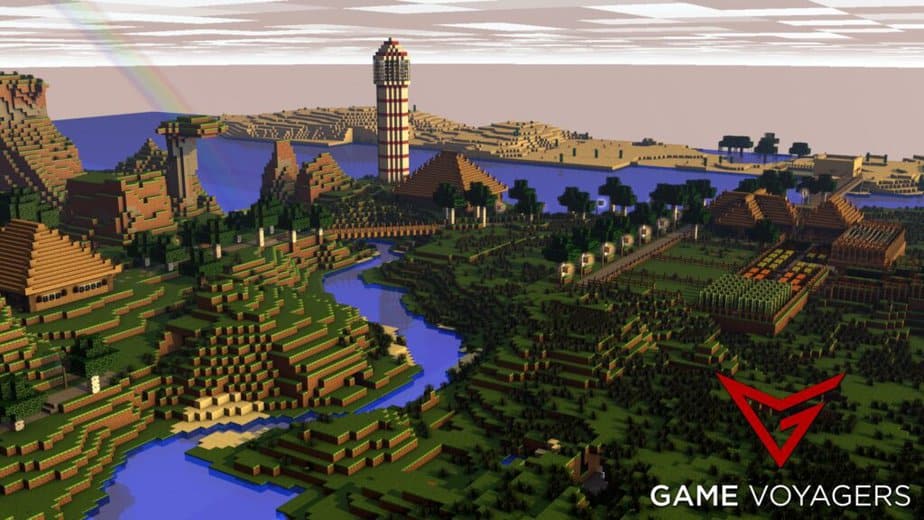 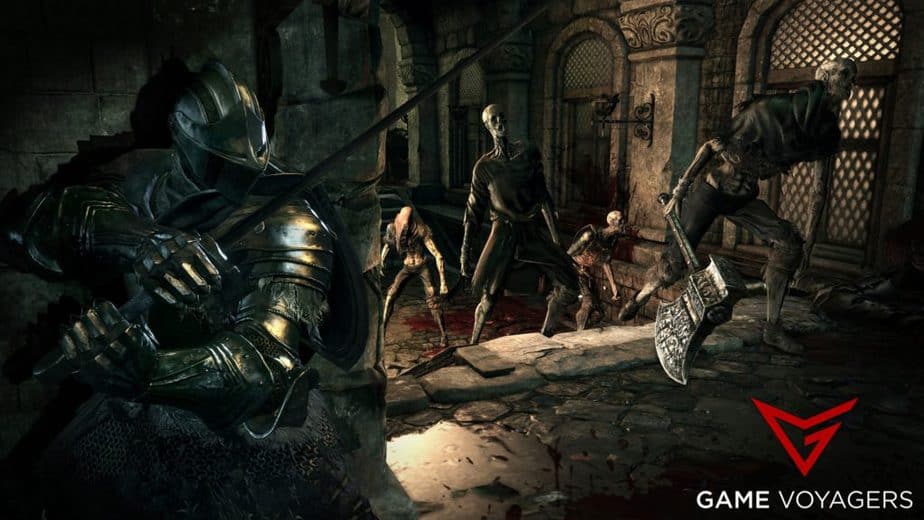 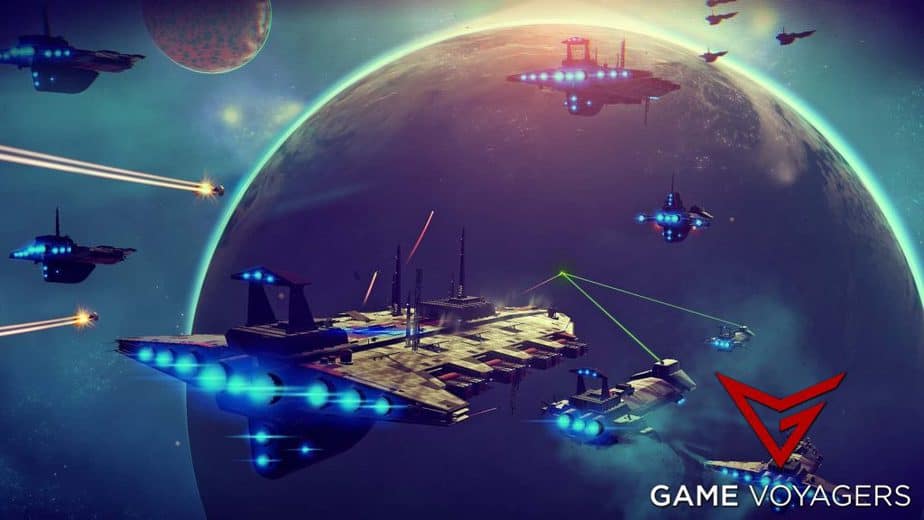 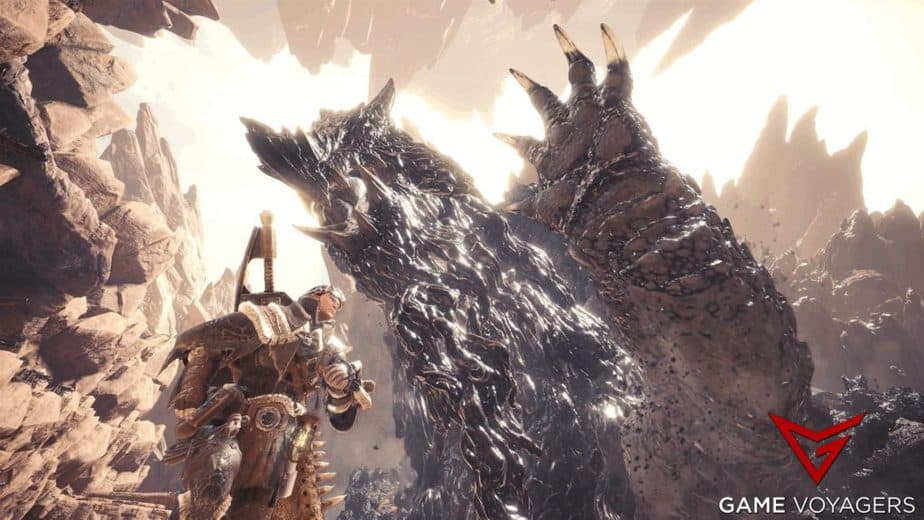