Hearts of Iron IV is a game that encompasses the beauty of grand scale War. You dive deep into the midst of World War 2 to give it a twist of your own. Hearts of Iron IV features loads of achievements for players to unlock, one being the Why Die for Danzig Achievement. But it’s a buggy achievement. So, here’s how you can unlock it.

The Why Die for Danzig Achievement in Hearts of Iron IV is bugged. Players have reported unlocking the achievement in multiple scenarios. The go-to route is capitulating Poland and France. And puppeteering France during the Peace Deal.

The Why Die for Danzig Achievement requires players to conquest Danzig. This requires you to turn France Fascist without using any brute force. This means you’re not supposed to go to war with France.

How to Declare War in Hearts of Iron IV Fast?

Play as Germany and demand Sudentland. France will refuse. This method requires you to go to War with France.

Hearts of Iron IV is pretty versatile when it comes to planning your strategies. You can pretty much take any route you can for the “Why Die For Danzig” achievement so long as you turn France Fascist and puppeteer it during the peace deal. We’ve got plenty of game-changing guides for you guys so tune in to Game Voyagers for more! 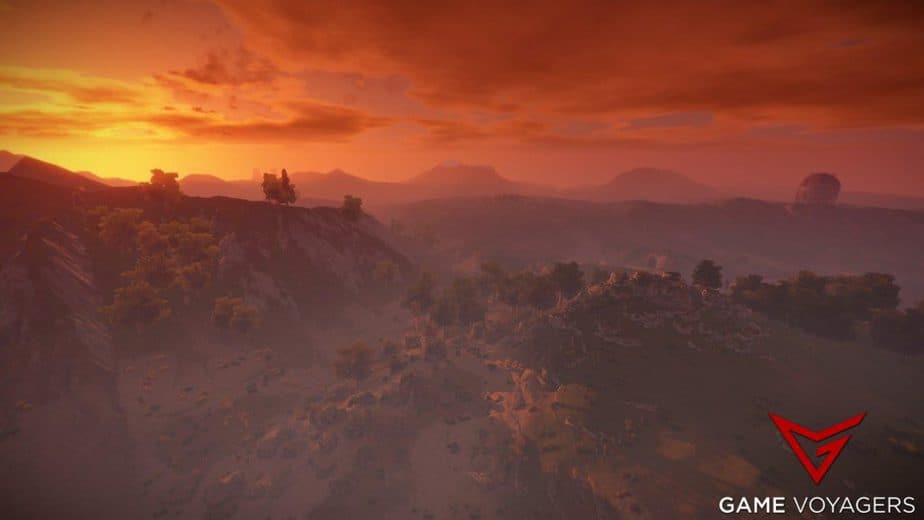 Everything You Need To Know About Green Cards In Rust 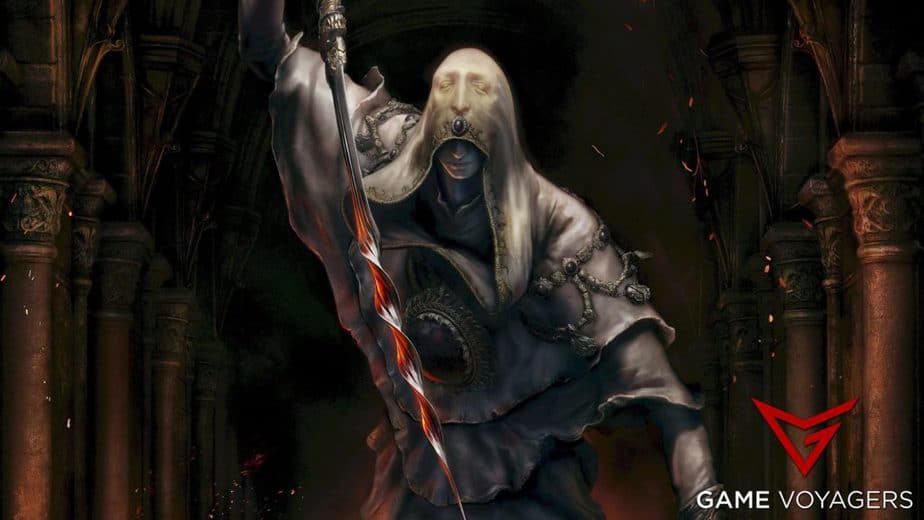 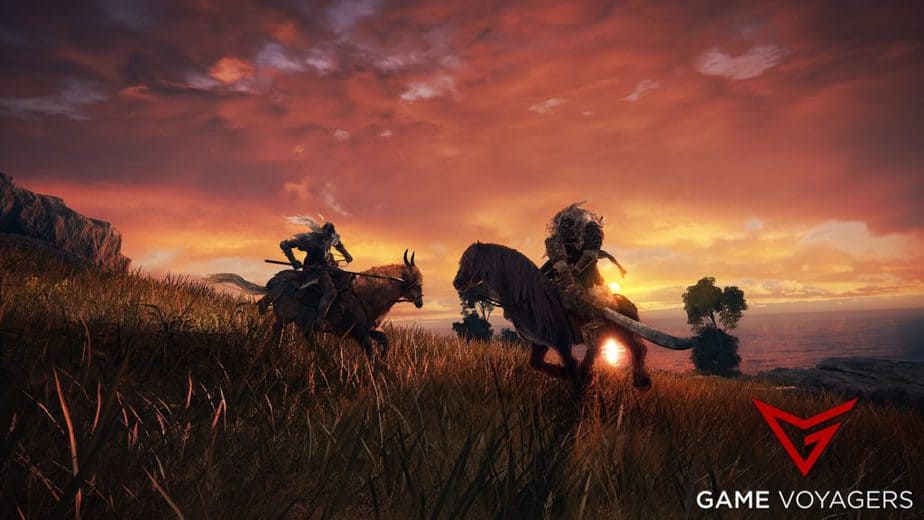 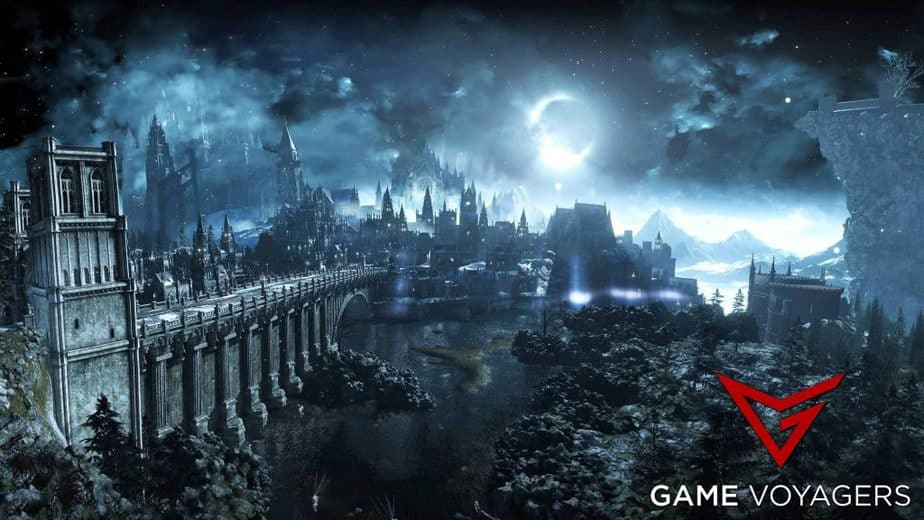 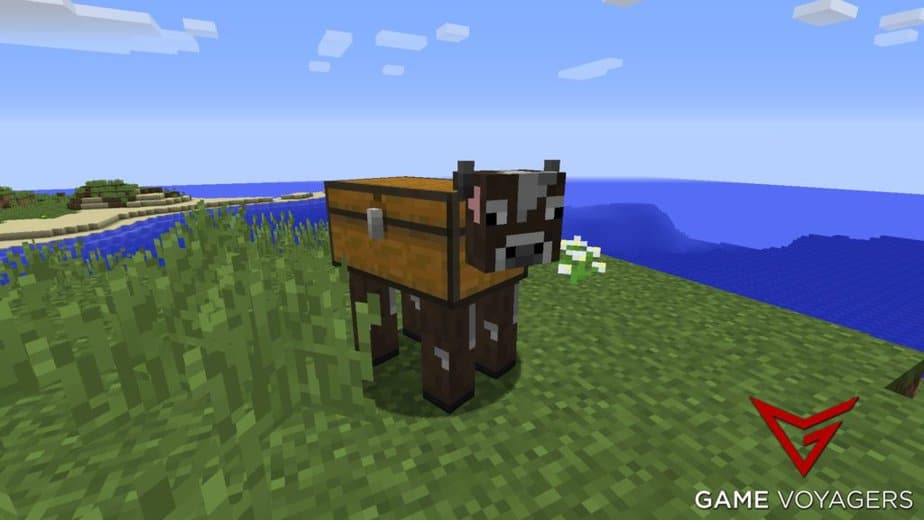