The world of Minecraft is made up of an unending supply of blocks and resources. Such blocks are further classified into units called Chunks. The Minecraft engine works on these specific chunks and loads them according to the player’s movements.

A chunk will de-load as soon as the distance between the player and that specific chunk increases a certain threshold. A normal chunk hides a lot of interesting info beneath it. You need to load such chunks to keep your state-of-the-art machines running for as long as possible.

In order to keep a chunk loaded, you need to attach a self-fixing chunk loader module to it. Building a successful chunk loader will keep your farms and machines automated for as long as possible.

Before building a chunk loader, let’s take a look at how Chunks themselves function in Minecraft as a whole.

A chunk is a procedurally generated segment of 16 x 16 portions that start from the bedrock to a staggering height of 256 blocks. Doing the math, a chunk consists of somewhere around 65,536 blocks. The Minecraft game engine loads and unloads such chunks as needed. If this baffles you, wait till you take a look at how many blocks there are in Minecraft! We’ve done the math and the answer is well, quite staggering, to say the least.

An entire map isn’t loaded forever since your computers are not fast enough to support it, and even if they do, it is a huge waste of resources. These chunks dictate the spawn of certain monsters and plants. They are also responsible for enabling and disabling automatic mechanics such as end gates and nether portals.

What are Spawn Chunks in Minecraft?

These are a unique type of chunk that is first to load whenever you are spawned in a world. By specifying your spawn location, you are essentially telling the game engine to load that chunk before anything else.

There is a lot more technical jitter jagger on this, however, there is no need to keep track of it since everything is automatic.

How To Create A Minecraft Chunk Loader

A chunk loader is a block mechanism that lets you load a single chunk for an indefinite amount of time. By pressing F3 + G on your keyboard, you will be able to see the visible borders of the chunks in real-time.

This specific contraption will load any chunk that is built on top of it along with the ones around it in a 3 by 3 configuration. A bigger 5 x 5 grid can also be loaded albeit with limited functionality. Therefore, it is better to optimize your mechanisms before using the chunk loader on them.

How Does a Chunk Loader Work?

The main mechanic behind this loader is the nether portal. Whenever an item or an object is tossed through the nether portal, the game engine loads that chunk in a 5 by 5 grid. Everything works in the inner 3 x 3 while the outer 2 edges are able to load everything except entities.

One item toss will keep the chunk loaded for 15 seconds. Therefore, it is essential to have a module on the nether side as well to circulate the process for as long as possible.

How to Fix the Unloading Issue

If an item fails to come through indicating that the Chunk loader has failed, the configuration will automatically form and add another item into the mix to keep it running. This can happen for a number of reasons.

For example, you could log out while an item is being thrown at the portal causing it to vanish before reaching the other end and vice versa.

How to Make a Chunk Loader

To get started, here is all the material you will need to build this contraption:

With that said, here’s how you can build it:

Redstone is a wild card when it comes to playmaking in-game. It’s the prime example to turn to when it comes to the creative potential of Minecraft by using basic components to build something truly fascinating.

Ultimately, you can choose to keep your in-game farms and other mechanical contraptions alive by attaching a Chunk Loader to them. The Minecraft engine runs mainly on a chunk-based system where each and every chunk is a separate entity.

Therefore, you can use Redstone to crack that system in order to get what you want. 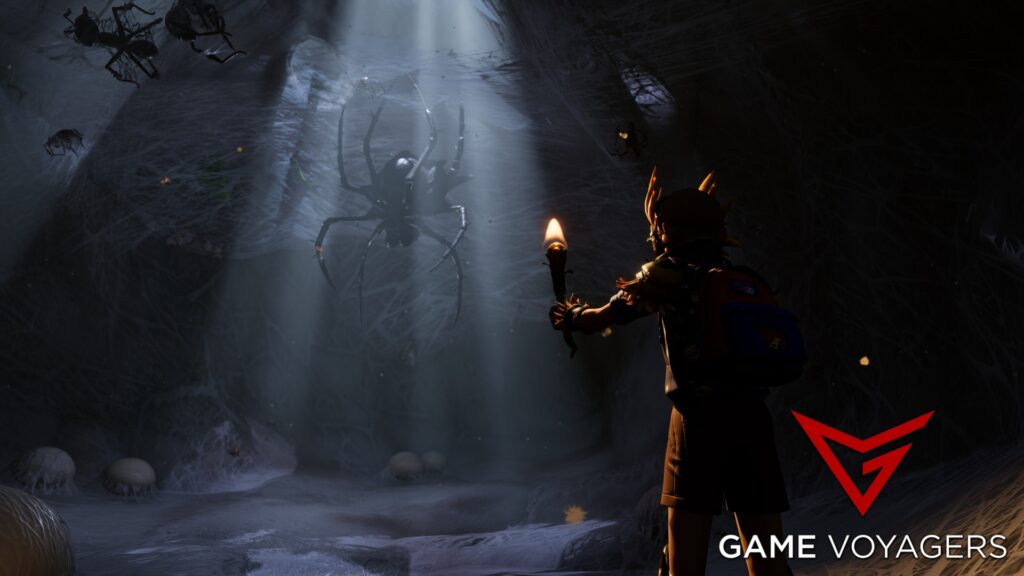 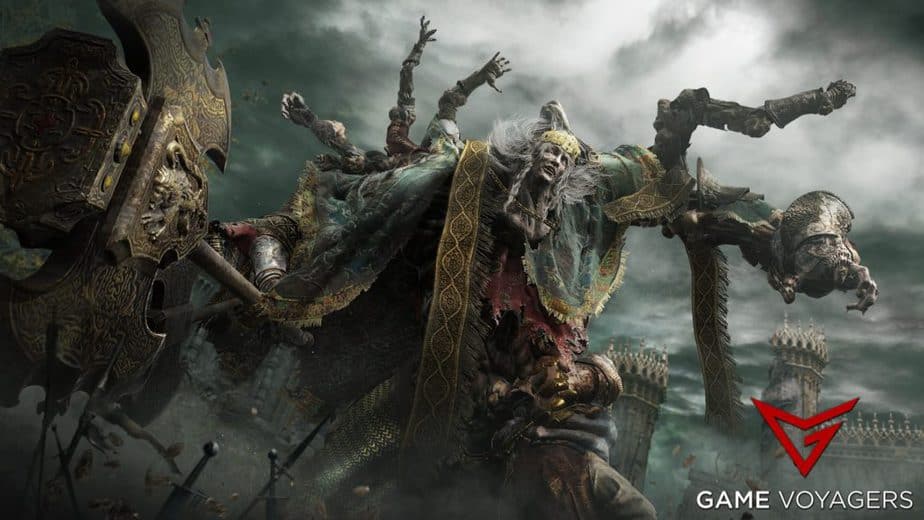 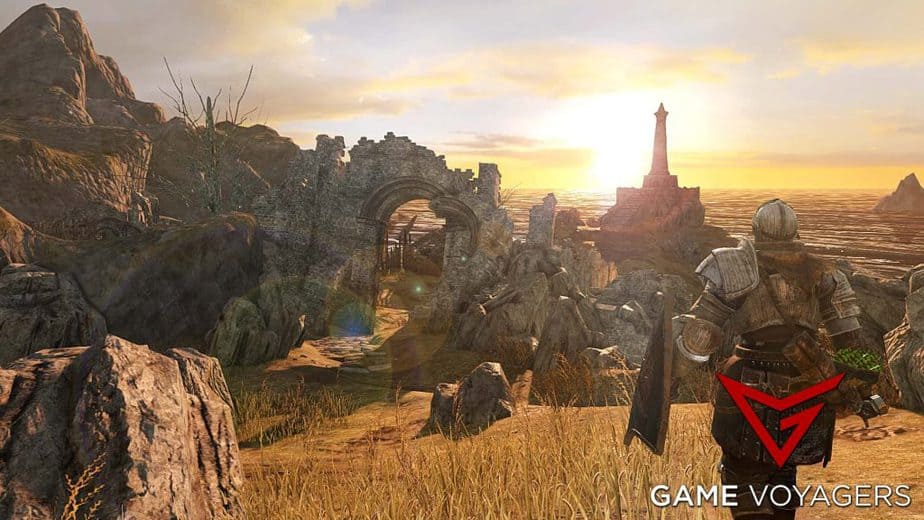 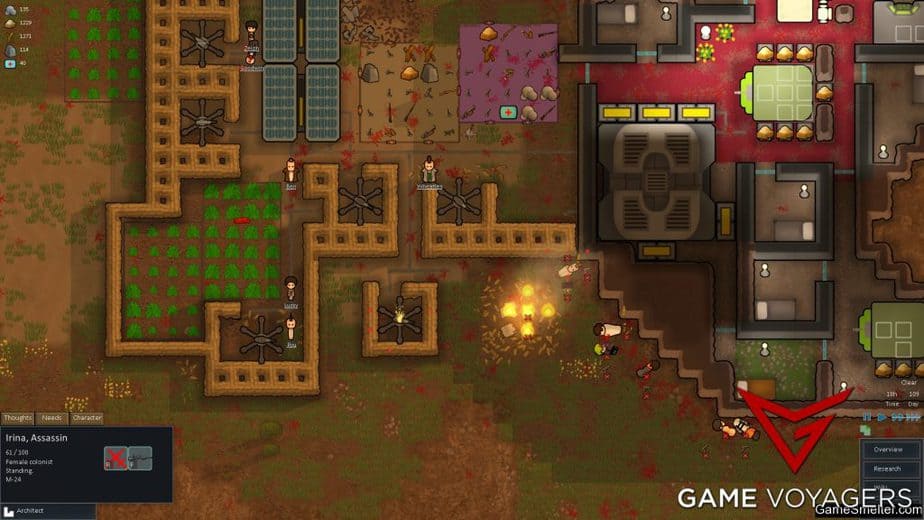 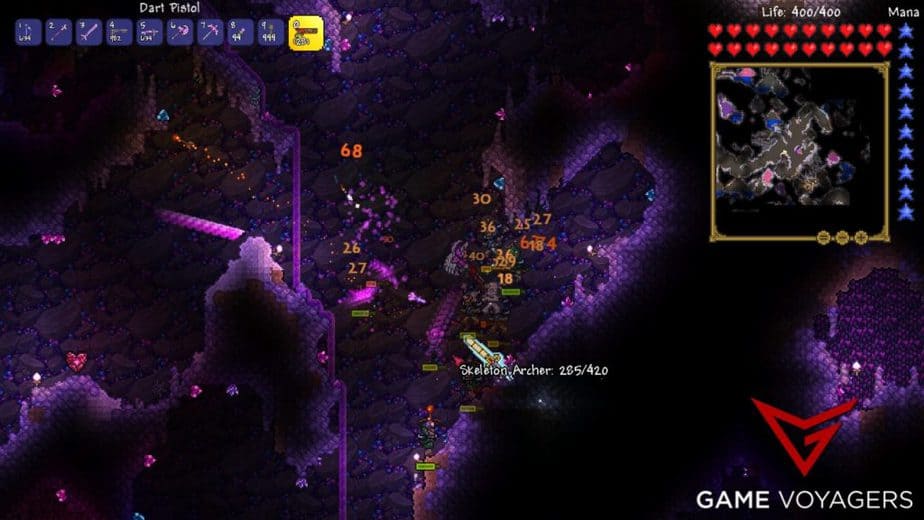 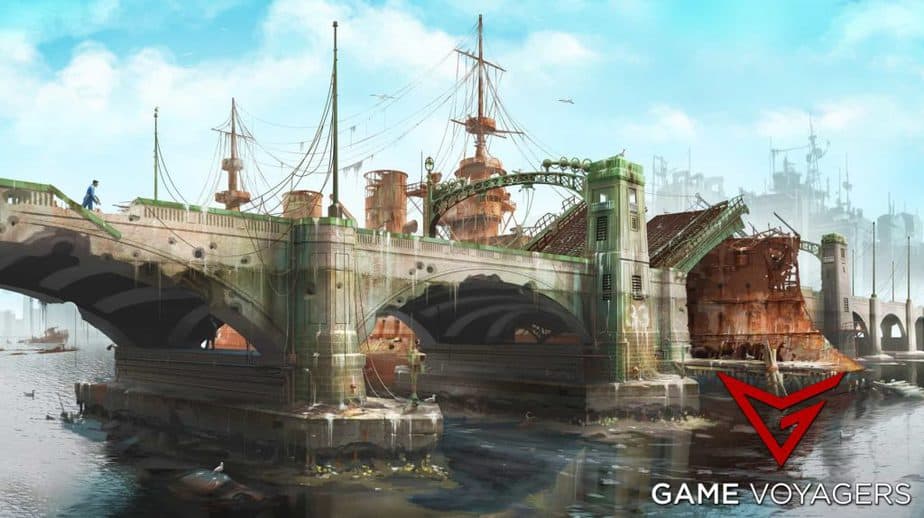