From the moment you wake up in the Shrine of Resurrection, Breath of the Wild immediately throws you into the world with absolutely nothing. As you progress, Link should be getting stronger.

There comes a point late game where you will become totally over-powered, and take out every enemy without breaking a sweat. Until that point comes, you need to know what to do to become stronger.

Here are the 11 reasons why you are so weak in Breath of the Wild:

Three hearts at the beginning of the game is not a lot. You can practically get one-shotted by nearly any enemy in the game with this small amount of health.

Stamina is also equally as important, if not more so. The amount of stamina you have let’s you climb higher, swim longer, glide farther, and swing your weapon more.

Some BOTW veterans I know have done a run where they didn’t add any hearts for the entire game. Since we aren’t all that skilled, we should get a whole bunch of hearts to start.

My recommendation for beginner specs is 10 hearts and 1 full stamina wheel to start. After you reach this point, you can put your Spirit Orbs into whichever one you’d like.

The rest of the tips listed here will show you the best ways to play without needing an infinite number of hearts to stay alive.

This one is kind of obvious, but you will need more powerful weapons to defeat the bigger enemies. BOTW introduced the weapon breaking mechanic, which causes you to constantly be changing weapons. Number 11 on this list will tell you how to get one of the best weapons in the game that never breaks.

Besides this weapon, there are dozens of other weapons laying around the world that you can make use of. A great place to get weapons early game (and even endgame) is Hyrule Castle.

Some people don’t realize that you can enter the castle as soon as you step off the Great Plateau. While surviving in this place is difficult, it’s well worth the reward.

Another great place to get weapons is in Tests of Strength. These will give you some awesome Guardian weapons that have high damage. What’s even better is that the Test of Strength Guardians respawn after every blood moon.

Try to avoid weak weapons such as Bokoblin clubs. While they can do some damage, they break easily. Focus on getting an arsenal of weapons with high durability.

3. You’re afraid to use your best gear

This is one thing I’m most guilty of when it comes to weapons. You save your most epic weapons for that one boss or ultra-hard enemy. Even when that enemy does come, you still don’t use it for fear that an even bigger foe will challenge you.

Don’t be afraid to pull out your best weapons. You’ll get more of them, trust me. As you progress further into the game, enemies will start attacking you with better weapons. Eventually you’ll be getting so many weapons that you’ll be forced to throw away good ones.

When you take on a Major Test of Strength, you may break nearly all of your weapons. The reward is worth it though, as it’ll give you 2 or 3 amazing Guardian weapons that will wreck enemies.

Just use that strong weapon you’ve been saving for forever. You’ll get another one soon enough, so wreck those enemies and have fun!

The armor you have definitely makes a difference in the battles you fight. Two major benefits of armor is that it never breaks and you can hold as many armor sets as you want.

Armor can also be upgraded to a certain level, depending on how many Great Fairy Fountains you’ve unlocked. Some armor even has set bonuses after upgrading each piece twice, such as improved stamina usage or increased stealth.

If you are really struggling with fights, there’s an awesome armor set you can buy really early game. In Hateno village you can purchase the Soldier Armor for only 630 Rupees. This is a crazy defense boost early game, and is definitely worth purchasing.

5.You’re picking too many fights

Most fights in Breath of the Wild can be avoided. Enemy camps are everywhere, but you don’t have to fight every single one. Scout out the camp before you fight them to see if it’s worth your while.

If there is a treasure chest or an enemy with a new weapon you want to try, go for it. There isn’t much reason to attack a camp for lackluster weapons. All you’ll end up doing is wasting your weapons and food on pointless enemies.

Unless you’re farming for Guardian parts, killing all the Guardian Stalkers around the castle won’t do you much good. While you’re still in the feeling weak stage, avoid the pointless fights. Soon enough you’ll be able to take on every enemy in Hyrule with ease.

These ones will take a little bit of practice, but learning how to do them will be worthwhile. They can take you from a combat novice to a master, so this is extremely important to know.

Dodging is the easiest move you can do in a fight. It involves side hopping around the enemy or back flipping away from them. When you’re locked onto an enemy, point the left stick in a direction and tap the jump button.

If you manage to dodge just as they swing, the game will give you the option to do a Flurry Rush. A Flurry Rush will allow you to get several slow motion hits on your enemy without worrying about getting hit back.

Parrying involvs shield bashing at the exact moment an attack is about to hit you. You can parry just about anything in this game, including your own bombs. Three parries of a Guardian stalker’s laser will destroy one, so practicing parries for at least Guardians is recommended.

This game makes it very clear from the beginning that you aren’t a one man army. Getting overrun by several difficult enemies can be the downfall of even the best players.

Before taking on any camps or large groups of enemies, always scout out the area. Take out the Bokoblin archers in the towers so they can’t sound the alarm. Maybe even pick off some of the stragglers around the camp.

If the camp doesn’t have a lot of cover, you can always throw bombs to knock certain enemies over or draw away their attention. Strategically take out the lighter enemies so that you’re free to battle the hard ones in peace.

8. You don’t make good use of your environment

Combining this one with being tactical are of the best tactics you can do. BOTW gives you tons of options for defeating camps, whether it be shooting explosive barrels or rolling a boulder into them.

Larger enemies can be knocked off cliffs and defeated immediately, and smaller ones can be blown off with bombs. Water will also instantly defeat most enemies, except for certain ones like Lizalfos.

There really are endless ways to take out these camps, so keep trying different tactics and using your environment.

Many BOTW players will argue that food healing is broken OP. You can hold as many items in your inventory as you want, and you can pause anytime during battle to eat till you’re fully healed.

Having tons of good food with can make this game insanely easy. Certain foods like a Hearty Durian will give you extra hearts on top of your max health. Food has the potential to take all the challenge out of the game if you spend enough time collecting it.

It’s not necessary to spend hours farming for food. Just picking up some fruit during your travels and hunting some animals for meat should be good enough.

A favorite method of mine for collecting food is detonating a Sheikah bomb in a river filled with fish. This can help you collect dozens of fish in no time.

The rune upgrades don’t seem like much at first, but they can make a big difference throughout the entire game. Bombs will regenerate faster and have more power, and you can even use Stasis+ to briefly freeze enemies in time.

You can use that rune to freeze them mid-attack and start dealing some damage to them. When you play the Trial of the Sword, you’re going to use bombs extensively, so they are definitely worth upgrade.

11. You don’t have the Master Sword

The Master Sword is one of the best weapons in the game. Although the base damage is 30, it shoots sword beams and never fully breaks. When it does “break,” just wait 10 minutes and you can use it again.

Bringing the sword near Guardians (except for Guardians in shrines) will cause it to glow and do 60 damage, allowing for quick dispatching of those once feared enemies.

Finishing the Trial of the Sword will permanently put your sword into the 60 damage glowing mode. The trials are extremely difficult, but the reward is worth it.

I have a quick tip about obtaining the Master Sword as early as possible. In Hateno Village there’s a Horned Statue that allows you to respec your stamina and hearts. To obtain the Master Sword, you only need a total of 13 hearts.

Using the respec statue, you can get the Master Sword after completing only 40 shrines. Afterwards, you can put your stats back into stamina again if you wish.

You get to keep the sword permanently, and you’ll be using this weapon well into endgame.

Although Breath of the Wild may seem hard at first, you can make it easier by following any of these tips. When you hit endgame and become an overpowered beast, you’ll probably be wishing you had more challenges to overcome.

Fortunately, there are so many things to do in Breath of the Wild that you’ll be occupied for many hours of fun. 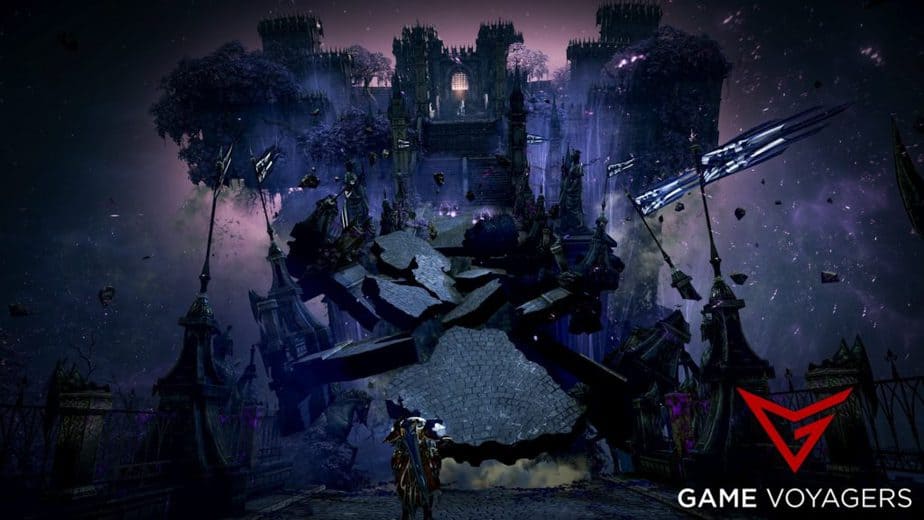 Why Are There Gender Locked Classes in Lost Ark? 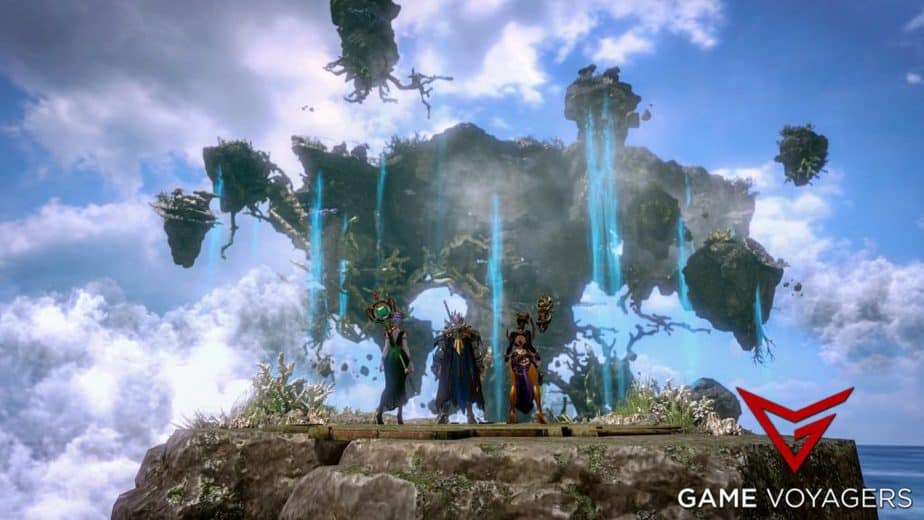 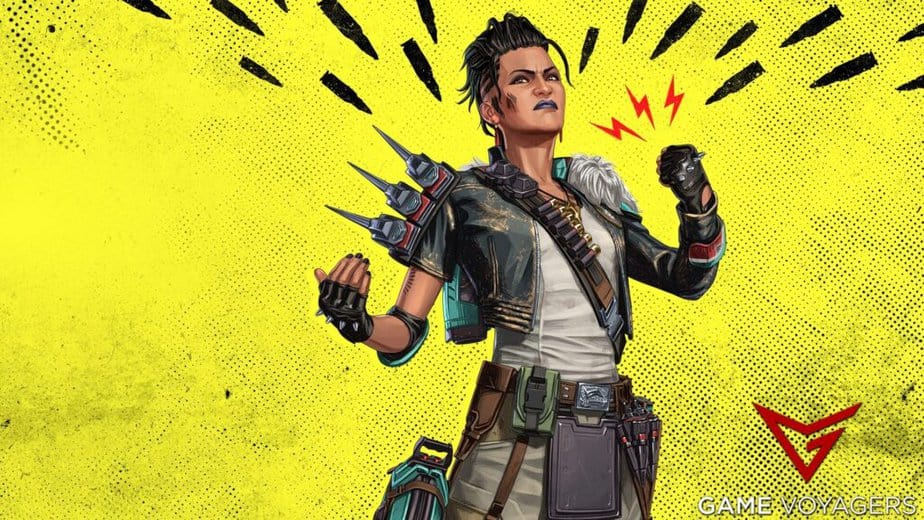 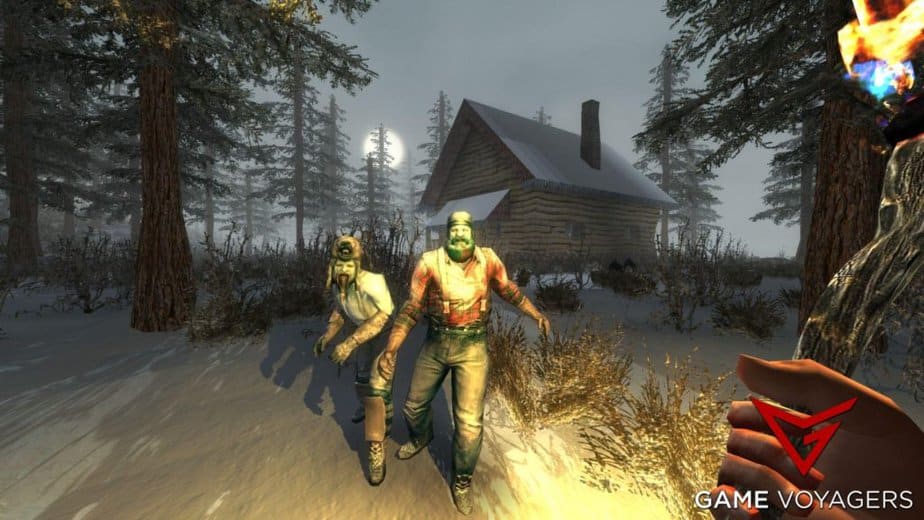