One of the most anticipated facts about the new God of War: Ragnarok is the prospect of Kratos wielding Mjolnir. With God of War: Ragnarok now released, we have a definite answer to whether Kratos can wield Mjolnir. So let us share with you all the information about this that you need to know.

No, Kratos in God of War: Ragnarok does not at any point wield Mjolnir. Kratos does receive an addition to his arsenal. After progressing to a certain point in the game, Kratos unlocks his new weapon the Draupnir Spear.

Kratos has wielded some spectacular, and frankly legendary, weapons through the various God of War games. Who can forget the time Kratos bashed Heracles with his weapon? So if you’re wondering why Kratos is not wielding Mjolnir, and what to know why then keep reading on!

Why Does Kratos Not Wield Mjolnir in God of War: Ragnarok?

Unfortunately, Kratos does not wield Mjolnir in God of War: Ragnarok. Although you might assume that naturally after defeating Thor, Kratos would, himself, pick up Mjolnir and begin to use it. this does not happen though, and there are several intriguing reasons why.

Mjolnir is, after all, the weapon of the God of Thunder, Thor. And fans had expected that after Kratos defeats Thor, he will simply begin to use the legendary hammer as his own. However, several complications arise when this event finally comes to pass which makes it difficult for Kratos to become the owner of the weapon.

One would assume, considering that Kratos is a god himself and that Atreus is the god Loki. That either of them would have the ability or power to wield Mjolnir. It’s even more puzzling that Kratos throughout the game can block, parry, and manipulate the Mjolnir, while he is fighting against Thor.

However, none of these factors contribute to why Kratos ultimately does not wield Mjolnir. Instead, two major reasons dictate the actual reasons why I believe he does not utilize Mjolnir during the gameplay. Despite fans pinning for it since we first heard about Thor being in God of War: Ragnarok.

One of the major reasons why Kratos is not wielding Mjolnir in the new God of War is because of the story. Simply put, Kratos doesn’t get an opportunity to wield the hammer before it is whisked away by another major character within the story. Which is why Kratos doesn’t use it for himself.

We all know that it would have been incredibly cool for Kratos to wield Mjolnir. And if you’re a fan of both God of War and Norse mythology, then this was a match made in heaven. Alas, the ending of God of War Ragnarok suggests that developer Santa Monica went a different route with the lore and story of the game.

After Thor was murdered at the hands of Odin, his titular weapon Mjolnir was taken up by Thor’s daughter, Thrud. She’s worthy of wielding the sacred weapon because as soon as she picks it up she is imbued with all of its might.

Perhaps Kratos can find himself crossing paths with Thrud in the future. And would obtain the weapon at a later time, in a different game, or DLC. However, for now, it is unfortunate for me to tell you that due t the story of God of War: Ragnarok, Kratos does not get to wield Mjolnir.

The second major reason why, Mjolnir is not wielded by Kratos in God of War: Ragnarok, is because it does not fit with Kratos’ kit. Other than Mjolnir, Kratos has a wide array of incredibly strong melee, ranged, and magical weaponry. I believe it simply would not have fit well with his fighting style.

Although the prospect of seeing a combination of flaming rage and furious lightning would be quite the spectacle. Unfortunately, Kratos already has a pretty hefty supply of weapons. Kratos has the Leviathan Axe, the Guardian Shield, the Blades of Chaos, and the latest weapon he receives, in God of War: Ragnarok, the Draupnir Spear.

These are given in addition to the support weapons and abilities provided by Atreus. So you know for a fact that another weapon, Mjolnir, would have overloaded the animations needed, combos required, and space needed for each weapon. The hammer doesn’t completely fit his aesthetic either if I’m honest.

Related: The Bosses of Elden Ring Ranked By Difficulty

Thor Is The Main Enemy

Finally, Thor remains a titular enemy throughout God of War: Ragnarok. Because of this, you cannot truly wield Mjolnir until or unless he is defeated. Which as you’ve already guessed occurs at the very end of the game.

So an entire weapon slot would have remained empty for a significant chunk of the game. A waste of space if you ask me.

So the mechanics and story of God of War: Ragnarok simply does not allow for Thor’s mighty Mjolnir to be wielded by Kratos. An unfortunate fact, however, we must accept that with the wide range of weapons already at the disposal of Kratos, do we even need Mjolnir anymore?

God of War: Ragnarok is still a spectacular video game and with its recent wins at the Game Awards, it has cemented its legacy as perhaps one of the greatest single-player RPG games of our generation. There are several more mysteries to solve, and weapons to wield. 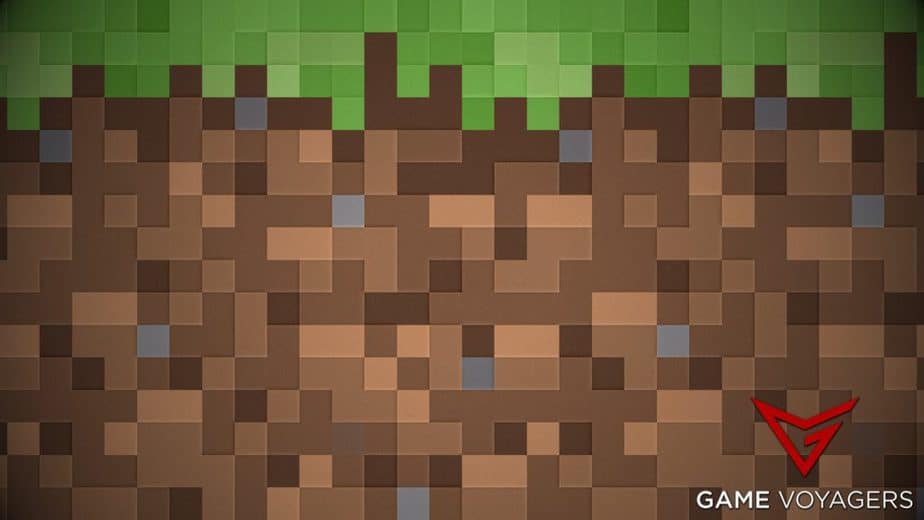 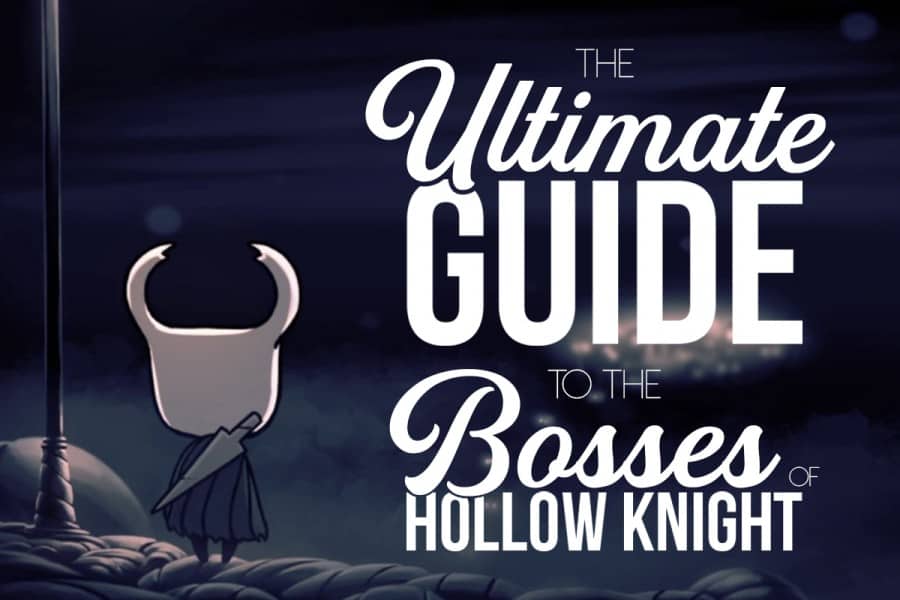 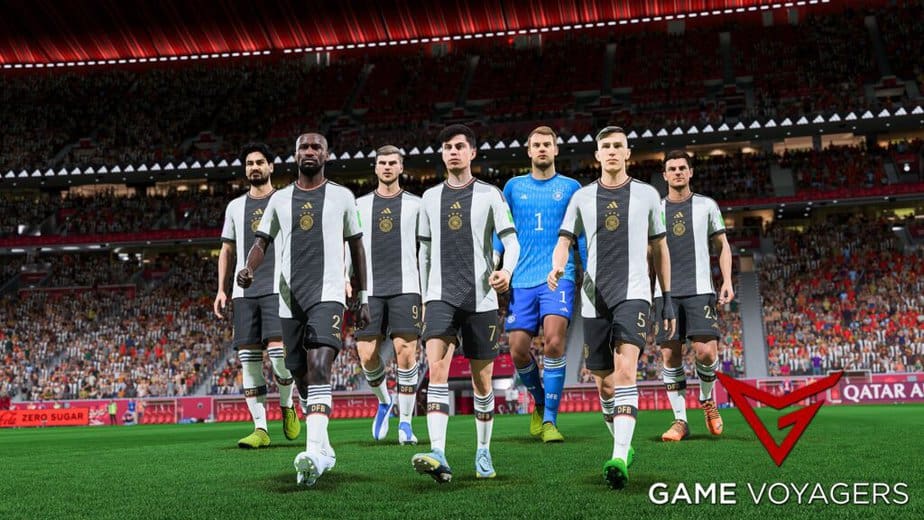 Can You Get Relegated In FIFA 23? 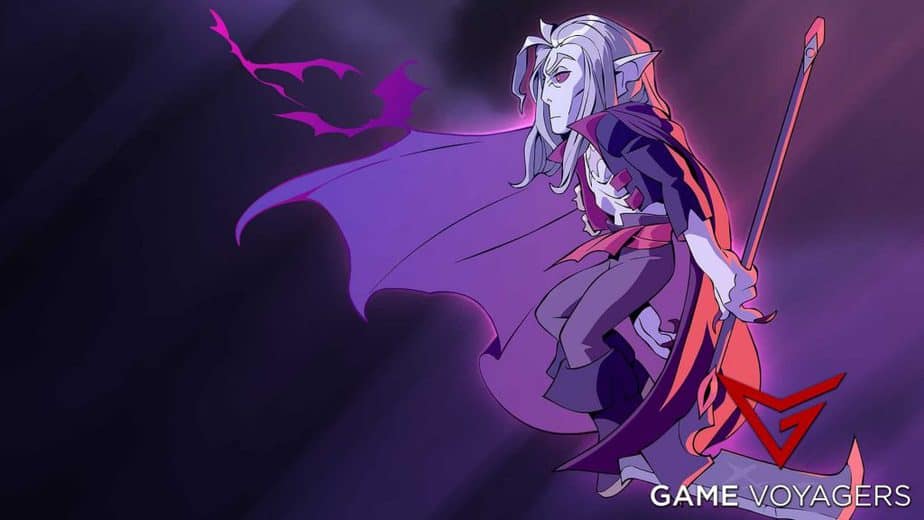 How to Earn Glory in Brawlhalla 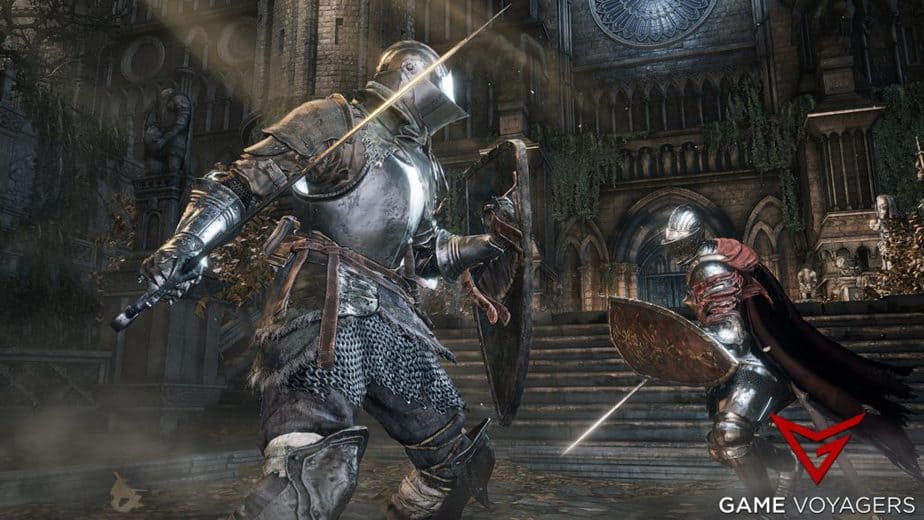 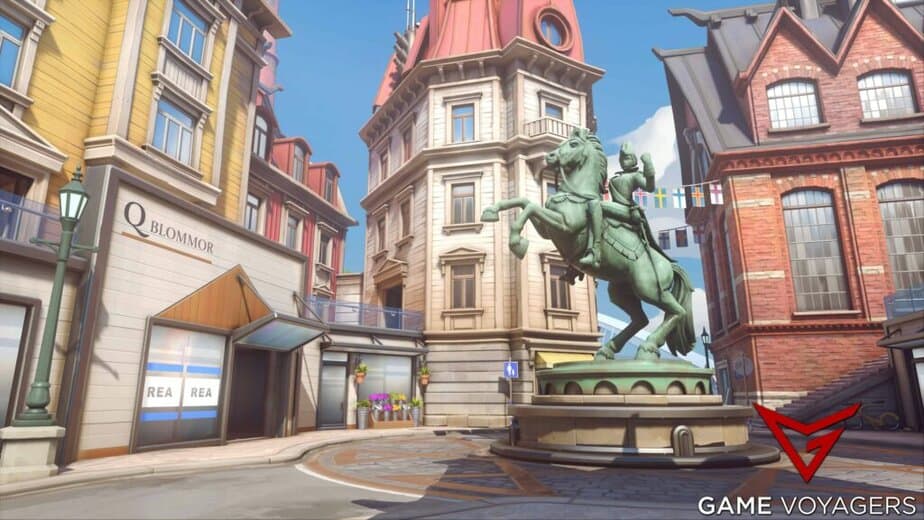