Minecraft was released just 11 years ago and, like most games released in that period, uses a tick-system for in-game updates over a complete cycle based on the game’s algorithm. Usually, it triggers by events such as a spreading fire or the decaying of leaves.

All in all, ticks are implemented to control the events in the game and give them a quantitative base. For example, the standard tick speed in Minecraft is about 20 ticks per second which translates to 0.05 seconds per tick.

Changing, checking, and resetting the tick speed in Minecraft is easy; you just need to open up the console and enter the following command to reset or adjust the tick speeds to your liking “/gamerule randomTickSpeed |your tick number|” OR you can quickly check/reset the tick speed by pressing Alt + F3 buttons altogether.

However, remember that if you do not have prior experience modifying tick speeds, you can quickly render your game unplayable.

This article details the process and procedures you need to follow to change, reset or alter the tick speed in Minecraft.

What Is Tick Speed In Minecraft?

Before we explain the process of changing, checking, and resetting the tick speed in Minecraft, let us tell you a little more about it.

A random tick speed is the speed of random ticks happening throughout the game, like unexpected events that may occur in Minecraft.

These include but are not limited to,

Many online games use tick speed to control the event triggers and how often they are activated in the game. It can be regarded as the value given to a particular time in the game during which an algorithm completes one cycle. For example, the tick speed for one day in Minecraft is about 20 minutes or 24000 ticks.

What Happens If The Tick Speed Is Too High or Low?

If you set the tick speed too high, say 24000 ticks per second, then the cycles will complete much faster, although the game will lag as there will be many events to be updated in real-time. Very high tick speeds are often the leading cause of sudden performance issues.

However, there are advantages of a high tick speed in Minecraft, like speedier growth of plants and faster progression of other events like spreading fire.

What If The Tick Speed Is Set Too Low?

If the tick speed is too low, the events that usually happen in a reasonable period will start happening much later, and the game’s pace will appear sluggish.

Therefore, it is necessary to find the balance between the tick speed and game performance.

How To Check The Current Tick Speed?

To check the current, you can click on the function button and display the take speed in the top left corner of your screen. The tick speed is usually shown in TPS or ticks per second.

You can choose to display the current TPS by pressing Alt + F3 anytime in the game. However, you can also use the described method and follow these steps to find the tick speed in Minecraft.

Although the method is super easy, you can always use the Alt + F3 shortcut for much quicker access.

How To Change Tick Speed In Minecraft?

You can easily alter the tick speed using the following command by typing them in the text/chat box. (you can open the chat box by holding down the “T” button on your PC)

Furthering, you will have to type in the following command to change the tick speed to your desired value.

Remember to change the “xx” to the value you want the Tick Speed to have, like 20 or 64.

Changing the current tick speed is possible through the custom world’s settings. Navigate to the world’s settings and manually adjust the value given to Random Tick Speed.

The default value can be between 1 and 3; however, if the Random Tick Speed is set to zero, it will disable random ticks in the game.

How To Reset Tick Speed In Minecraft?

Resetting the Minecraft speed, assuming you have screwed up big time, is (well, you guessed it.) a piece of cake!

Just open the command line once again or navigate to the settings of the current world and set the speed according to the Minecraft version you have installed on your computer.

Furthering, Minecraft can quickly be rendered unplayable for insane tick speeds. The only way to reset the tick speed back to what it was is the solution if you encounter any stutters, glitches, lags, or crashes in the game after changing your game’s Tick Speed.

Ultimately, the above-written guide will help you change, check, and reset tick speed in your Minecraft game. We recommend backing up your game data before modifying tick speeds, as they are a gamble and can result in frequent game crashes.

Under the listed cheats from official Minecraft channels, modified tick speeds are also considered cheating and can result in banned accounts from competitive matches.

If you have encountered severe problems in the game, it is best to revert the settings or reinstall the game and avoid changing tick speeds. Usually, a higher tick speed does not guarantee a faster pace, but the opposite in case you have a lower spec PC. 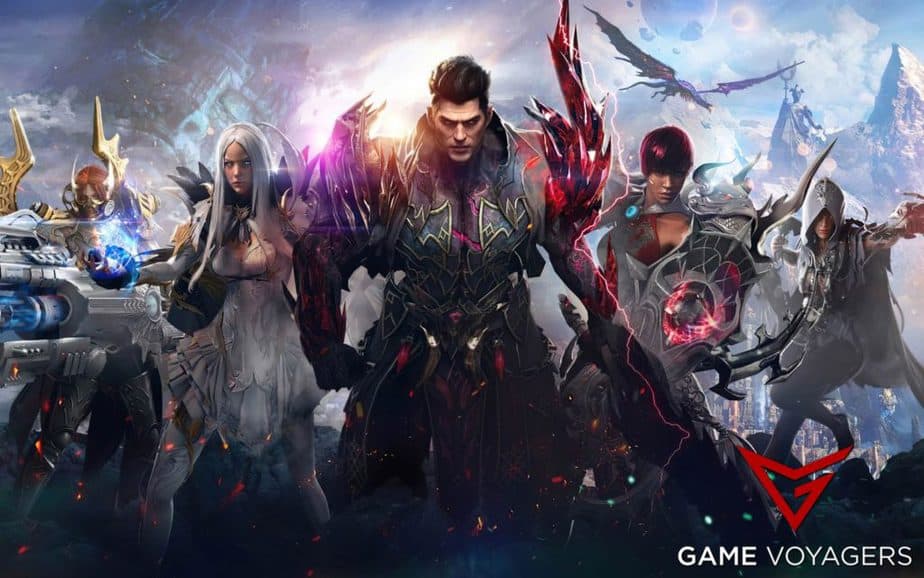 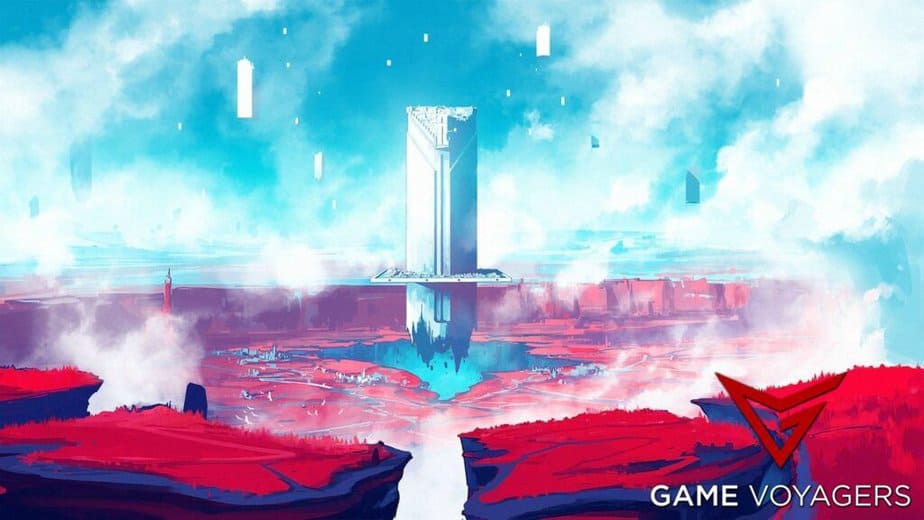 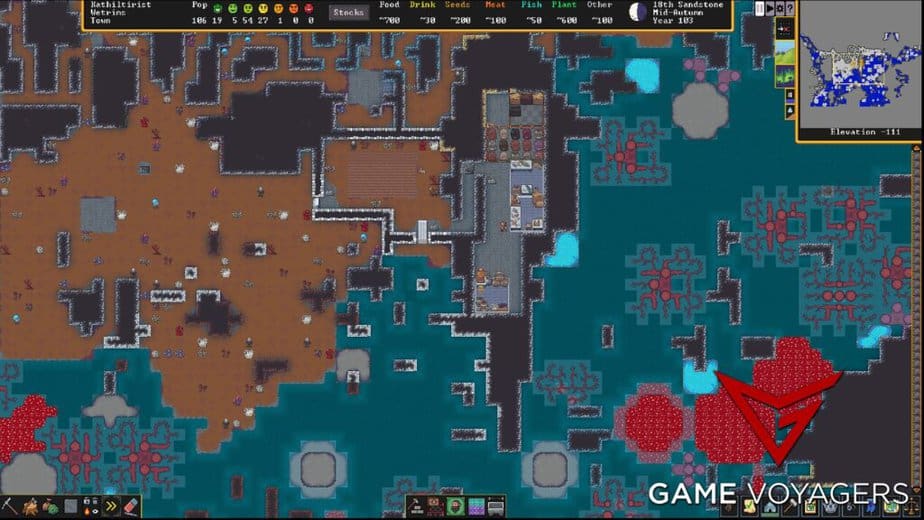 How To Get Seeds In Dwarf Fortress 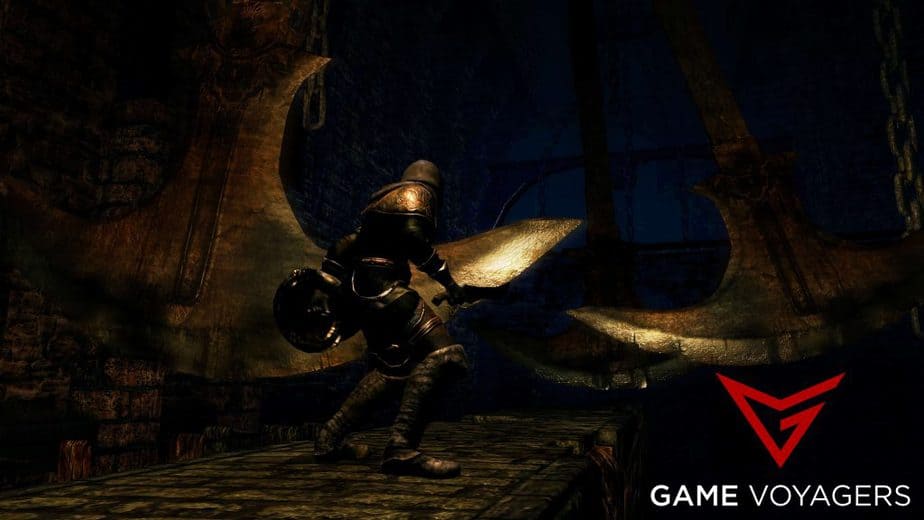 Is Dark Souls Remastered Worth It? 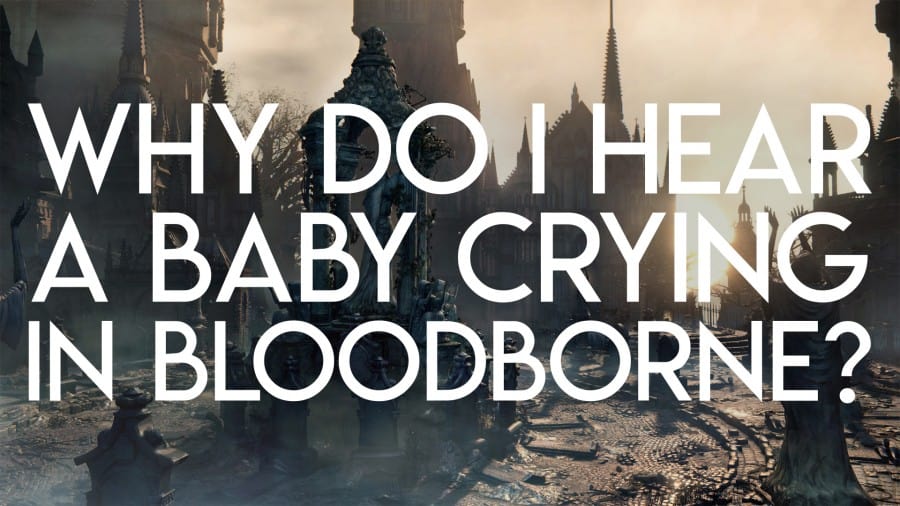 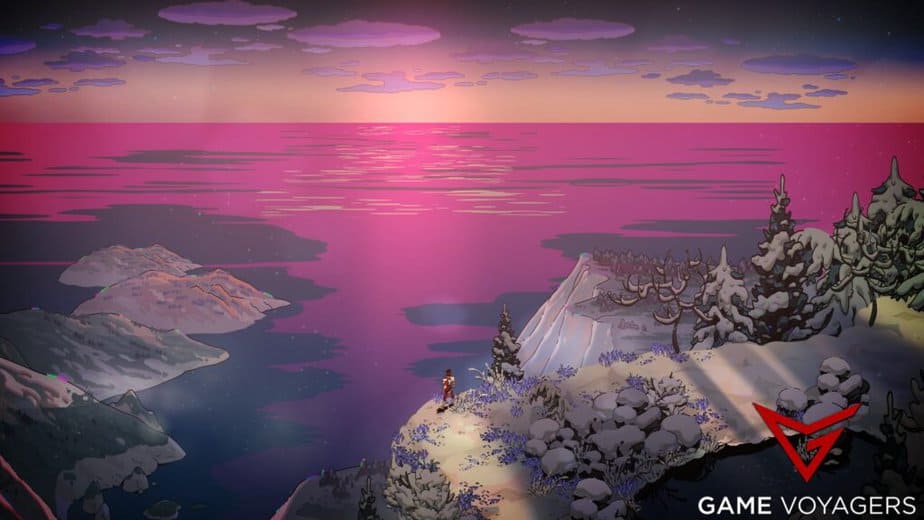