Rimworld is a survival game where you have a colony to expand and look after. When you start the game as a rich explorer, you will have to do everything from hunting to cooking, mining to building and hauling to researching alone all by yourself. Having a colony full of people proves to be quite helpful in the game.

There are a lot of instances for you to be able to recruit colonists for your colony. From taking prisoners to buying up slaves, there are a ton of opportunities for you to get those much-needed colonists.

The more people you have, the easier it gets to survive. Colonists are capable of doing various tasks, and so if you have a bigger colony, the large number of people will only make it easier for you to do. Another big advantage of having a big colony is that you will be able to easily defend your colony from enemies. Let us see how to recruit more people in Rimworld for your colony.

Here are the different ways to recruit visitors in Rimworld:

Raids happen quite often in Rimworld, and so if you haven’t been raided yet, you will be pretty soon. Whenever a raid happens, you must always be prepared for it. You will need to defend your base by any means like turrets, weapons (melee), guns, etc. Some enemies die while fighting, but not all of them. Some of them can be downed if their injuries aren’t severe enough to kill them.

You will know when you see a downed enemy by seeing a raider lying on the ground with a yellow exclamation mark (“!”) hovering over him. When this happens, all you have to do is select one of your already existing colonists and then select the enemy and click on “Capture.”

Make sure that you have a prison and a bed for that prisoner because if not, you will fail to capture him. As soon as you have captured the prisoner, select him and choose the “Prisoner” tab. Select the recruit option and wait. If you have a colonist with the role “Warden” assigned to him, then he will talk to the prisoner and try to convince him to join your colony. You will have to feed meals and medicine to the prisoner. The “Social” skill is needed to recruit prisoners more effectively.

Another way to get colonists fast for your colony is to buy slaves. You will have to wait for pirates and merchants as they are the only ones who can sell slaves. Slaves can be quite expensive, depending on what skills they have.

As soon as you buy a slave, he immediately becomes a part of your colony and acts like a normal colonist. Buying slaves can cause the mood of your colonists to go down as well, so be careful with your decisions. If you have a bigger colony, you will not get many chances to buy slaves.

Crashlanding of transport pods is an event in the game and is quite rare. You can either rescue or capture people from this event. The survivors of this event may or may not be hostile. They can be friendly too or maybe know someone in your colony.

The survivors of the crashed landing can be of two types, red and blue. The survivors with their names in blue are from a neutral goodwill faction. The ones with red names are from a hostile faction with the goodwill of -80. You can capture both, but only the neutral faction can be rescued in a friendly way.

Capturing a survivor will make him a prisoner of your colony who you can recruit later. Rescued prisoners can choose to join or leave your colony. If they choose to leave, the goodwill between his and your colony will increase. If you choose to do nothing about the crash-landing survivors, they will just end up dead or try to walk away.

One of these days in the game, you will get a message about someone who is running from raiders or mad animals and asking for your help to protect them. If you need more colonists in your colony, then you should definitely accept it. Once you accept the task, the person will immediately join your colony.

Be aware that you will have to defend not only the person but also your own colony against whoever, or whatever was chasing him. On the other hand, if you choose to decline it, the person will not show up in your area at all.

This is probably one of the easiest ways to get colonists in Rimworld. Sometimes you can get a message, “Wanderer joins.” When this happens, a random person immediately joins your colony without you having to do anything. Now, these wanderers are people who can either be related or not to any person in your colony.

Wanderers can be of various types and prove to be quite useful according to who they are. You can choose to let them join your colony or banish them instead, along with other options that might disturb your colonists.

This is probably one of the rudest ways of getting more colonists for your colony, but it’s effective, especially if you are desperate for more colonists. Sometimes visitors pass by your colony, and some caravans will visit you for trading. You can select one of your already existing colonists and make them arrest the visitors as well as the traders.

This might work but remember that your relations with the factions they belong to might get affected. If you try to capture the traders in a large caravan group, then things can get a bit messy, so be prepared for that. It does not feel right at all, even in the game, but I guess you do what you got to do.

This method is definitely something that’s allowed in the game, but it sure is a test on your conscience. Always remember that at the end of the day, it is, after all, just a game.

Mostly, ancient dangers hide valuable items, hives, and mechanoids along with the people in crypto sleep. You should be very careful when opening these caskets as the people you wake inside them can most likely turn hostile towards your colonist and attack him. They can be equipped with all sorts of weapons.

You can capture these people the same way you capture downed enemies. Make sure you down them without killing them.

If there are fewer people in your colony (under the critical number), then it will generate various events to have more colonists join your colony, but as soon as you reach the critical number, then it will trigger various disasters in order to reduce the population. It is recommended that you choose Randy Random if you’re looking for a large colony because all other storytellers have 18 as their critical limit.

Prepare Your Colony for New Members

You must always be prepared for any new entries to your colony. When you start your game, make sure to make an extra bed in case any new people might join your colony. Later in the game, it is recommended that you always have spare rooms and beds for the possibility of getting new people.

The proper way of preparing would be to build a few empty beds, and it is recommended that you put them in separate rooms. You should also have a small prison made, which should only have a bed inside because most of your colonists’ supply is prisoners captured from other colonies. Make sure to make some medical beds as well; better safe than sorry!

Do not be picky with who you want in your colony and who you don’t. If you get a chance to capture someone or add someone to your colony normally, then just do it. Even if your colonist doesn’t give you the benefit of some labor or he isn’t a healer like you wanted.

Always remember that the colonists will be able to do any other task like making some free time for others or, more important, colonists. On the other hand, if you find a colonist extremely useless, even then, he can be of use to you if you choose to sell him into slavery or decide to harvest his organs.

How to recruit prisoners rimworld - eFAQs 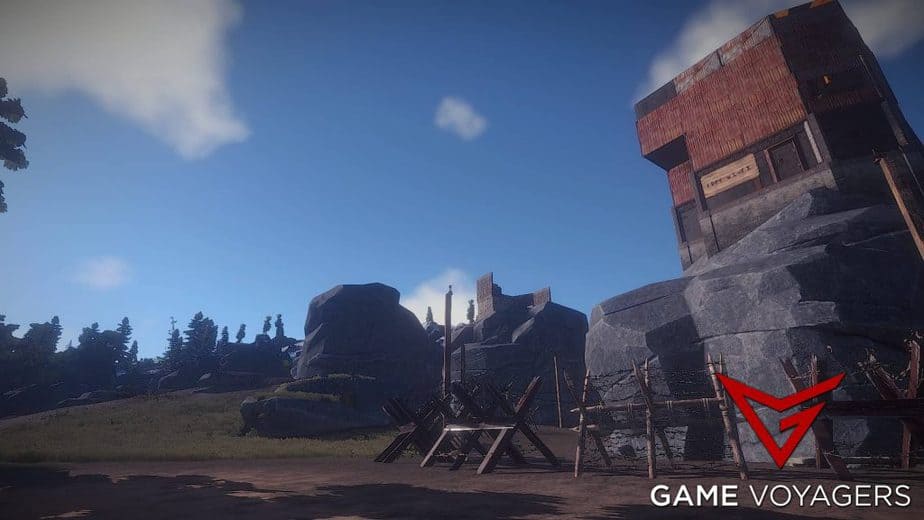 Dark Souls III Where to Find All NPCs 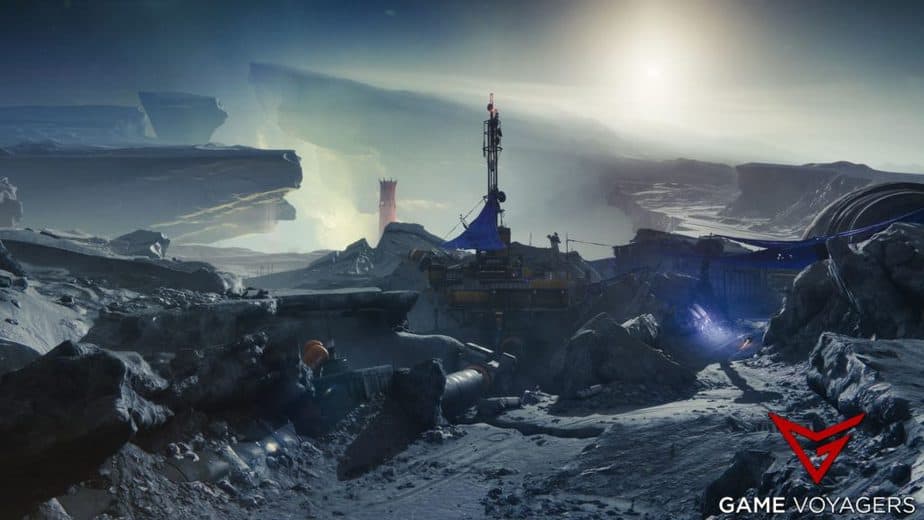 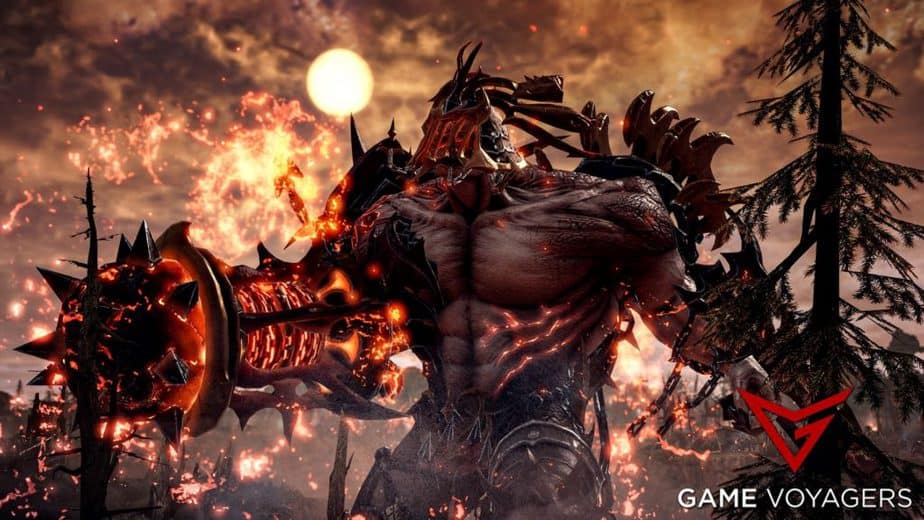 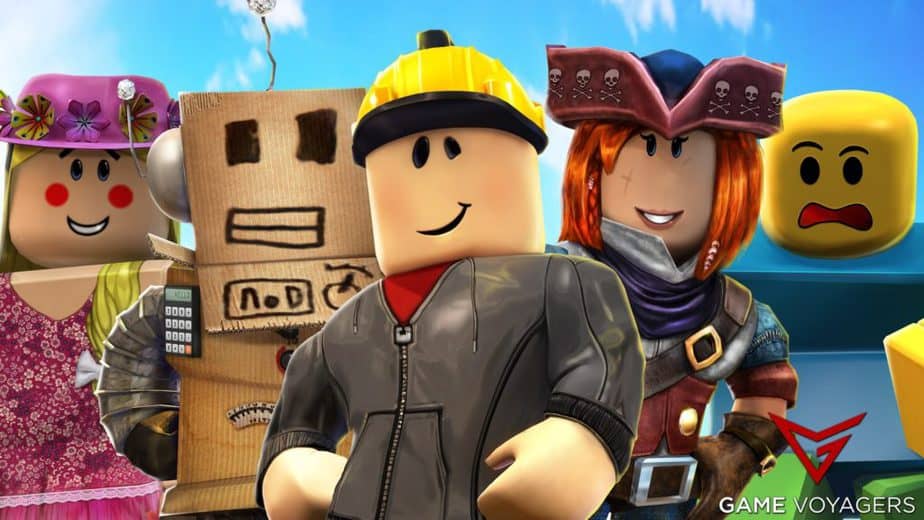