Prey is one of those games where you can just sit down by yourself and play however you want to. There are soo many cool features that the game has to offer and the gameplay is very different from anything I have ever seen. A lot of people think of it as a Bioshock in space and they are not wrong. Many people are wondering if the game is worth playing and I can’t really answer that question for everyone. Here are all the great things about the game and what it has for the player when you start a new game.

Related: If you want to buy the game, consider checking out this Amazon link for the game here.

There are weapons that you can find and use in the game, and each of them has a specific role. One might distract enemies so you can sneak past, while another can stun or slow down a massive alien. It is up to you to learn how to use each one and get all the upgrades for them. Here are some of the weapons in the game and what they are.

PPN-8 Pistol – The weapon seems to be built around a modified toggle-lock action, as a portion of the top of its upper frame is seen bending at an angle and moving backward to eject a fired round. During its empty reload, Morgan can be seen pulling a small handle on the side of the pistol in order to cock the action and chamber a new round.

Huntress Boltcaster – While the Boltcaster deals no damage and may at first seem to be a joke weapon, the impact of the bolts does make sound and can be used for luring or distracting Typhon organisms. It can also be used to activate out of reach buttons and screens.

S4 Tactical Shotgun – The S4 is a standard pump-action shotgun with a tube magazine that holds 4 rounds if stock, 10 rounds if fully upgraded. There’s really nothing special about it. The only futuristic feature is the ammunition counter on the side.

TS-QPB-S11 Emitter – The Q-Beam is a prototype directed energy weapon. A stream of volatile quasiparticles causes rapidly cascading excitation in energetic systems of matter to the point of rupture.

RSV-77 Disruptor – This Throne Tactical handheld electroshock weapon immobilizes both humans and machines with a short-range electric current. It also stuns mimics for a short period of time.

Gelifoam Lattice Organism Obstructor Cannon – The GLOO Cannon is a versatile tool that shoots gelifoam, a quickly hardening, flame retardant, non-conductive, glue-like foam that expands as it hardens. Each GLOO canister it uses as ammunition contains 42 compressed balls of gelifoam.

Wrench – It is a melee weapon you will use basically the entire game.

Psychoshock – Allows Morgan to create a psionic attack which deals direct damage to a single enemy, and places them in a weakened state

Phantom Genesis – Allows Morgan to turn human corpses, even headless ones, and unconscious humans into Phantoms to fight by their side and follow them around.

Mindjack – Allows Morgan to telepathically assume control over another human or a Typhon creature, and free humans from Typhon mind control.

Mimic Matter – Allows Morgan to transform into objects, like a cup or a trash can, similar to a Typhon Mimic.

Kinetic Blast – Allows Morgan to push away anything within range while dealing a chunk of damage.

Phantom Shift – Allows Morgan to rapidly change position and leave a decoy behind that fools enemies.

Remote Manipulation – Allows Morgan to retrieve or interact with distant objects by using his or her mind.

Multiple ways to complete your objectives

What makes this game so good is the way you can complete each objective. There is not just one specific way to do things. With the right weapons and upgrades, you might be able to bypass an area with a ton of enemies. Or you could always go through and fight your way through and have a chance at a ton of new items. It all depends on the chances you want to take. You can even save before and try out multiple ways to see if you can actually do what you want to do.

The space station you are put on is absolutely massive and it has many places to explore. Not only does it give you an option to choose whatever mission you want, but you also get to go wherever you want to in the station. You are free to explore it however you want to. There is just soo much to find that you should take your time just in case there is a secret you might miss. If you explore everything, then it is definitely worth playing because of all the time you will put into it.

The great story and side quests

In March 2032, Morgan Yu is recruited by their brother Alex to join TranStar’s research team on Talos I. However, while taking a series of tests prior to leaving for the station, one of the supervising doctors is attacked by a Typhon and Morgan is knocked out. Morgan wakes up again in their apartment, but quickly finds out that it is merely a simulated environment. It is 2035 and they have actually already been living on Talos I for three years.

As Morgan makes their way through the station, they come across other survivors that they may choose to help or not. Alex then tasks Morgan with scanning the Typhon “Coral” growing around the station and discovers that the Typhon is building some sort of neural network. However, their attempts to study the neural network are interrupted when the TranStar Board of Directors learns of the containment breach and sends a cleanup crew to eliminate both the Typhon and any surviving station crew.

The different style of combat

Combat works very differently in Prey because you need to adapt to the situation you are currently in. Whether it is floating with zero gravity and flying away from projectiles, or trying to kill a massive Typhon, there is just soo much to it. The game is also very well optimized so that makes for a better experience altogether. It is definitely something you must get used to, but once you understand, it is actually very fun.

In Mooncrash, the player has to navigate their way through a Moonbase while surviving and fighting against the Typhon. The gameplay is identical to the normal Story Mode but with one crucial twist: the general map layout remains the same at all times, but the layout of enemies, hazards, and loot changes every time. If the player dies at any point during their run, they will restart from the beginning, the stage is reset and the aforementioned layouts change again, making each playthrough unique.

Players take the role of a hacker named Peter onboard a spy satellite with a habitation module orbiting the moon. TranStar has a moon base, the Pytheas facility, but it has recently stopped transmitting for unknown reasons. Peter is sent by Kasma Corp, his employer, to investigate what happened in the moonbase by having him acquire a recovered operator and plugging it into his computer, generating a simulation of the moonbase from resources recovered by Kasma.

In conclusion, Prey is definitely worth checking out if you like games that you need to think. If you liked the Bioshock games, then you will definitely like this game. I say this every time, but try to find a sale so you can get it for cheaper, but if you want to pay full price, then that is not bad. This game is worth the money so if you are interested, then check out the game.

*All photos were taken from the Prey Fandom Wiki* 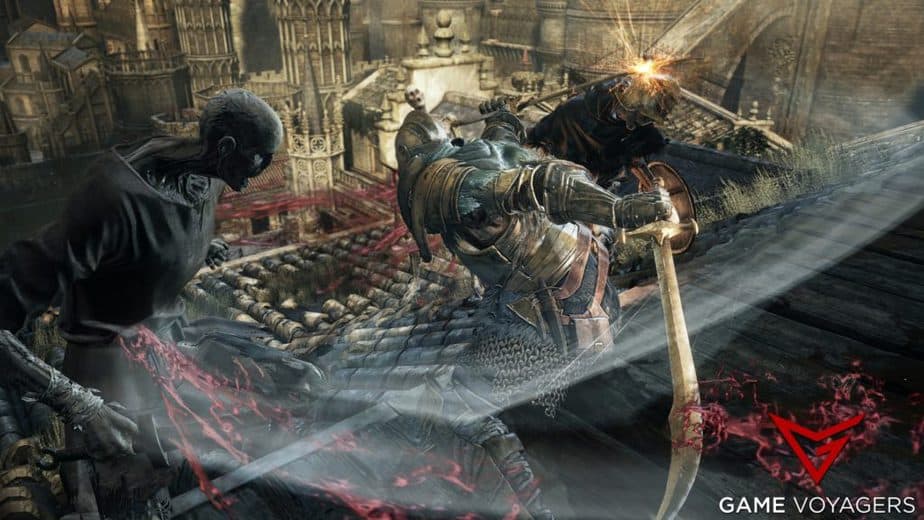 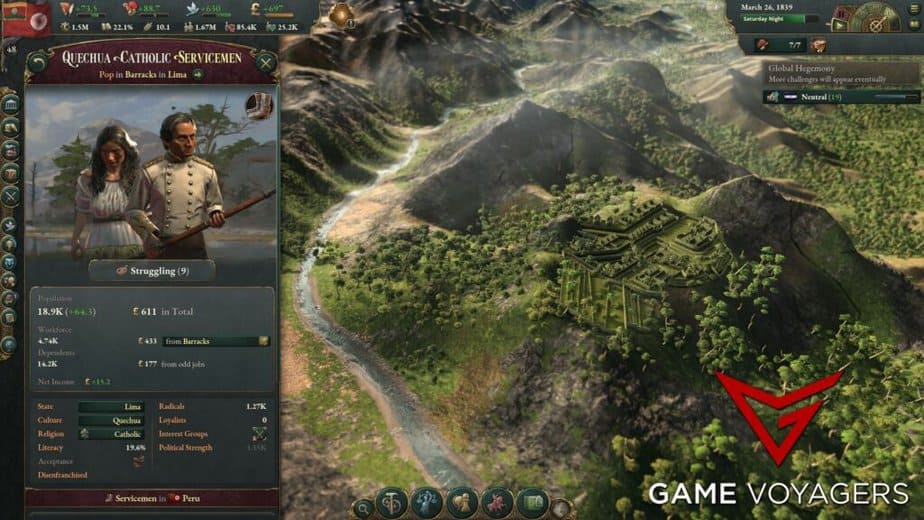 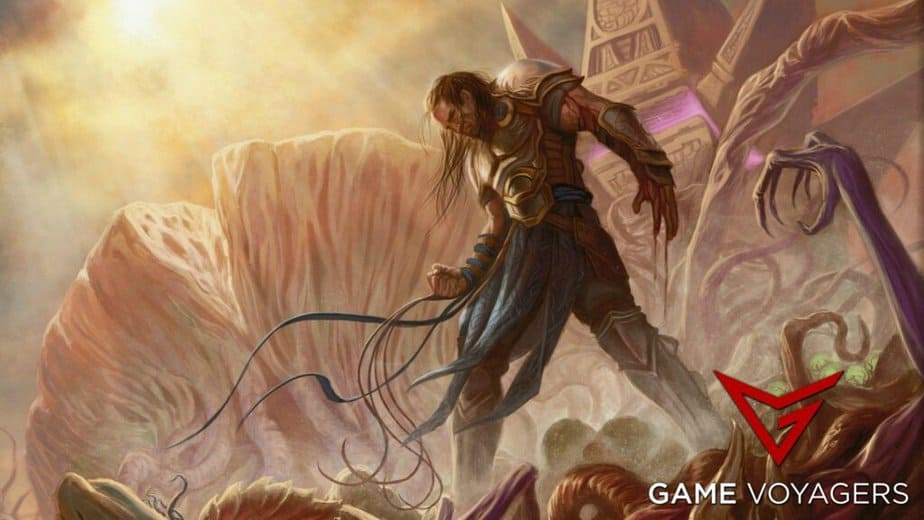 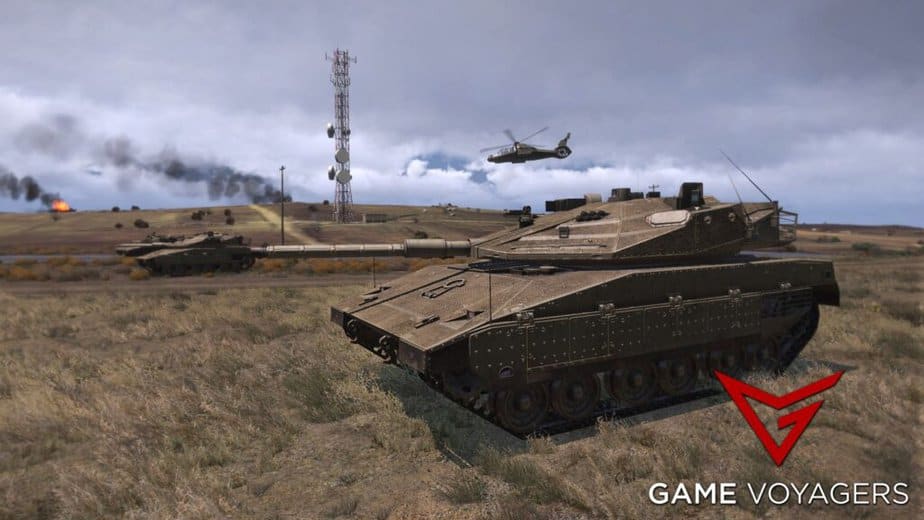