Although Lost Ark is a free-to-play game, there are various packs and items available for you to purchase that can improve your new-player experience. When you jump into the game you might wonder which Starter Pack is right for me. It can be quite confusing, so we’ll help you decide which to pick.

The Apprentice Starter Pack, for $19.99, is not worth it at all. Because everything that it offers is available on the other packs for cheaper. The Explorer Pack is reasonable at $34.99 and has a mount, character expansion slot and pet available. The pack with the best value, however, is the Vanquisher Starter Pack.

Each of the Lost Ark Starter Packs has different items that the player can avail of to get a head-start in the game. Whether or not these packs are necessary, or not is a discussion that we will be having, but terms of whether they meet expectations in comparison to their price point are what we’ll discuss in detail.

Related: Do You Need A Guild In Lost Ark? Lost Ark Guild Guide

What’s Included In Each Of Lost Ark’s Starter Packs?

Lost Ark has three Starter Packs that are available for you to purchase. Each of them has its items, materials, and bonuses. They have been designed to give new-players a kickstart in their journey, and by doing so allow a new player not to feel terribly behind everyone else after they join.

So let’s talk about how much each of these packs is worth. But precisely before that let’s just quickly go over the two common benefits among all three of these Starter Packs. These two benefits are of the 30-Day Crystalline Aura and the Basic Upgrade Supply Chest.

The Crystalline Aura can be seen as a boon or benefit that you can get either by exchanging real-world money or through in-game currency called Blue Crystals. There is a wide list of advantages that come from this Crystalline Aura, including: removing travel cost, Bifrost slots, Stronghold experience etc.

On the other hand, the Basic Upgrade Supply Chest provides you with several important and necessary crafting materials that you will need to upgrade your equipment and abilities. It also includes a host of gatherer materials to help you begin your crafting journey.

So let’s move on and dive into the Starter Pack themselves shall we, and go into detail regarding everything that is on offer for new players.

The first pack that we will be talking about is the Apprentice Starter Pack. It is the first pack that a player might be introduced to on the Lost Ark’s official page, and is the cheapest option with the least amount of items and materials available inside.

The second Starter pack contains within it far more items and materials that can significantly alter an individual’s early game experience. We believe this might truly be worth the money that you invest into the pack, because of all the variety of items that you can avail yourself as a result of purchasing it.

However, we will say that the Explorer pack is clearly more expensive, and might be outside the initial budget of someone who doesn’t know if they want to commit to Lost Ark. The items that are included in the Explorer Pack are as follows:

Even a tertiary viewing of this pack makes you realize that there is more value within this pack than the previous one. The first big change is that you get to choose a pet to join you in your journey through this pack. Additionally, you get a mount and can make another character, if you so choose.

With how expensive store mounts can be in other games it is quite cheap to get so much more for a measly difference in price compared to the Apprentice Pack. This is why this pack is so popular among the community and is regarded as a pretty good bang-for-your-buck if you can’t avail the next pack on the list.

This is the third and final Starter pack available to you if you are a new player within Lost Ark. Even before we delve into what this pack holds, we have to say that this pack is largely regarded as the best Starter pack that you can buy. But is it worth it? Let’s see the contents and decide.

As you can tell, there is a lot on offer within this Starter Pack. But if one analyzes the price then you can notice that it is almost double the price of the Explorer Pack. So this is an option only for someone who can pay a little more than the average person.

Related: Here Are the 3 Most Fun Lost Ark Classes

Are Lost Ark’s Starter Packs Worth It?

Generally speaking about the packs, I think they’re a good addition for people who lead busy lives and want to jump into the game, and not have to do mindless grinding. They want a fun gameplay experience and often that is gated behind a huge time sync that not everyone can invest in.

These Starter Packs thus allow for those players that otherwise might have never even picked up the game to engage in some light monetary transactions to get a start that’s fun and exciting. It helps completely free players because this means the developers have more money to create new content.

It’s clear from the items available and the price of the overall pack that the Apprentice Starter pack is definitely not worth it. Although the Basic Upgrade Supply Chest is enticing, with a host of materials and armors, but it is all things that can easily and quickly be earned in game.

Moreover, much of the equipment on offer is stuff that you will already be gaining through grinding in the game itself. Which means even getting the armor earlier, say at level 1, does not really aid a new player in the slightest.

Other than that the Crystalline Aura has many benefits that can be availed, however, it is simply not enough to justify the price point at which this pack is at, especially if we compare it to the others.

If you’ve read the small discussion that we did in the previous section then you might already know what we’re going to say about the Explorer Pack. It is simply a great pack that gives a lot of items and materials in exchange for your real money.

Most of the items are the same as the apprentice set, however, with just a $15 boost to the price you will add also have a personal mount given to you. And will be able to select a pet of your liking as well o join you in your adventure.

It also adds a character slot which for people wanting to explore different classes and taking as much joy as they can from the content on offer will be a great benefit. Simply put, this is a great pack that’s light on the wallet and gives you all the boosts that you would want at the start of the game.

The most expensive Starter Pack that we’ve discussed in this article is also the one jampacked with the most amount of items, materials, currency, and mounts. It’s a general improvement that was already available to us in the Explorer Set but gives us more tools to work with as we continue to play the game.

The most significant advantage of this pack is the 2100 crystals that it offers you in the very beginning. These can be used to purchase more mounts, items, and pets. This means that you don’t have to grind away to get the cool mounts on avail, you can simply get this pack.

This is a great value because a normal stack of 2000 crystals will cost you $20 anyway, so being able to pay for that and other benefits within a singular pack is greatly beneficial. On top of that, you can gain rapport with an NPC that you like, and obtain a legendary item right off the bat.

For the additional $30 the amount of items and things that you get in the Vanquisher set is just absolutely absurd, and worth it. Especially if you’re serious about playing Lost Ark. Let’s face it most games are $60 nowadays, and paying just as much for a game that you will be able to sick thousands of hours into is only fair?

Starter Packs are weird in most games, but especially in MMOs. They’ve got a bad reputation, but you can’t deny that some are just bad trades, whereas others are major returns on investments.

Ultimately, we hope you found our answer to whether Starter Packs in Lost Ark are worth it or not informative. If you have any questions then let us know in the comments. Till next time! Ciao. 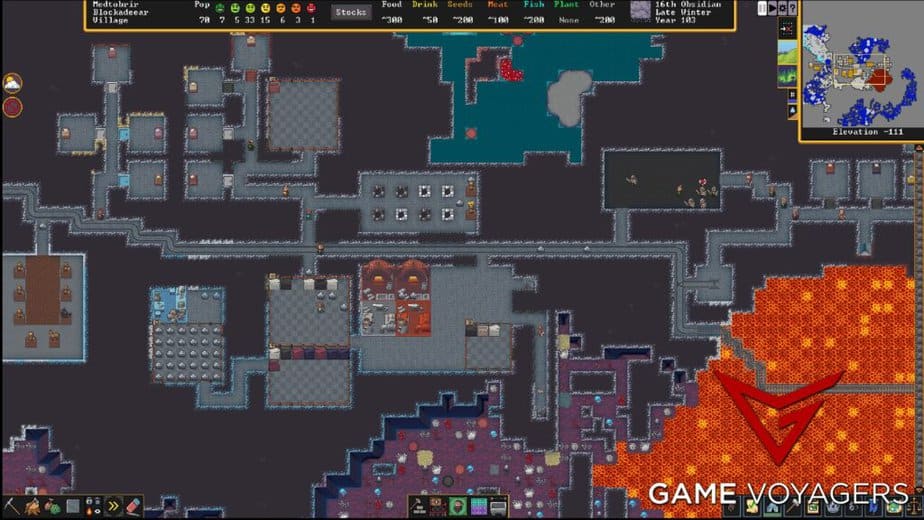 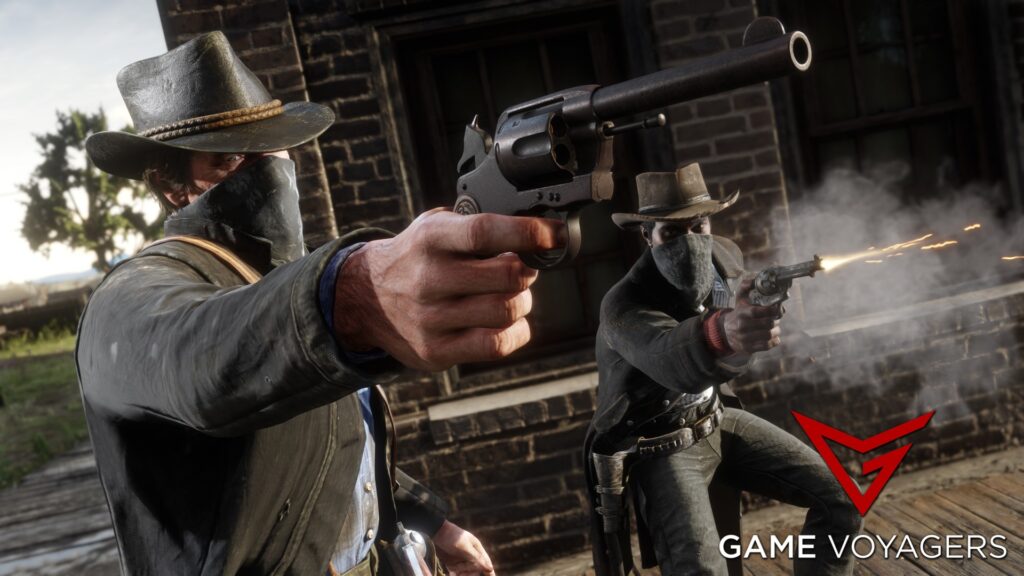 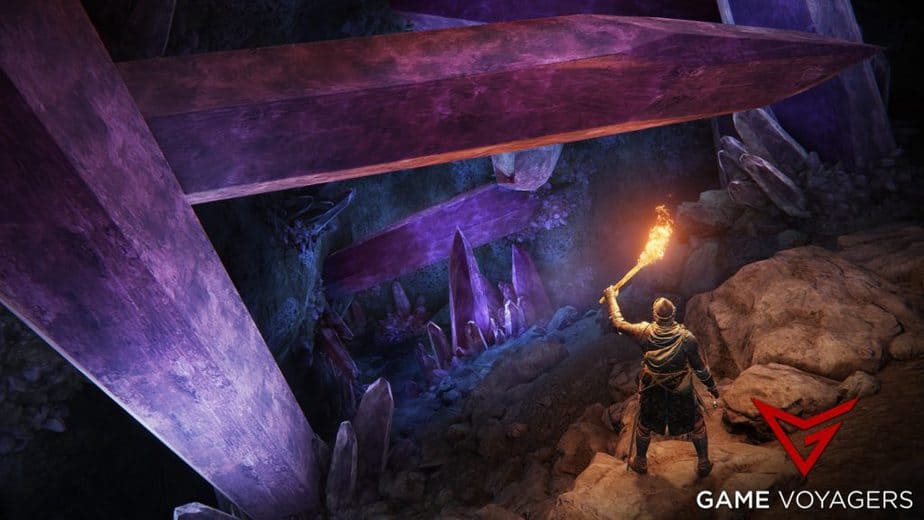 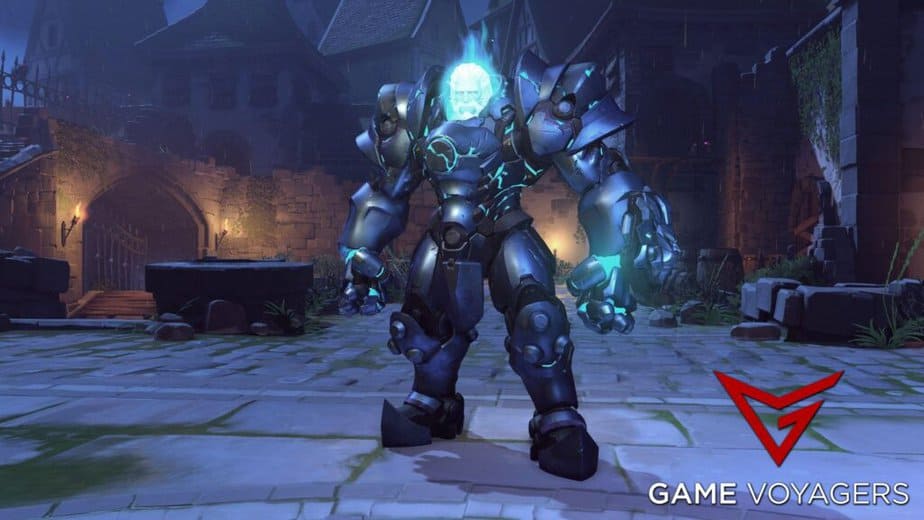