Rust is the type of game that I have a love-hate relationship with. On one hand, the game is insanely good and addicting, and on the other hand, Rust can be frustrating and soul-sucking.

Is Rust worth it? It’s absolutely worth buying if you enjoy PvP games or just survival games in general. Rust is definitely the best game in this genre, and it has a massive community of loyal fans.

There are many reasons to play Rust right now, so I’ll answer a few questions to help you decide if Rust is worth it for you.

Who would enjoy Rust?

The beauty of Rust is that it caters to many audiences, and that unofficial servers can completely change the gameplay. I spent some of my time playing battlefield servers, which are modded servers where players run around with guns and kill each other.

There’s no grinding or tedious upkeep, just simply enjoying the PvP experience without putting in the work. This is great for players who hate the high-stress nature of the main game. Most of the guns are insanely fun to use, and modden servers let you have fun with all of them.

Rust even caters to people who hate PvP, as they can play PVE servers. Honestly, I don’t see the appeal of this, but many people play them so there’s definitely an audience for it.

The base building in Rust is one of the best building systems I’ve ever seen, so many players simply enjoy making huge bases. They do this both in PvE servers and in creative mode servers.

There were also players in my server that didn’t do anything but make shops and profit from them. They didn’t spend time out killing people, but instead, they enjoyed the thrill of being a Rust entrepreneur.

Who would not enjoy it?

If you hate games where all your hard work can be ruined by other players, then you’ll hate vanilla Rust. You can always play the modded servers like many other people do, but you won’t get the full Rust experience.

People that hate games that take up a lot of your time will also hate Rust. When you start vanilla Rust or even a low-upkeep server, there still is the constant threat that you’ll get raided. Countless times I’ve had a friend text me at 2 AM saying “WE’RE BEING RAIDED!” Next thing I know, it’s 4 AM and we’re still defending against an onslaught of attackers.

For people that have a very busy schedule, stay away from vanilla Rust. It’s such a good game that once you start playing, it’s very hard to stop. Hours will fly by without you even realizing what time it is. I’ve spent many long nights playing Rust, only to wake up and feel dead tired in the morning. If you buy Rust now, be completely sure you know what you’re getting into.

Another group of people that will have a hard time with Rust are solos. There is a thriving solo community, but playing as a solo is much more difficult than playing with a group (more on this later).

People that lack patience will also probably not enjoy the game. It requires grinding and persistence to succeed, as well as lots of failures. Anyone that lacks these qualities will not be successful in Rust, and probably won’t enjoy playing it.

In April of 2020, Rust hit it’s all time peak of 125,415 concurrent players. For a game released out of early access in 2018, those are impressive numbers. The fact that it’s still hitting all time highs just goes to show that Rust is as popular as ever.

Many people ask if Rust is a dying game, and it’s definitely not. I periodically return to the game with my friends and we play it nonstop for a couple weeks. The experiences you have with friends can be amazing, but sometimes it gets so intense that you need to take a break for a couple weeks/months.

Some people never take a break from the game, but most players have periods where they playing like crazy for a while and then have a little vacation from Rust. Because of that, it can seem like the game is dying, but I can assure you that Rust is as popular as it’s ever been.

Is Rust worth playing solo?

Playing solo in this game is something completely different from the normal experience. The community servers are dominated by large clans, and it’s almost impossible to survive without having a couple friends helping you out.

That being said, we do have an awesome guide for getting started if you do decide to play solo. The best way to play Rust as a solo is to play solo/duo servers. These are unofficial servers that prohibit groups of 3 or more and ensure that solo players can have the best experience possible.

Solos must learn to be stealthy so they aren’t noticed by large groups. Any large group with gear will easily kill a solo, even if the solo player has great gear. PvP skills definitely do come into play here, and we wrote an extremely helpful PvP guide.

Many Rust Youtubers play solo and make it look easy. The reality is that it’s insanely hard to do some of the things they do. For instance, taking out a team of geared players using a crossbow is nearly impossible, even for most veteran players. You must go into your solo game with realistic expectations of what you can and can’t do, or else you’ll end up trying something that’ll make you lose your loot.

How much should you pay for it?

I had the privilege to buy Rust when it was still in early access, and I’m pretty sure I got in on sale for $15, but now its regular price is $40. That can be a lot of money for a non-AAA game, and many people debate whether or not it’s worth that price.

Now I can’t speak for everyone, but I got my money’s worth from it. My personal judge of value from a game is $1 for every hour of playtime. There definitely are other factors that can affect that, but you should be able to get at least 1 hour for every dollar.

Rust is the type of game where you either spend dozens, if not hundreds, of hours playing it, or you hate it. If somehow you were able to try the game out and knew you liked it, $40 would be an easy sell.

The main issue is that you don’t know if you like it or not. For some people, they try the game and immediately hate the toxic community, so they never play it again. It would be disappointing to spend $40 on a game only to find that you hate it.

If you’re on the fence, get it on sale for $20. Steam has sales both in the summer and in the winter, so you can wait for one of these sale periods. You’re always able to try the game and then refund it if you hate it, just as long as you’ve played it for under an hour.

Here are a few other games similar to Rust. Even though they might be similar in concept, non of them can compare to the insane amount of freedom that Rust gives you.

Rust isn’t a game for everyone, but there’s no game in the survival genre that will ever reach its level of quality. If you have lots of time and patience, then Rust if definitely for you. 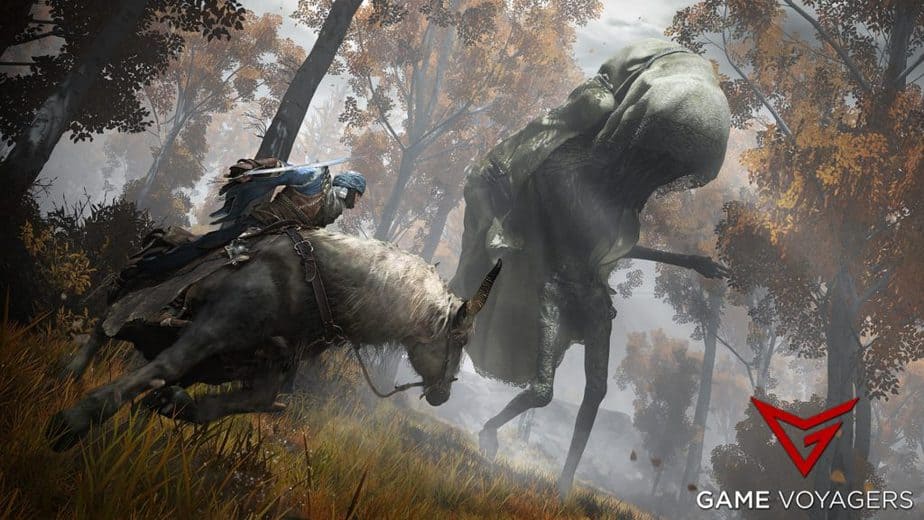 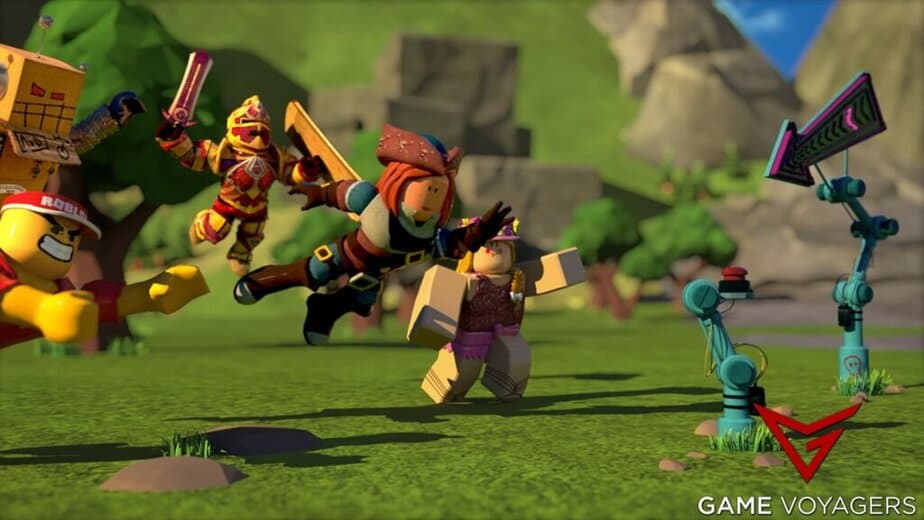 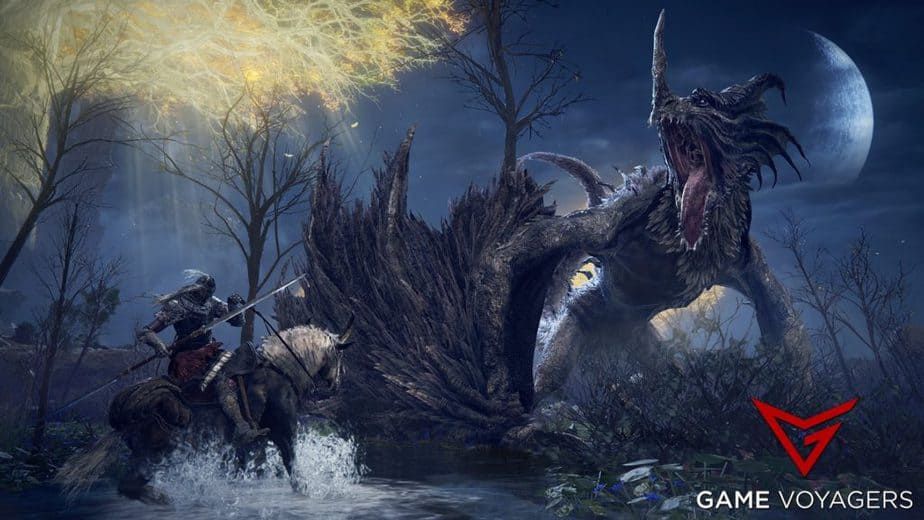 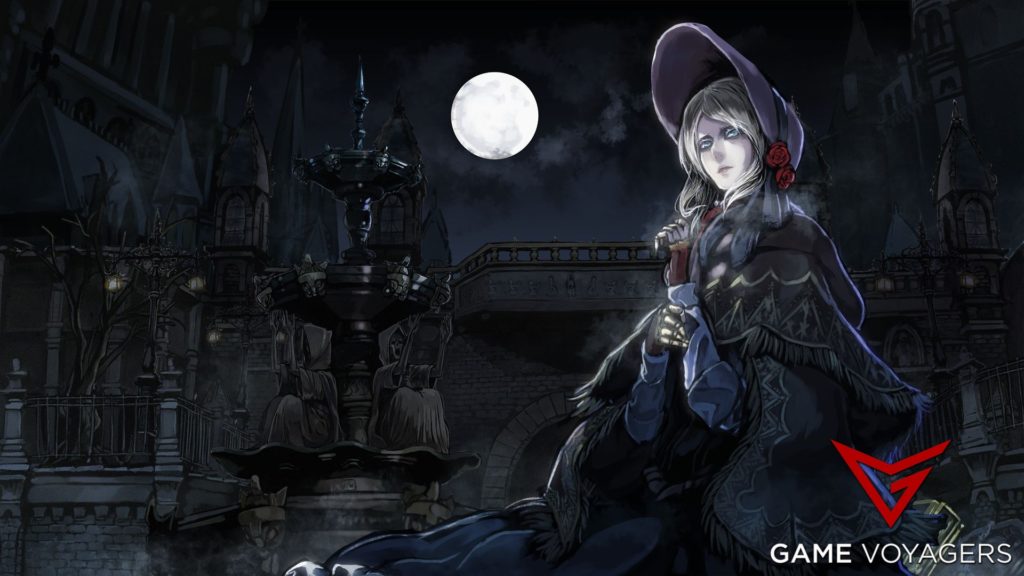 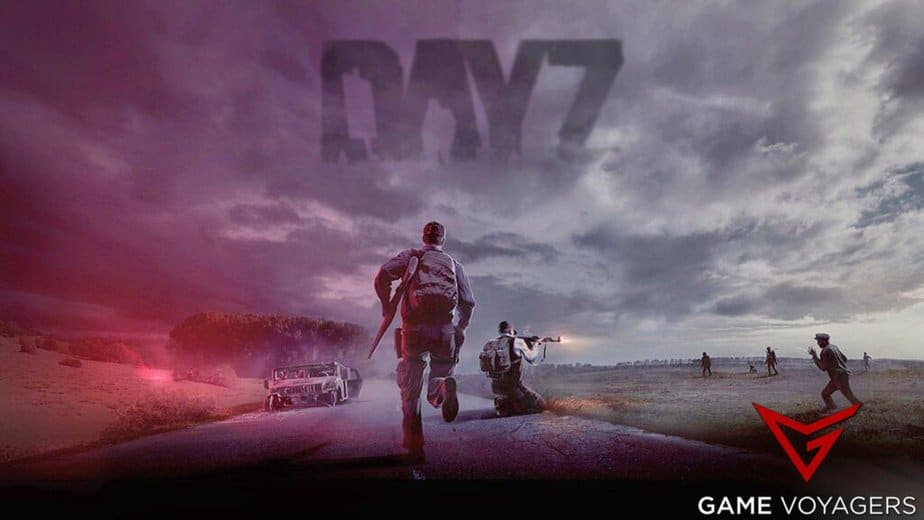 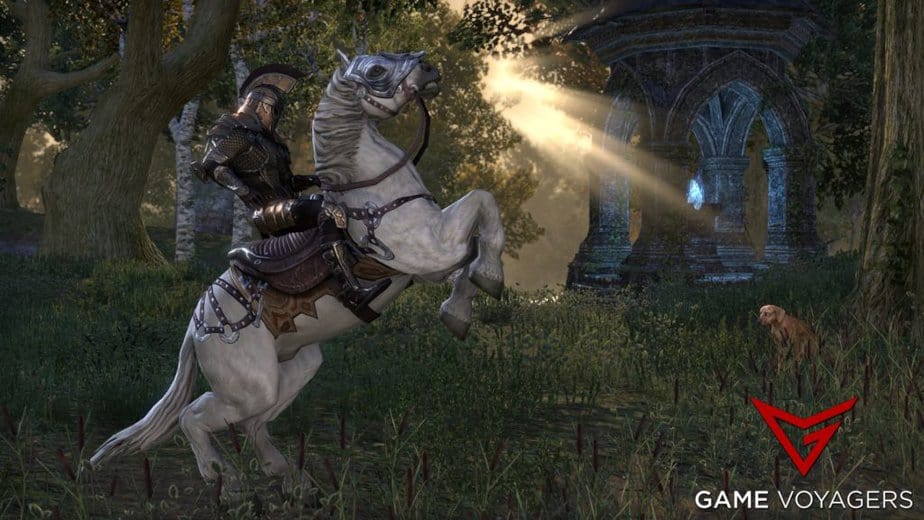