Overwatch 2 launched nearly 2 months ago and it’s popped back into the picture with new heroes added to its roster. One of them is Kirko, a new support character with a very apparent ninja inspiration. While Kiriko is locked behind the Free Battle pass till Level 55, paid Battlepass users can unlock her pretty early in the game at just Level 4.

Kiriko is a pretty OP hero in Overwatch 2 with a wide arsenal of abilities such as Swift Step and Protection Suzu, allowing Kiriko players to quickly heal allies. Her Kitsune Rush provides movement, fire rate, and reduced reload times buffs for her and allied heroes.

Kiriko, like most Support heroes, is pretty technical and tricky to learn regarding her arsenal of abilities. So, a quick guide on Kirko will surely help new users unlock their true potential.

Similar to Hanzo and Genji, Kiriko can utilize the passive wall climb ability to quickly navigate between ledges and walls.

A projectile-based primary ability, the Healing Ofuda allows Kiriko players to heal 13 units of health per talisman of 26 per burst. These projectiles have a speed of 20 meters per second with a max range of 35 meters.

You can use the Healing Ofuda every 0.2 seconds per burst with a recovery rate of 0.667 seconds. This allows you to heal 130 units of health every 1.667 seconds or 78 health per second.

Yellow means they’re homing on a friendly hero while blue means they don’t have an assigned target, but can still heal allies.

The secondary fire Kunai allows players to deal 40-120 damage per head or body shot. It’s pretty fast, covering 90 meters per second with an average fire rage of 2 shots per second.

Swift Step allows Kirko players to quickly teleport to a nearby ally at a max distance of 35 meters. It gives users an invulnerability period of .25 seconds and a cooldown time of 7 seconds. But there’s a brief casting animation window where the Swift Step can be interrupted. It also removes any debuffs or status effects upon casting.

Previously, Swift Step offered an Invulnerability window of 0.4 seconds but this has been patched in the November 17, 2022 Update.

The Protection Suzu is what makes Kiriko an OP character currently in Overwatch 2. This ability offers invulnerability in an area of 5 meters and heals 50 units of health.

Kiriko’s Ultimate Ability, Kitsune Rush unleashes a fox spirit that rushes forward, allowing Kirko and allied heroes within a range of 25 meters to receive a 50 percent buff in movement, rate of fire, and reload time. It lasts 10.5 seconds and reduces cooldowns by three times.

Kiriko works best when you play around the rear like most support characters. She works best at chipping away small amounts of health with her Kunai while healing DPS and Tank heroes and using the Protection Suzu and her Primary Fire.

But that’s not all, you can use her wall climb to take advantage of the high ground, flanking enemies that are low on health. Kirko works best with other flanking characters such as Genji and Tracer when going on the offensive.

She’s pretty useful to distract enemy heroes and when all is said and done, you can reposition back to your team using Swift Step.

When allies are in danger, you can quickly save them by using a combination of Swift Step and the Protection Suzu. Then, proceed to heal them to full health.

And that’s pretty much all you need to get started with Kiriko in Overwatch 2, that is if you’ve made it to level 55 on the Free Battle pass.

Although Overwatch 2 is missing loads of content that made Overwatch 1 one of the best games of the previous decade, we’re still waiting up on the Overwatch 2 PVE story mode. Till then, stay tuned for more Overwatch 2 information on GameVoyagers. 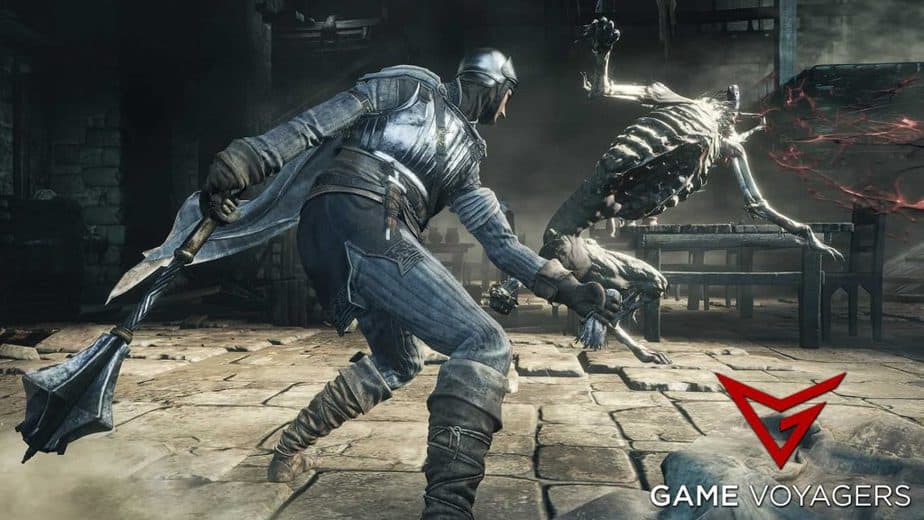 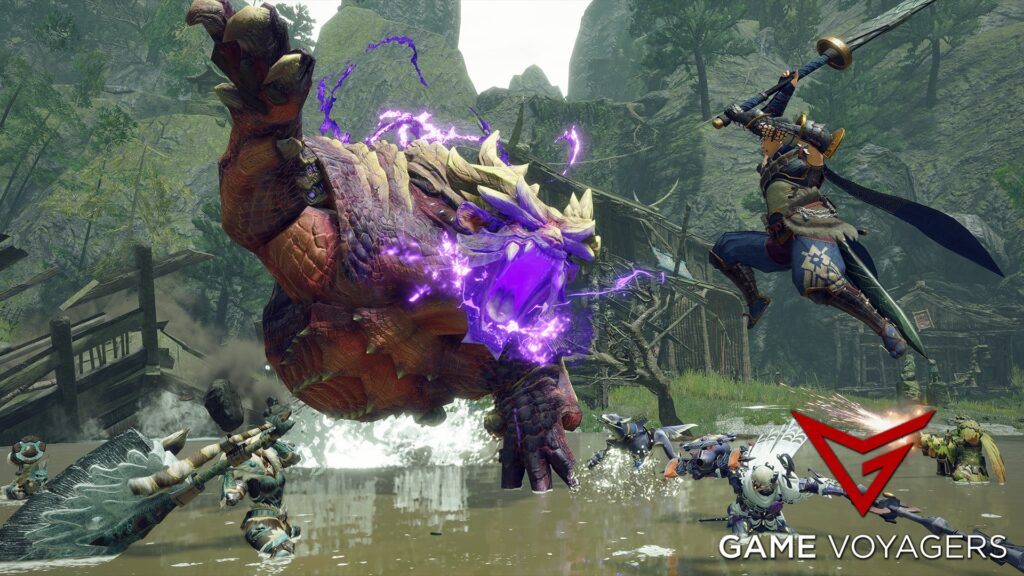 Can you change your Gender in Monster Hunter: Rise? 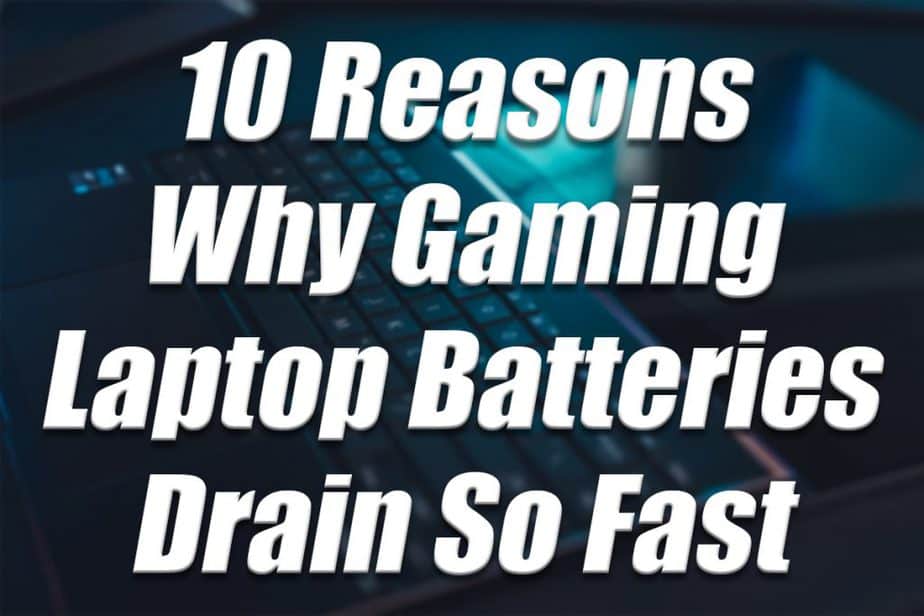 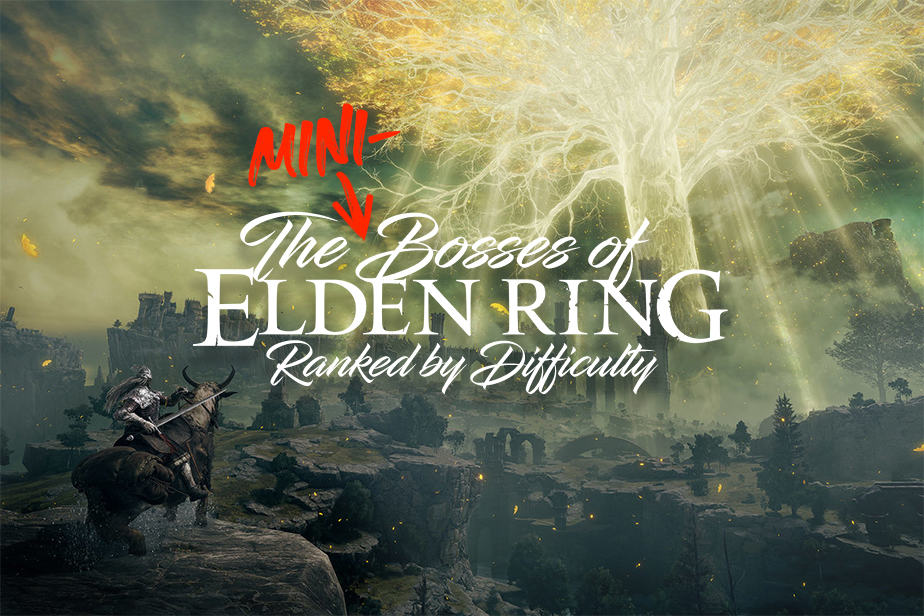 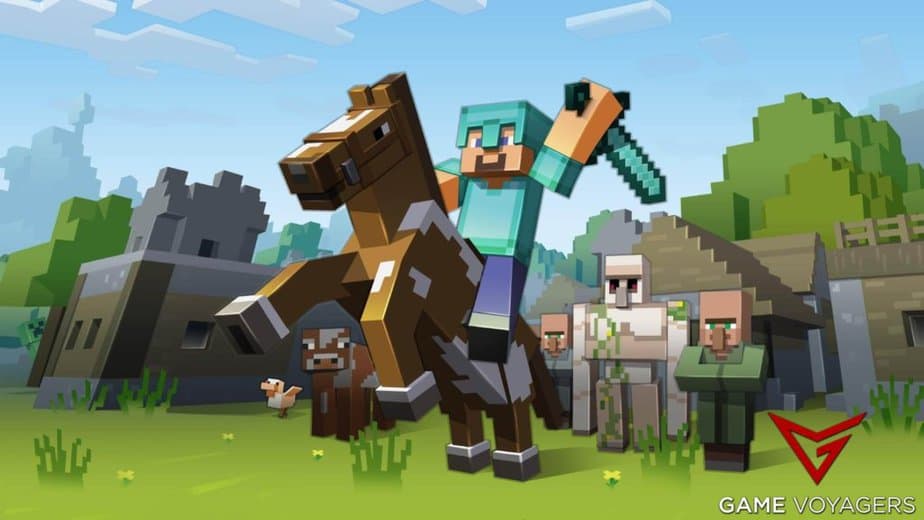 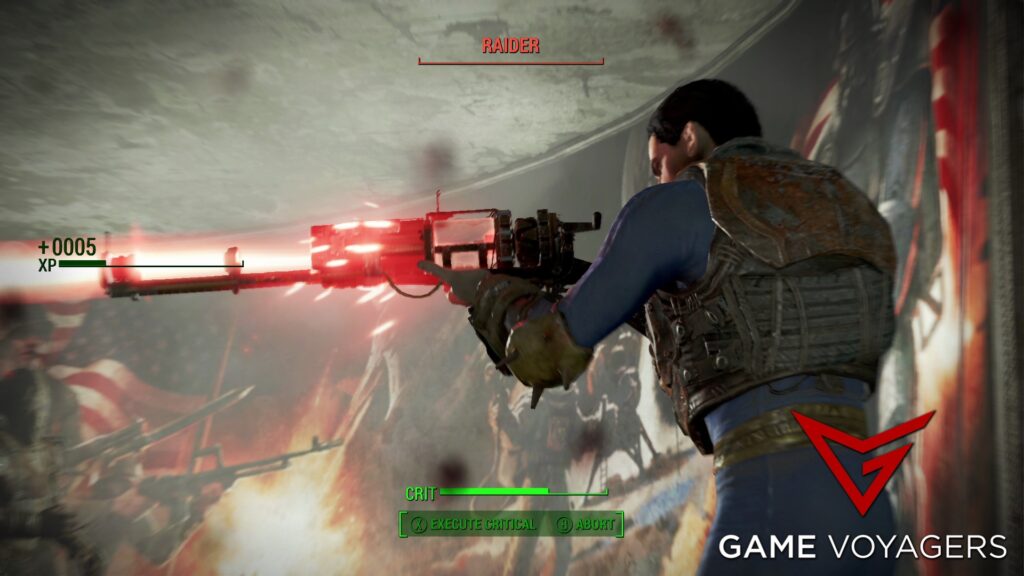