Roblox is one of the most popular gaming franchises out there. With a virtually endless supply of games and an ever-growing community of players and influencers. The game is easily accessible on PCs, phones, tablets, and Xbox. With most major platforms supporting Roblox, Sony’s PlayStation is absent from the list. What is the real reason why Roblox is not available on PlayStation?

The reason Roblox isn’t on PlayStation is that Microsoft has a console exclusivity deal for Xbox, which prevents the game from being released on any console other than the Xbox.

There are whispers in the industry of Roblox making its way to the PlayStation soon, and we have compiled all the evidence below for this rumor.

Why Roblox is Not on PS4?

Roblox has been available on the following platforms for quite some time now:

As you can see, the PlayStation is missing from the list. Considering the popularity of Roblox, it is very unorthodox for Sony to miss out on such a trending game. Since 2015, Roblox has been on the Xbox One, but to this day, there is no explicit sign of it coming to PlayStation. One would assume that Sony would have made this happen a while back, yet no such thing exists.

There must be several reasons for this, but the ones we figured are the most important are:

Now some rumors are circling in the industry of Roblox coming to the PlayStation. To check out these rumors, we have to dive into them a bit.

Recently there have been rumblings of Roblox finally arriving to the team blue. What has sparked this rumor?

Firstly, the exclusive items only available to Xbox players have started appearing in other platform stores. You can buy these items on Windows etc., from which we can speculate that the console exclusivity deal has run its course, and the game is open to other platforms, too, whereby PlayStation would be their next platform launch.

The most tangible news out there regarding this is the fact that Roblox themselves have posted a job recently where they require a Senior Software Engineer, PlayStation Console. The job description states.”

Looking at this, it is quite evident that Roblox is venturing and investing talent into developing their game for the consoles, especially for PlayStation. This also means that Roblox’s poor attempt at the Xbox port of the game would be given the proper attention it deserved and ultimately be released on both the major consoles with a bang.

These suspicious actions from Roblox hint at the fact that they are not necessarily denying their interest in the PlayStation platform and also acknowledging the job.

Also, in a recent Roblox Investor Day 2021, Roblox shared some screenshots with their stakeholders regarding their future. In the one shown above, you can very easily spot the PlayStation 5’s DualSense controller on the right with an updated UI for the game.

Combining all these rumors and activities by Roblox, it is safe to assume that PlayStation will get Roblox soon. How soon is still not certain, but you can rest assured it is coming.

PlayStation lost out on quite a banger when Xbox secured Roblox for themselves but looking at the reception of that version. It is a good thing that Sony dodged the bullet. Now that Roblox themselves are taking the consoles seriously, considering them hiring specialized people, there is a good chance that the console would get the attention they deserve. Better late than never and better safe than sorry! 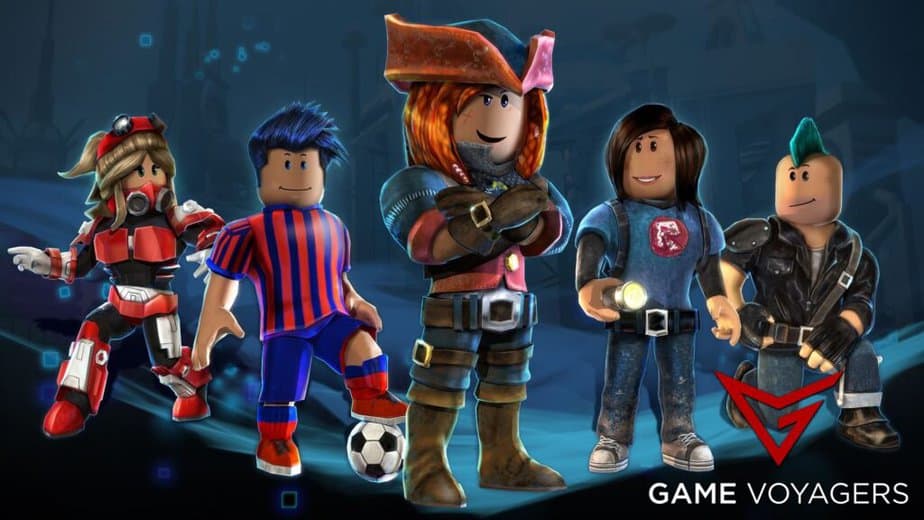 Why is Your Roblox Account Restricted? Here’s How To Fix It 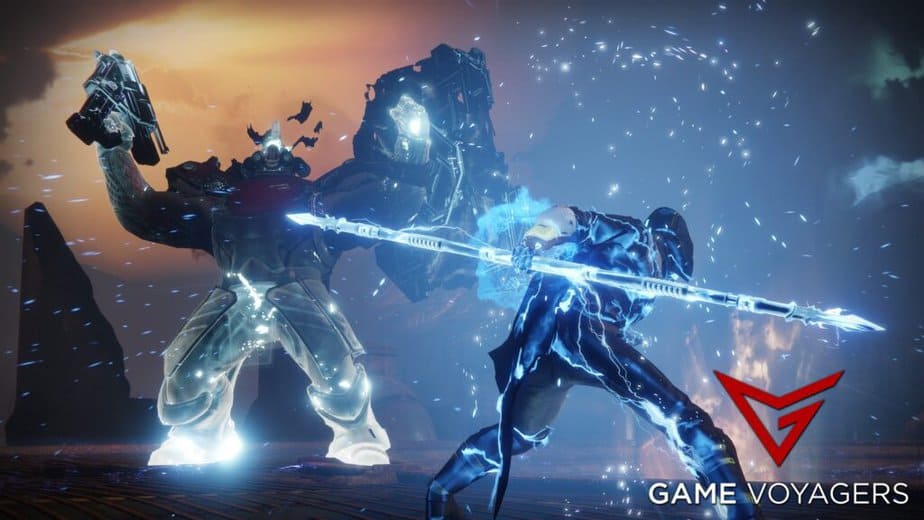 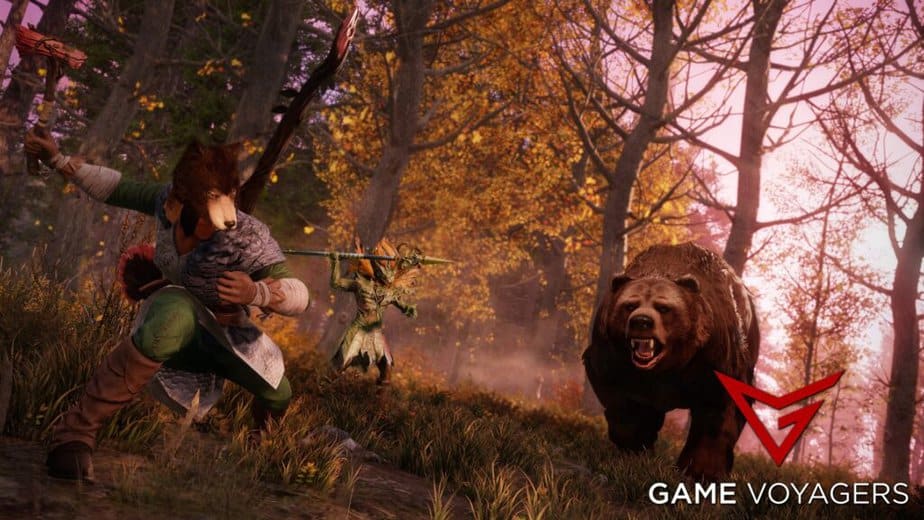 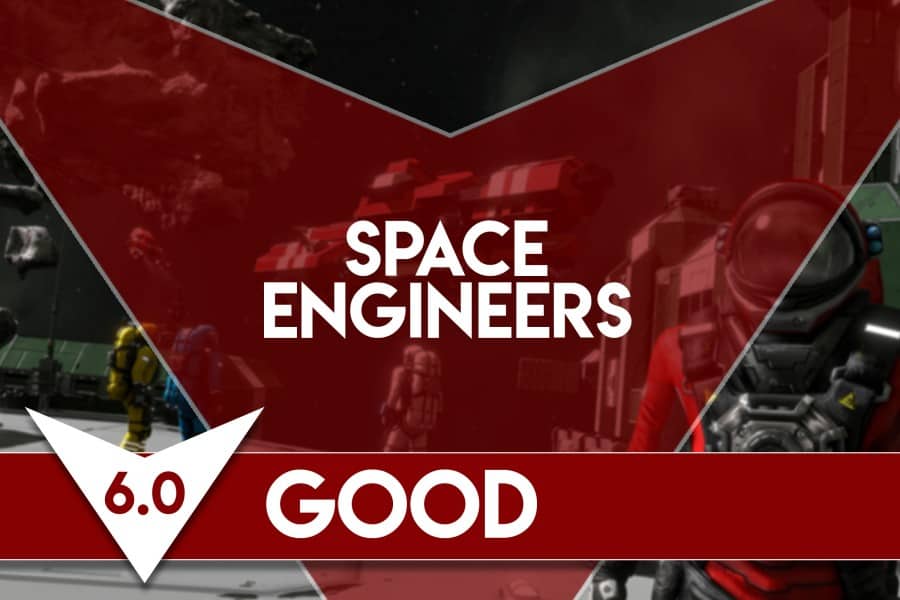