Elden Ring did invasions a lot different from the other Dark Souls games. They made it so you don’t have to do online invasions if you don’t want to. Invasions are very hit or miss in this game because you could go up against 2-3 people and it can be completely unfair. One question new players might ask is if you can get invaded solo?

Yes, you can get invaded solo. You can only get invaded by NPCs as long as you don’t place down the object that allows people to join you and fight you. The NPCs that invade, you can’t actually stop them so you actually need to defeat them. There are a ton of invaders so if you get invaded, know that it is not an online player.

If you invade other people, you might have trouble defeating them because a lot of times, there are multiple people that want to defeat you. When you invade, you probably want to bring a friend so that you aren’t outmanned when it comes to people overpowering you.

Why do NPCs invade you?

Nobody really knows why the NPCs invade you, but some of them only invade if you follow specific questlines. You even have choices to determine which NPCs actually invade. You really want to defeat them though because every single one gives you some insanely good loot like new weapons, equipment, Spells, and even Incantations. They also give you a ton of Runes as well.

It is possible to move around the NPC invasion area, but the next time you get close, they will invade you. Most people invade you because you are pretty much going into their territory. If an invader is too difficult for you, just try to run by and place down a marker where it is so you don’t forget. Most of the time, the NPCs will be easily defeatable.

There are a bunch of difficult NPCs in the Mountaintop of the Giants, and they won’t go easy on you. If you can defeat them, they will give you some insane gear. A lot of the difficult ones are optional, so you don’t necessarily have to fight them. Just keep in mind that they will always invade in the same spot so don’t worry about them moving around.

Almost every NPC in the game can be killed, either by you doing it prematurely or them invading you. If you do defeat an NPC before you complete their questline, then you will lock yourself out of stuff. Make sure you only defeat the NPCs that invade you unless you are absolutely sure what you are doing. 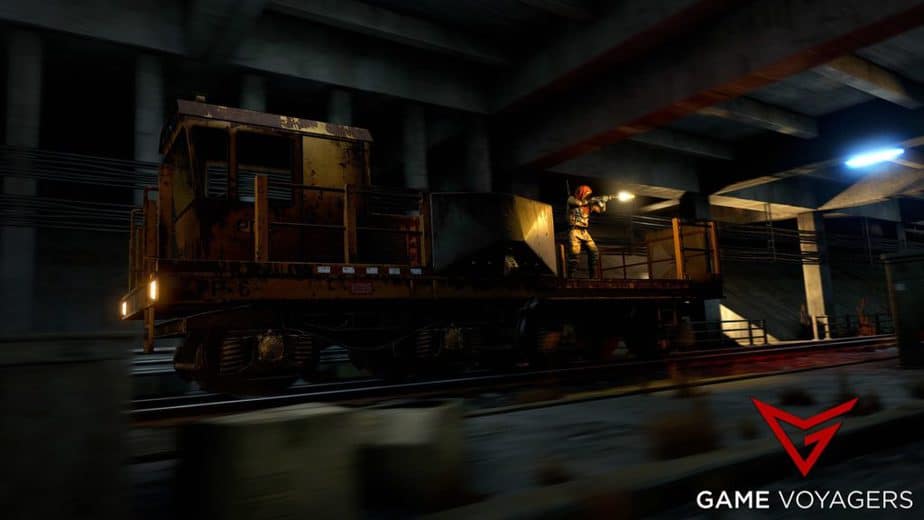 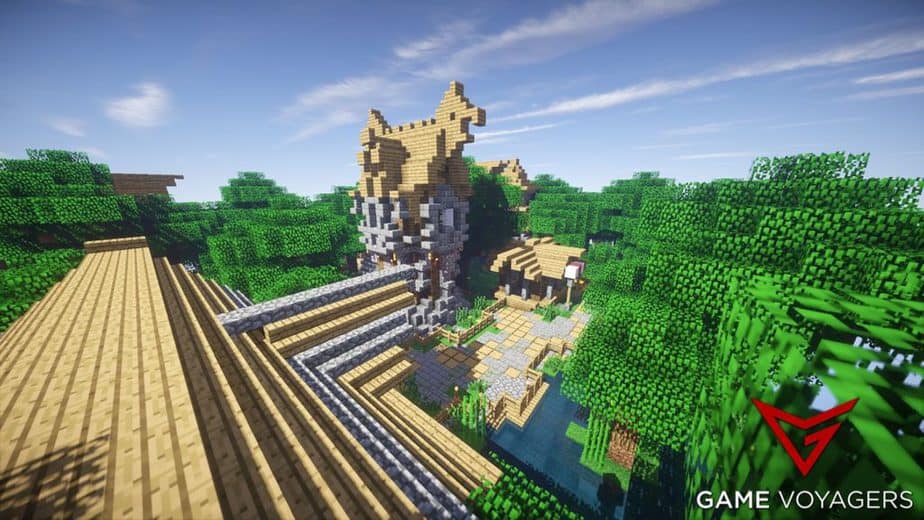 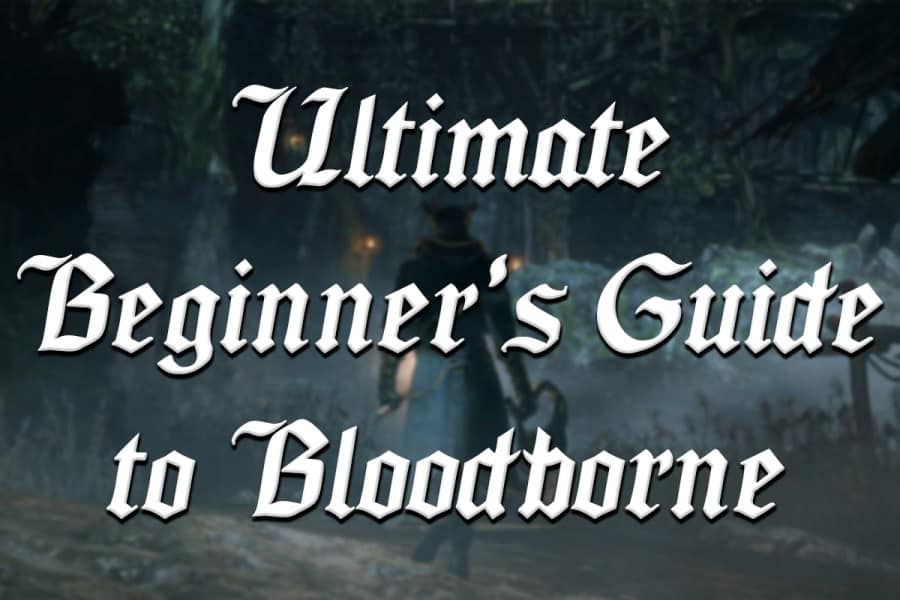 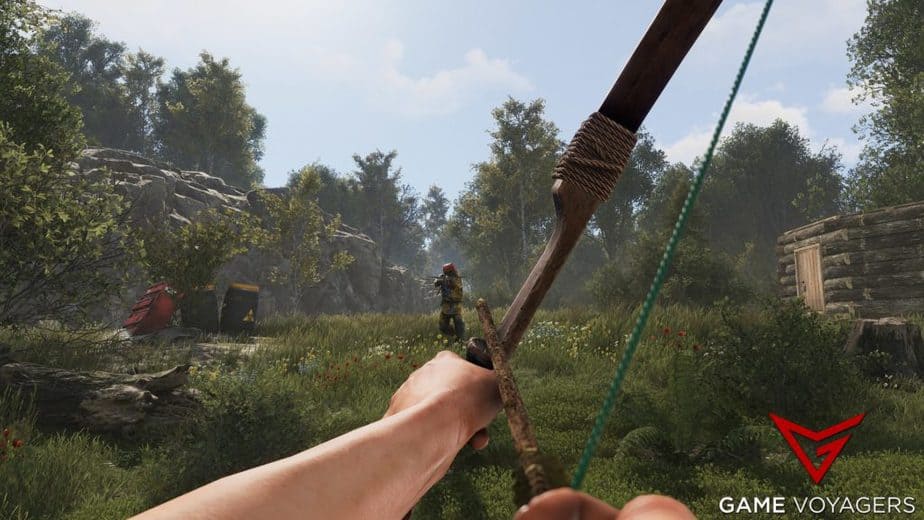 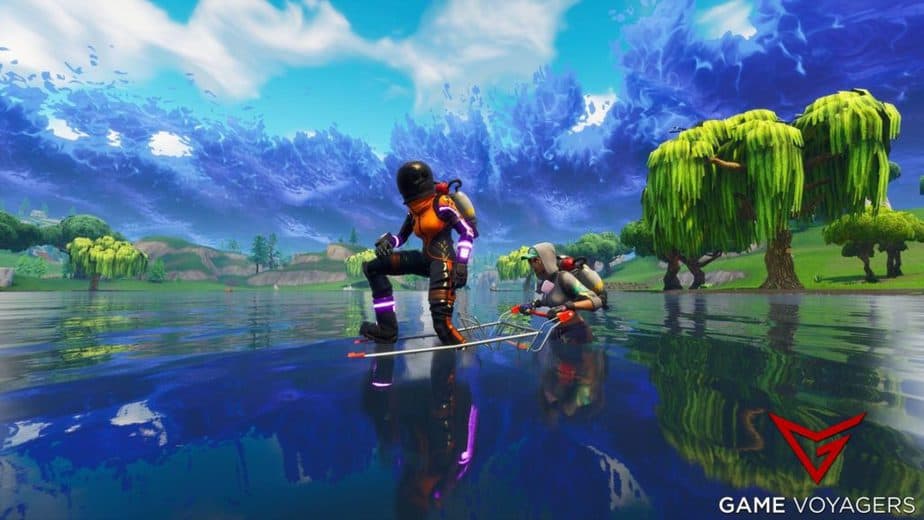