Elden Ring is full of many surprises, and invasions are one annoying surprise if you are new to these types of games. There are a couple of main reasons why you might be getting invaded, but we will get to those in a bit. If you are getting invaded it is very irritating and you might feel like you are in a loop if you keep dying to them.

You keep getting invaded in Elden Ring because NPC invasions are a part of the game. You also get invaded by random players if you are playing co-op with a friend or random player. You will get invaded even if you play offline so don’t worry too much if you get invaded often.

If you do get invaded a lot, there is really nothing you can do about it. The invasions were put in to give the game a bit more difficulty. The NPC invasions are a necessary foe to defeat or else you can’t progress in the area they invade you.

NPC Invasions are part of the game

If you are making your way through the game or you find yourself in an odd area, you might get invaded by an NPC. There are a ton of NPC invasions in the game and they are a main part of the game. If you do have trouble with an NPC, there are ways to get by them without fighting. Some of them are not passable, but once they actually invade, there really is no way to send them away without defeating them.

Try and defeat every invader you come across because it will be worth your while. You will get some multiplayer items, Runes, and gear from them that might be your go-to items later on in your playthrough. If you don’t want to fight an invader, you can go around them if you know their spawn location.

There are a ton of NPC invaders that can be dodged by going around their area of invasion, but you do miss out on some cool loot and materials in those areas. The best thing for you to do is either find a way to cheese the NPC or keep trying until you defeat them. You can use a White Cipher Ring for player invasions, but you have to defeat NPCs if they do end up invading.

You get invaded if you are playing co-op

If you got the game for co-op and you hope for an easy time, then you are in for a treat. If you do play co-op, a random person can actually invade your world no matter what you are doing, unless you are fighting a boss. This can be very annoying since you just want a fun time with your buddies to just explore.

You can get an item called the White Cipher Ring from the Twin Maiden Husks for 1,000 Runes, and it will call out to a Hunter to come and help you defeat an enemy invader. This only works if it is a Bloody Finger invader though and not an NPC. If there is no one that is a Hunter, then you are stuck fighting them with your friends.

If this does happen, make sure you and your friends are prepared to fight anything that comes your way. If it is a magic user, then there really isn’t much you can do if they know what they are doing. If they are melee, you can have a battle for the ages with them. If you want to get out of multiplayer invasions when playing co-op, then we are sorry. There is not really any way to send the enemy invader home.

How many NPC invaders are there?

Nobody knows the exact number of NPC invaders in the game, but there are a lot. There are a bunch that drops some insanely powerful gear that you shouldn’t miss though. The first NPC you need to fight is Inquisitor Ghiza. He is found in the dining area in Volcano Manor and is a fun fight. Once you defeat him, you get Ghiza’s Wheel, which is one of the most unique weapons in the game.

The second NPC you should fight is Bloody Finger Okina. He is found right in front of the Church of Repose in the Mountaintops of the Giants. He is an insanely hard NPC to fight, but once defeated, he gives you the Rivers of Blood Katana. This weapon is insanely good now since they buffed all blood weapons.

There are plenty of other NPCs to fight in the game, but these are some of the best ones to fight because of the challenge they bring and the weapons they drop. Once you get these, you will be unstoppable, especially if you pair them with specific Talismans and armor sets.

Related: This Might Be the Most Fun Build in Elden Ring

What do you lose for dying from an invasion?

There are a couple of things you lose when you get defeated in an invasion. Obviously, if it is an NPC invasion, it will work just like a normal enemy. You will drop your Runes and you will need to go and pick them up again. If it is a player invasion, then you will only lose your Runes if the invader defeats you. You can go pick up your Runes after, but it might be in a random area.

Just look at the map to see where your Runes drop. You also lose your Great Rune activations and your Furlcalling Finger Remedy if you used those before you died. Basically, any time you die in an invasion, you can just go and pick up your dropped Runes, so you don’t really lose that much.

If you invade someone else, it is the same as the other ways. You just have to pick up your Runes from the location you dropped them. You don’t really lose anything from invasions unless it is a multiplayer item. This lets you go into invasions without having that want to try and keep everything you have. It would make the game more interesting if there was something on the line though.

What is an example of an invasion? - Snappy1 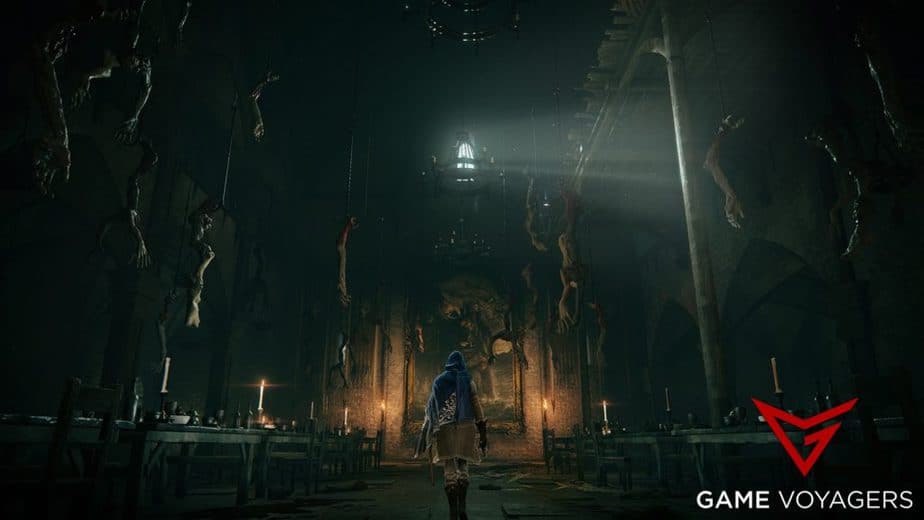 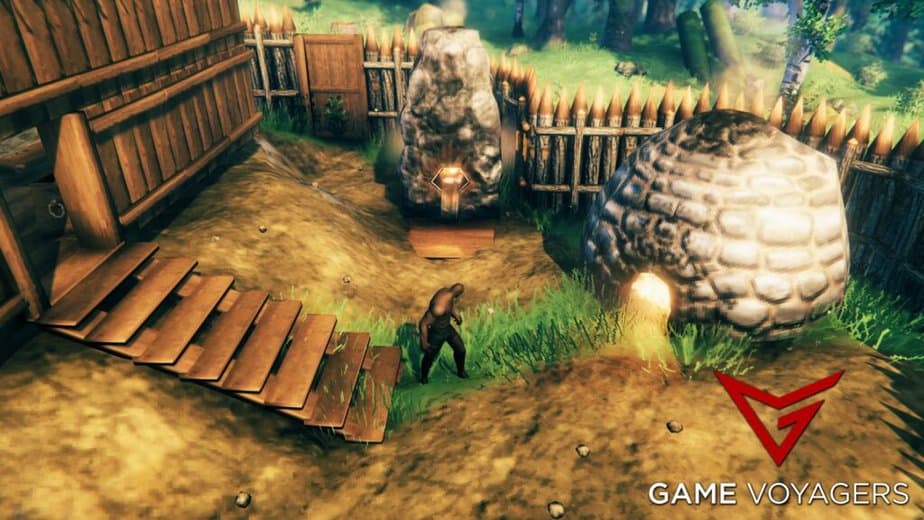 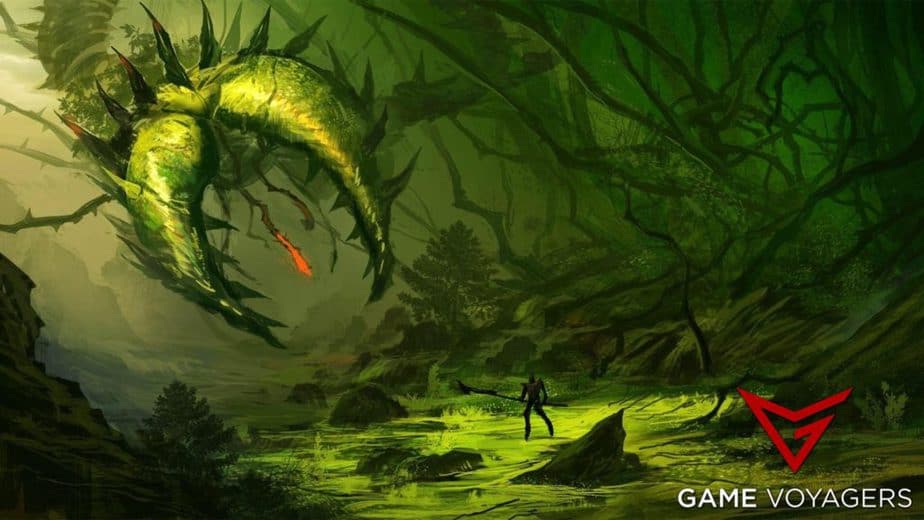 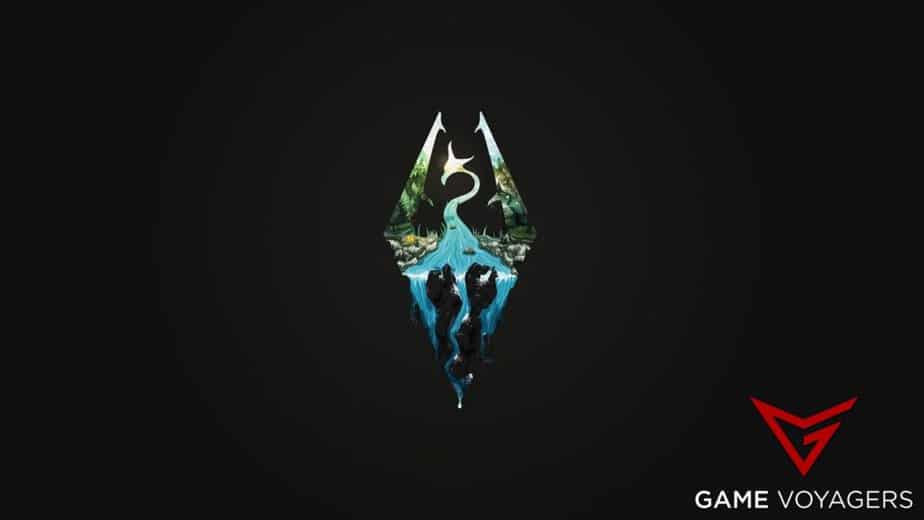 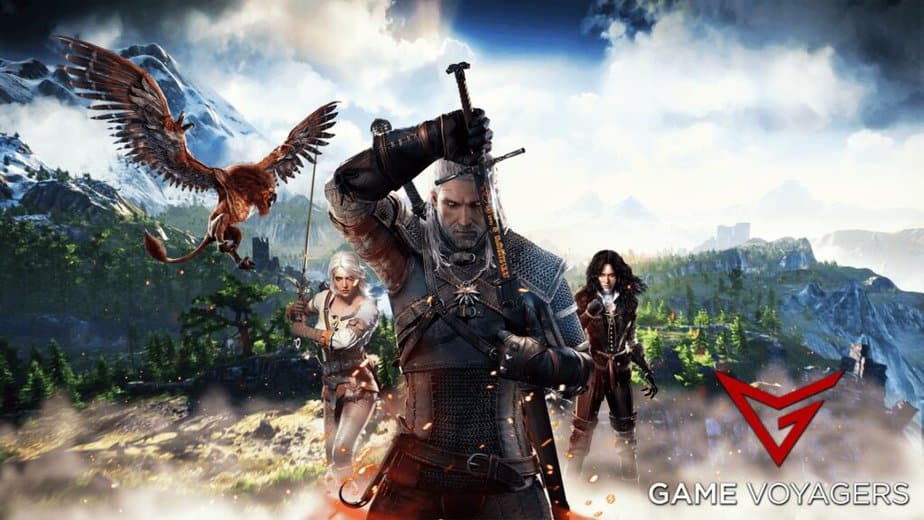 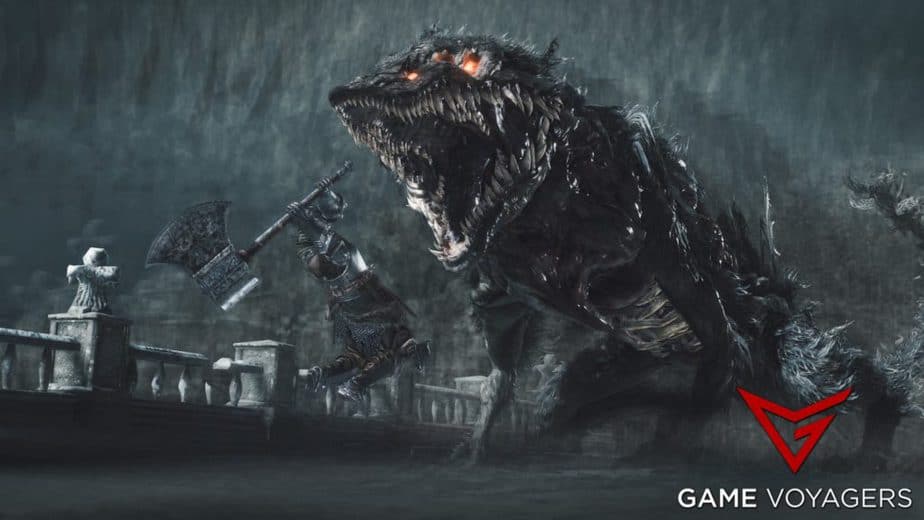