Most people who start playing a FromSoft game, especially if it is their first one, always wonder if there is a recommended level to pretty much anything in the game. Yes, to a point there is, but veterans of the genre will say that it is mostly up to your skill level. When it comes to Elden RIng, it really is no different. It is actually easier than most other Soulsbournekiro games.

The recommended level for Godrick the Grafted is around Level 20 – 30. You don’t necessarily have to follow these specific levels because it is just a guideline on when it will be easier to defeat him. He is by no means an easy boss, but obviously, the higher your level, the easier he will be for you.

If you are having trouble with him, you can always go and explore. Coming back later is a new addition to the series because you didn’t have the option to leave and level up as you have had in Elden Ring. If you want to stick it out, good for you, but the option to leave is there if you want it.

There is a point in the game where you have to defeat bosses to progress, but there is still soo much to do that you can easily come back later for those as well. If you want to follow levels, then as we said before, Level 20 – 30 is a good place for Godrick and if you want to go higher, then, by all means, do it.

Is Godrick a hard boss?

Godrick is not an easy boss, but he is one of the first major bosses that you fight in the game. He is one of the Shardbearers, so the developers didn’t want them to go easy mode on you. You really need to watch his moves, and if you are patient and careful, you won’t really have much issue with him. It is especially easy if you explored most of the first area as well.

Any items and weapons you found before fighting him will help and if you have any Spirit Phantoms, use them if you are struggling against him. There are a lot of mechanics that are new to this game that helps new players ease into the way these games work so don’t hesitate to use any means that you have to beat him.

If you do multiple, you want to study the moves so you generally know how to fight them for the next playthrough. If you do NG+, it is much easier than before because you have everything again, but if you start over from scratch with a new class, it might be more difficult to learn the moves again. 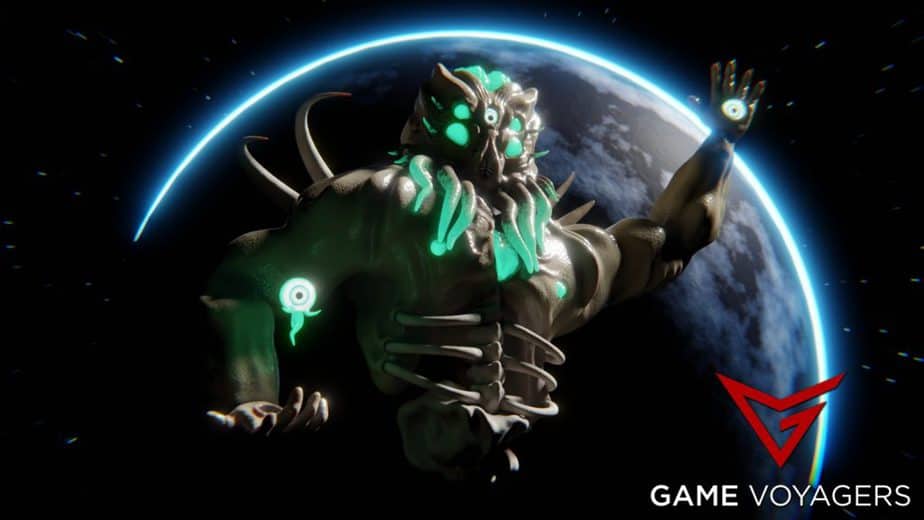 This is Why the Moon Turned Green in Terraria 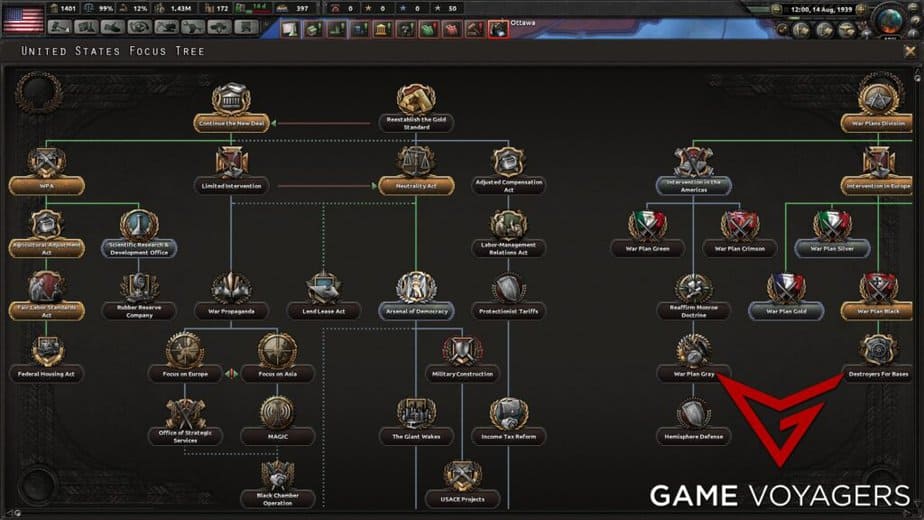 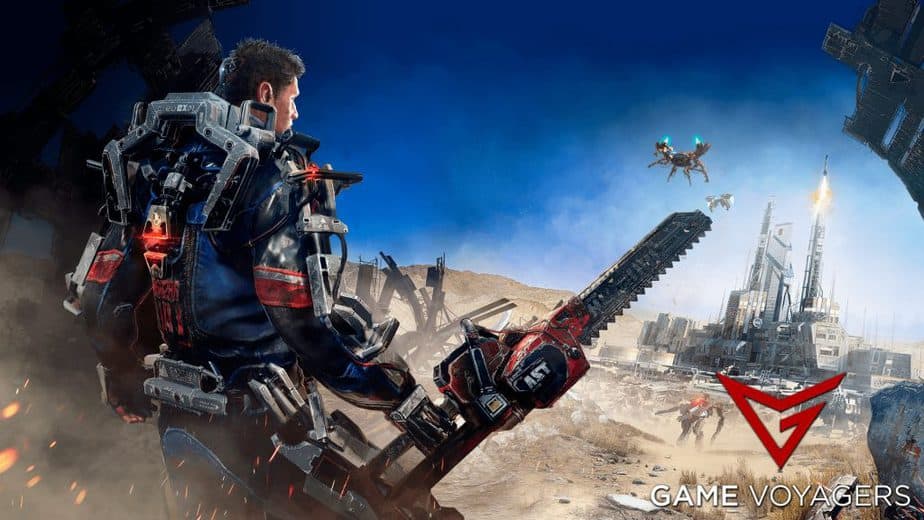 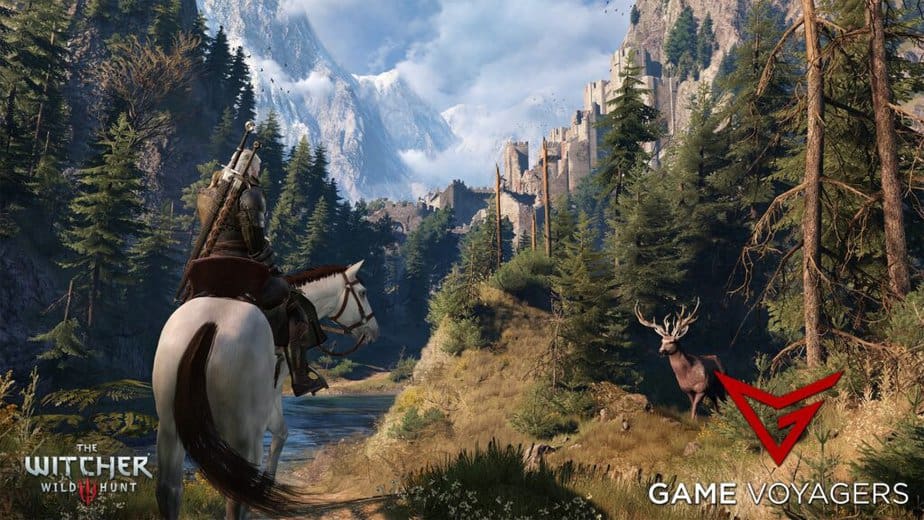 Where to Sell Weapons in the Witcher 3? 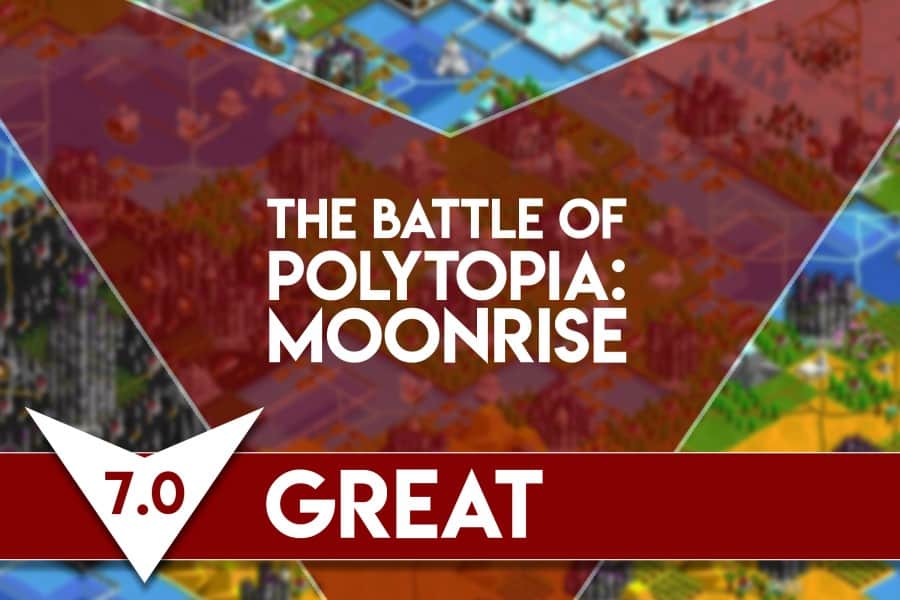 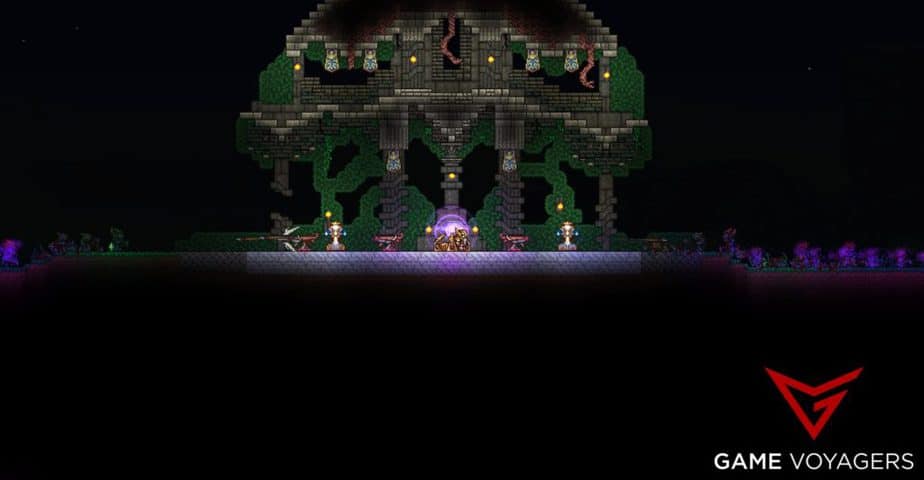 The Ultimate Beginners Guide to Terraria