Being a FromSoftware game, there is a multitude of features and phenomenons to explore in Elden Ring. While most of them are relatively simple to figure out and appreciate, certain ones don’t make sense at all at first glance.

Having a clear indication of what and why an event is occurring is necessary to keep a good progression pace throughout the game. Therefore, it is better to clear your curiosities and concerns before you begin your death march.

You might have noticed a yellow glow around your character. This is a buff that increases the total number of runes dropped from killing enemies. This buff can be gained from falling Erdtree’s leaves and will disappear after a certain duration.

However, there is more to it than just that. This article will talk about this specific buff in complete detail so you can benefit from it as much as possible.

What is the Erdtree Buff and How to Get It?

The buff is automatically applied to your player if you stand close or under the falling Erdtree leaves. You get 17% bonus runes from all enemies till the duration of the buff. While this may seem extremely beneficial for farming, you will only gain this buff for a short duration.

Elden Ring features a gigantic luminous tree that draws its power from the Elden Ring itself. Before the ring’s shattering, this tree used to cast a wide area buff that wrapped the land inhabitants in a golden area.

Related: Best Build for the Sword of Night and Flame in Elden Ring

Ever since then, its potency has been severely reduced to the point where you can only gain buffs and debuffs underneath it.

What is Erdtree Avatar

There is an optional boss related to the Erdtree. The creature looks like a tree stump wielding a large mace. It is supposed to guard the Minor Erdtrees and each one can drop useful Flask-related materials.

You can farm a lot of materials by defeating the avatar under the golden-yellowish buff. However, it is not recommended in the earlier portions of the game as defeating the boss is quite difficult.

How to Initiate the Buff

Unfortunately, the golden hue buff seems to be a randomly triggered event. You can wait for the buff to happen by standing around the Erdtree area. Once it activates, it will start dropping a lot of gold leaves around your character.

This will take a minute’s worth of time and your character will be revealed glowing gold. The buff icon under your status bar will show a golden gauntlet indicating that you have successfully received the Erdtree’s leaf buff.

Ultimately, that is all there is regarding the mysterious glow around your character. It can be beneficial if you’re specifically trying to farm souls. However, it is nothing worth revolving your gameplay around.

With that said, it does increase your soul drop earnings by 17%, therefore, do give it a try if you encounter this phenomenon. The buff will shed on its own after a short duration. 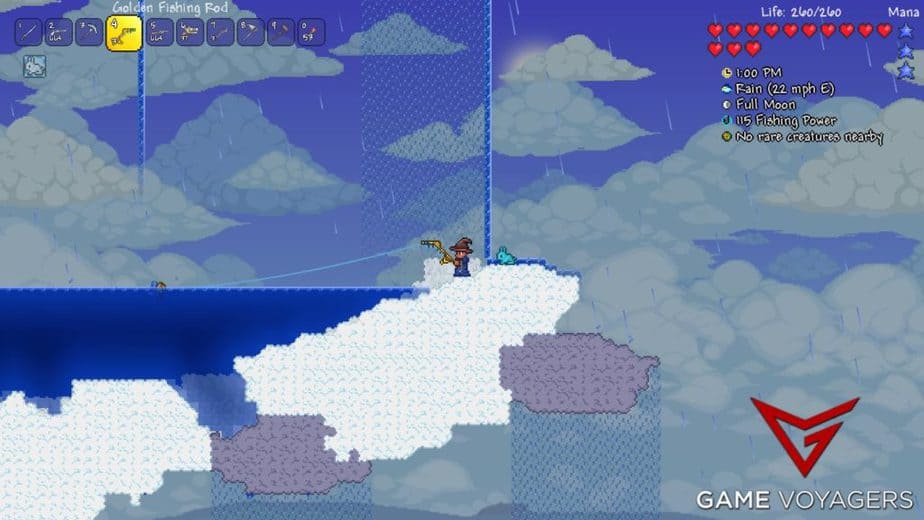 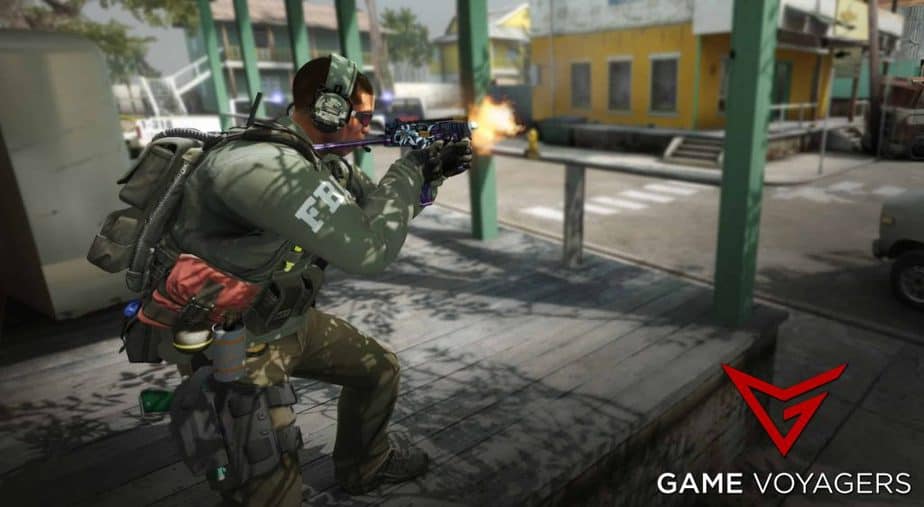 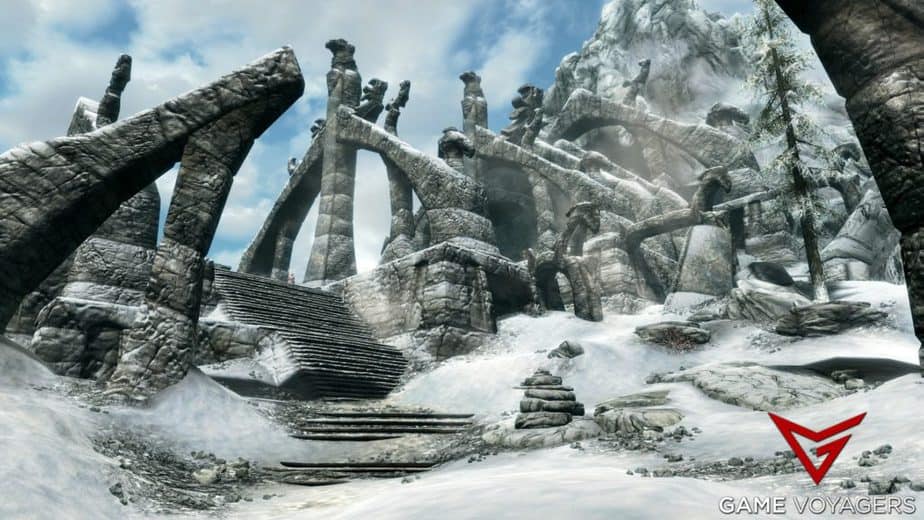 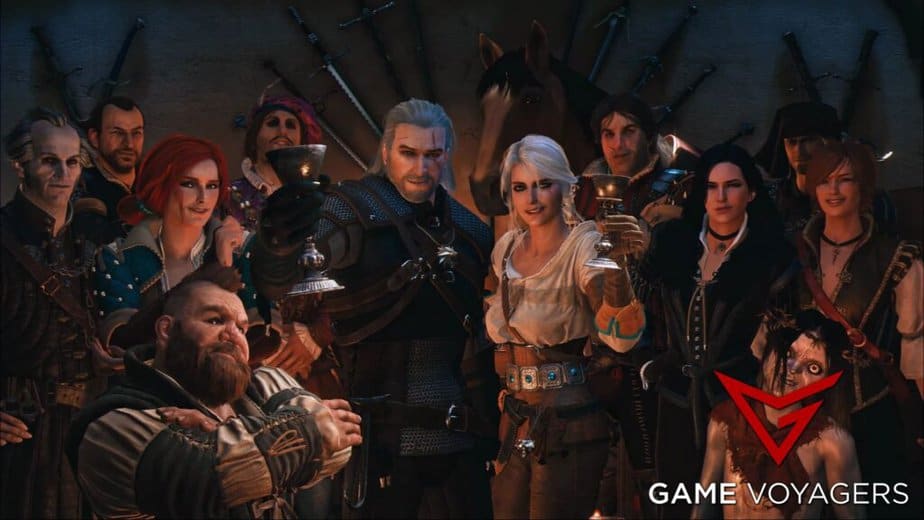 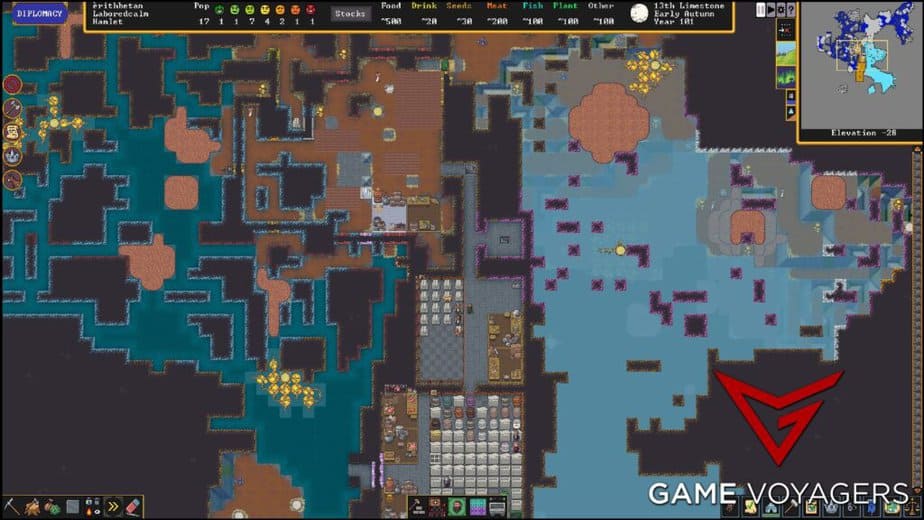