The stories of the worlds that From Software creates are delivered in such idiosyncratic ways that it’s hard for the layman to understand what’s going on. Only the most dedicated and astute players are able to stitch together the actual lore of the game sifting through all the item descriptions and going into the nitty-gritty of each piece of dialogue and sometimes examining the architecture of levels to come up with various conclusions.

Be sure that every little aspect of a From Software game is under the microscope for players to gather even crumbs of information regarding the world.

With this level of access, players are still wondering What exactly is the Elden Ring in Elden Ring. And in the crudest and few words, we can define it as the laws and order that govern the Lands Between. But even writing the previous sentence made me feel like I disrespected the rich lore of the game. So let’s get into the details of this Elden Ring.

This type of storytelling was even more prevalent in previous games but in Elden Ring, From Software has eased the gas peddle and made some overarching story beats apparent rather than hidden behind some cryptic dialogue.!

Outer Gods and Greater Will

The world of Elden Ring is filled with outer gods, at least 6 of them, that are not physically present in the game but their personal motives are echoed throughout the adventure, you can equate them to the Great ones of Bloodborne. These gods are present in the cosmos not in the Lands Between. They are very powerful and much of their intentions are not noble, to say the least.

The story begins with the Outer God, the Greater Will. To mark its presence in the Lands Between it sent a Golden Star which housed an Elden Beast, which is a vassal through which the Greater Will shall enact its will on the land.

This Beast is the living incarnation of Order and will later become the Elden Ring itself to spread that order to the Lands Between.

The Elden Ring itself is made up of different Runes of Power which have varying degrees of greatness and some are even weaker. This combination of runes is essentially the logic and/or order through which the world of Elden Ring will function.

The citizens of these lands have constantly debated and researched the actual nature of this Order. This Elden Ring is placed in the Erdtree, the behemoth fauna you see towering over the Lands Between.

The two fundamentals of this Rings are:

The Lands Between flourished under the rule of the Erdtree and much of the powerful items you come across in the lands are made from fragments of this great tree. The Elden Ring is seen as the giver of Grace, the hub of order.

Related: How to Keep Track of Bosses and Quests in Elden Ring

The task of guarding and propagating the Elden Ring is given to the group known as the Golden Order. And over time it grew at an exponential rate where the Golden Age of this order is described. But as absolute power corrupts absolutely this reign was bound to end this led to the Shattering of Elden Ring.

One of the most important Shard of the Ring, the Rune of Death, was also stolen. This shattering sends rifts amongst the royal bloodline of Marika and each Demi-God pursued to get hold of a shard getting corrupted in the process, while some even died in this horrendous struggle.

Some of the Demi-Gods got their pieces of the Ring and are known in the game as Shard Bearers, giving each of them great strength but corrupting them in the process which further boosted their bloodlust and the need to gain power resulting in a prolonged era of wars. This can be seen in the destroyed castles in the Lands Between.

And with this fighting Queen Marika also disappeared in the smoke of war. This resulted in the Greater Will abandoning the people of the Land Between.

Amongst all the Shard Bearers and Demi-Gods is you, the Tarnished. They are called upon the Grace of the Greater Will to rise from their eternal sleep and work to restore the Elden Ring and bring back all the shards and lead the world back to Order and become the new Elden Lord. There are many other characters that are Tarnished as well but your journey is at the helm here.

They all are either trying to restore the Elden Ring or have the agendas of different Outer Gods as their ulterior motives. And is up to you which end goal will you execute, it can either be the original Great Will’s mission or you bring about your own favorite age.

Summarizing such a rich lore in a few words is a hard task especially, considering that everything in this game’s story is up for debate amongst the community and From Software will never provide an actual canon where every piece of the puzzle will be neatly put in place. We are forever going to lock horns on this great piece of art. 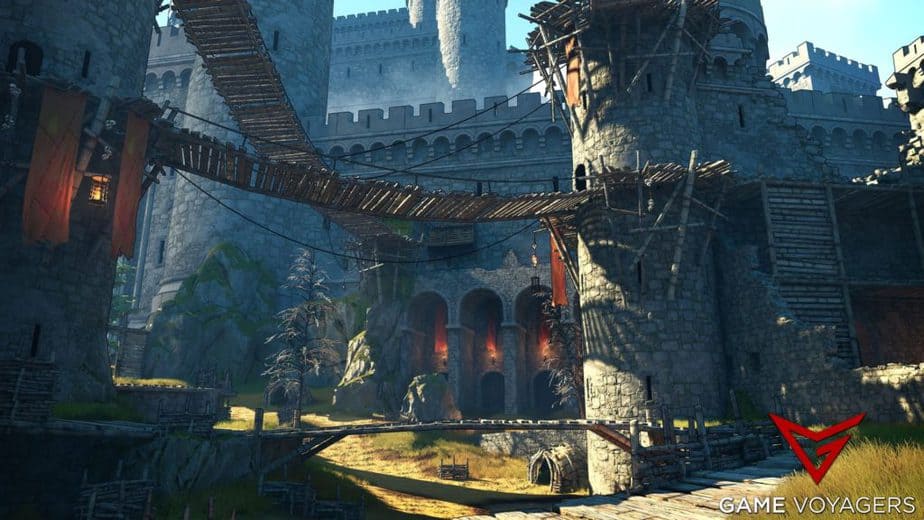 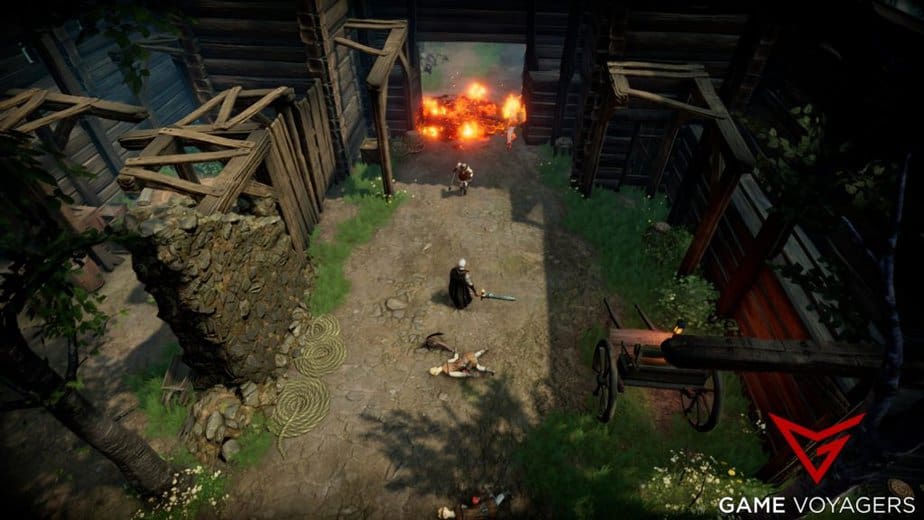 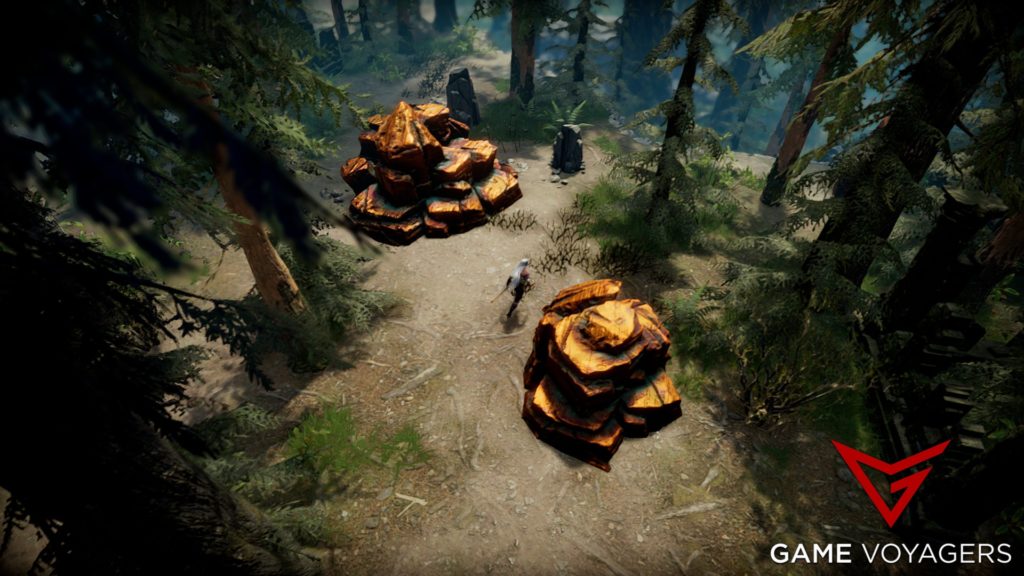 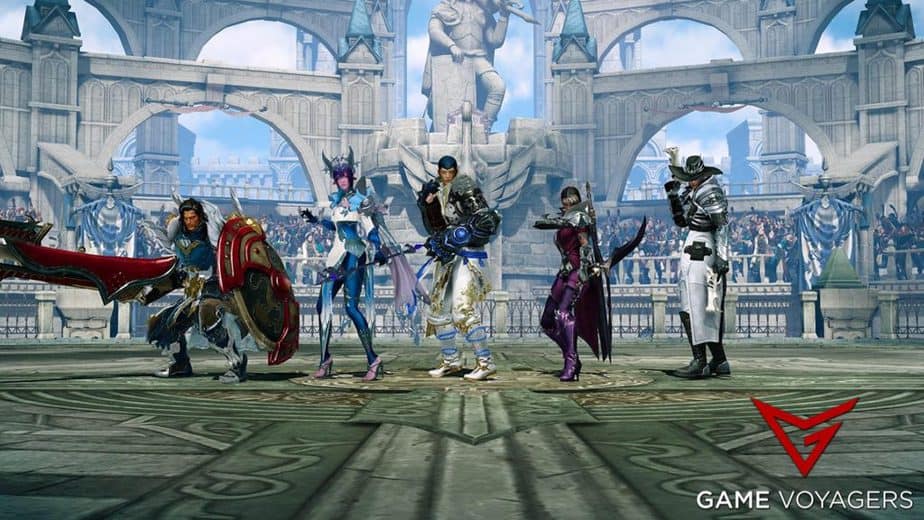 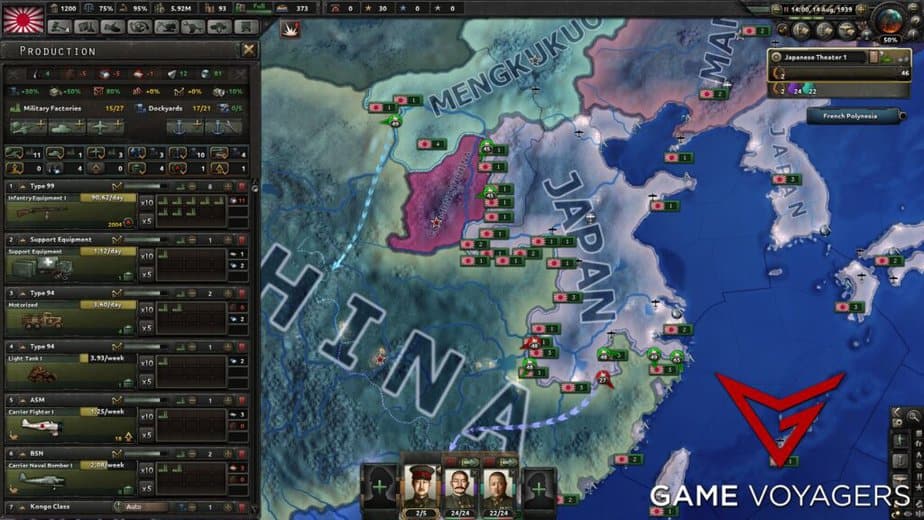