A player’s most crucial knowledge is knowing efficient ways to destroy an enemy base. There is a certain level of realism attached to the building mechanics of this game that you should be aware of as you can not change the layout and placements of your walls on a whim.

This article will focus on the Sheet Metal Door and how you can destroy it. This article includes:

The Sheet Metal Door is the most common door found on bases due to its resistance to melee weapons and fire but relatively cheap cost to craft. Regardless, it is still relatively weak to explosives compared to its expensive indirect upgrade, the ‘Armoured Door’.

The Sheet Metal Door has 250 HP and decays over 8 hours.

Cheapest Way to Get Through a Sheet Metal Door

Everything in Rust costs crafting materials to create. Depending on your luck finding some rare materials and playstyle it might not be feasible for you to invest all your hard-earned materials in crafting the ammo to take down a couple of armored doors.

Keeping this rational mindset, we will devise various right mixes of weaponry and munition to take out Sheet Metal Door in the cheapest way possible:

How Many Satchel Charges For A Sheet Metal Door?

The Satchel Charge is a midgame raiding tool that can be used to destroy player-made buildings to enter and loot another player’s base. The Satchel charge becomes armed when placed, has a random time until detonation, and has a small chance to malfunction, requiring the user to pick up and rearm the Charge.

Note that sometimes the charge will re-ignite when the dud is picked up, going off with a very short fuse!

To destroy a Sheet Metal Door using only Satchel Charges, you will need 4 in total, and this will cost you 1920 Sulfer.

How Many C4s Do You Need For Sheet Metal Door?

To destroy a Sheet Metal Door using only Timed Explosive Charge/C4, you will need 1, which will cost you 2200 Sulfer.

Related: How to destroy an Armored Wall in Rust (4 easy ways)

How Many Rockets Do You Need For Sheet Metal Door?

How Many Rockets Do You Need For Sheet Metal Door?

To destroy a Sheet Metal Door using only Rocket, you will need 2, which will cost you 2800 Sulfer.

How Many High-Velocity Rockets Do You Need For Sheet Metal Doors?

To destroy a Sheet Metal Door using only High-Velocity Rockets, you will need 11, which will cost you 2200 Sulfer.

How Many Grenades Do You Need For Sheet Metal Door?

How Many Beancan Grenades Do You Need For Sheet Metal Door?

The Beancan Grenade is an early-game tool. They’re used to craft Satchel Charges but can be used alone in raiding.

To destroy a Sheet Metal Door using only Beancan Grenades (Stuck using Right Click), you will need 18, costing you 2160 Sulfer.

How Many F1 Grenades Do You Need For Sheet Metal Door?

To destroy a Sheet Metal Door using only an F1 Grenade (Stuck using Right Click), you will need 50, which will cost you 300 Sulfer.

How Many 40mm HE Grenades Do You Need For Sheet Metal Door?

To destroy a Sheet Metal Door using only a 40mm HE Grenade, you will need 9 in total.

These are all the various ways you can destroy Sheet Metal Doors in Rust. We recommend the cheapest ways mentioned above as they utilize a combination of the best tools at your disposal to destroy the Sheet Metal Door with the least possible resource utilization/wastage. 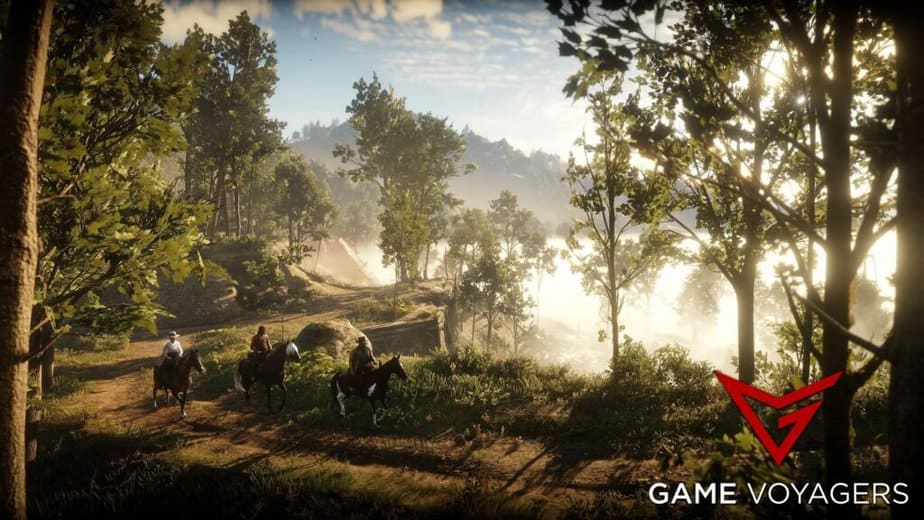 How to fast travel in Red Dead Redemption 2 (Story/Online) 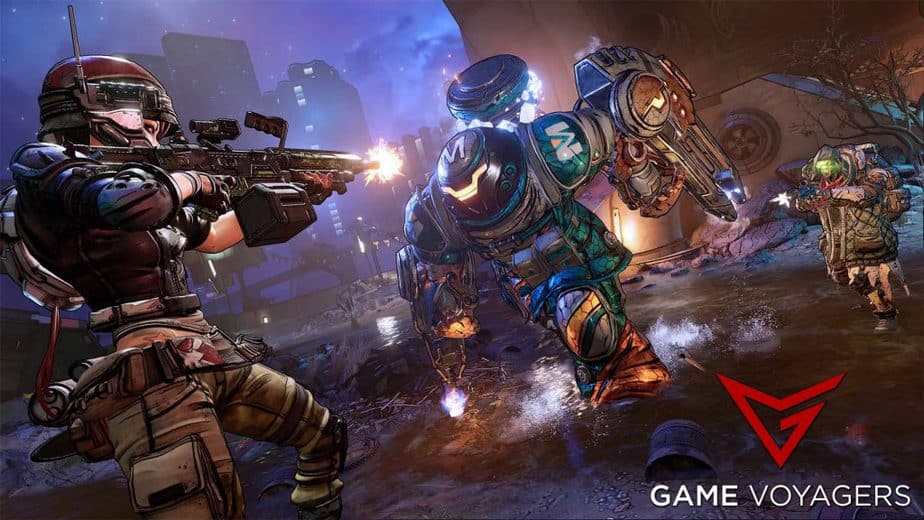 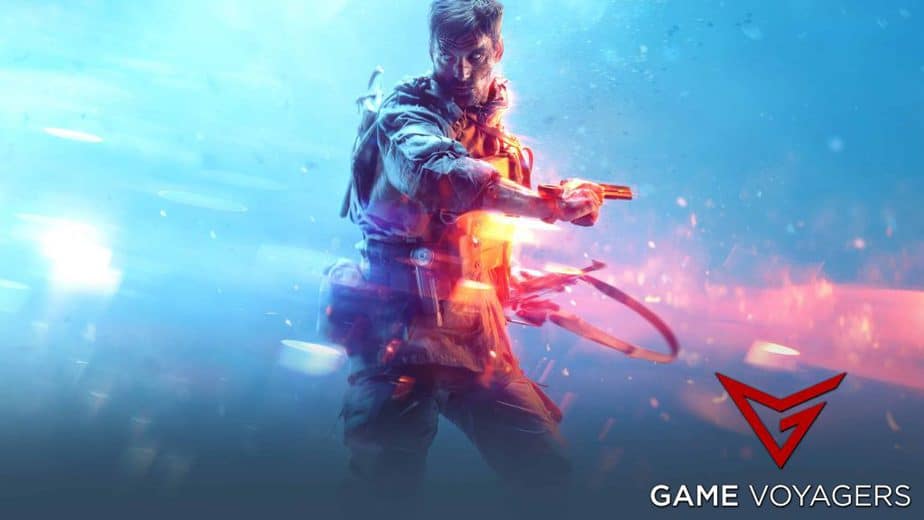 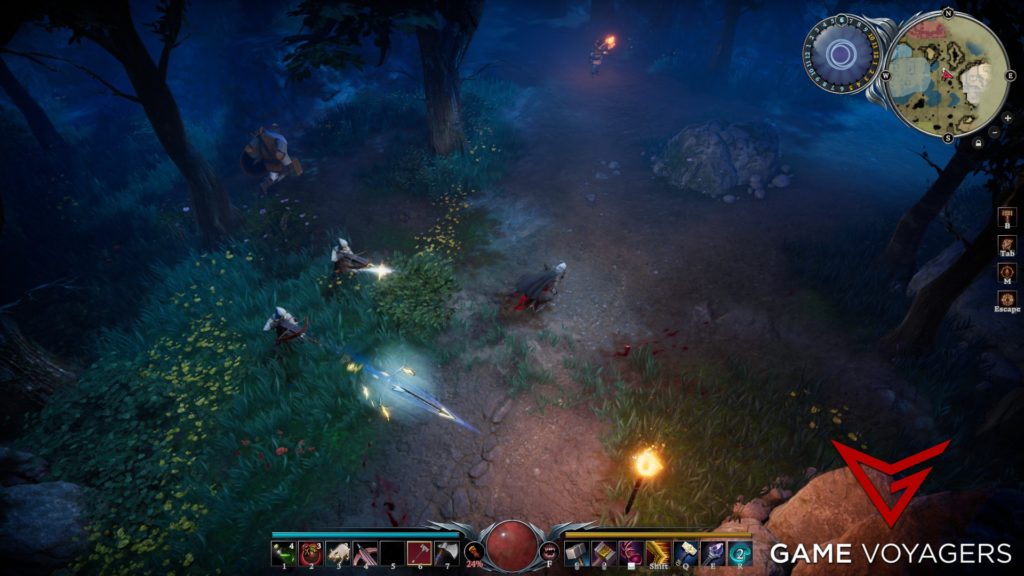 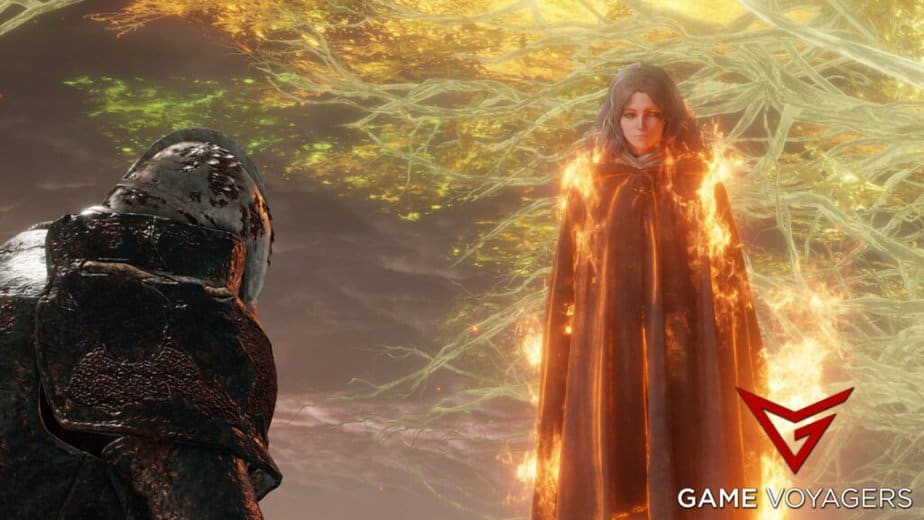 Do You Have To Burn The Erdtree In Elden Ring? 4 Things To Do Before