Fishing has always been a vital part of Terraria. You get to choose between several side professions that hold the potential to help you progress. However, fishing is much more than a simple progression.

The main premise of this activity is simple, you get to fish in liquid bodies with the help of a fishing rod and bait. In return, you get certain fish that grants items and crates. While the item system is easy to understand, the same cannot be said about the crate system.

In Terraria, Crates are randomized loot bags that grant variable rewards. Crates have different variants, each housing a different loot pool. A crate’s content can be revealed by opening it.

With that said, some crates are relatively easier to catch while other requires lady luck to smile upon you. Needless to say, opening a crate is one hell of an experience. However, a wise man once said:

“ To open a crate, one must first possess a crate”

Crates are grab bags that can be caught through fishing. There are different variants of a crate with each providing a different look. Some of these crates can be obtained anywhere while others need a certain biome to surface.

Catch Rate of a Crate

A Crate can usually be caught once every 10 successful catches. However, certain factors can boost this rate. For example, a crate potion can increase the chance to 1 out of 5 while Fishing Power can add to the quality of the crates obtained.

In the end, it is a game of luck and probability. With that said, here are the general catch rates of the main crates in Terraria:

Terraria features a total of 12 crates, each with their own Hardmode variants. While this might sound plentiful, the prerequisites and rarity make them a tough but desirable find. However, certain crates cannot be found in certain biomes.

Therefore, it is better to keep their biomes in mind before committing to the grind.

The non-Hardmode crates along with their respective biomes and rarities are mentioned below:

The Hardmode variants of the crates along with their respective biomes and rarities are mentioned below:

Certain items can only be obtained from crates. While their low drop rates are a story for another day, it is still better to know what you may and may not encounter in one of such crates. With that said, here are the exclusive drops from crates in Terraria:

How to Farm Crates in Terraria

The fish rate for crates is generally the same among all biomes. However, that does not make these factors obsolete. Instead, you should put a greater emphasis on your overall fishing power. These can be amplified with potions and baits.

If you’re running low on bait, then try using a Sonar Potion. Upon consumption, you will be blessed with a sonar buff that will let you see the catch appear above the lure once bitten. The total duration for this buff is 9 minutes which might sound enough for a fishing session. However, it is recommended to have a bunch of these will you at all times. With that said, here is how you can craft a Sonar Potion:

The Crate Potion is an essential expense while fishing for crates. Once consumed, the buff doubles the chance of getting a crate. However, this buff only lasts for a total of 3 minutes. While it can be canceled at any time, there is no benefit of doing so.

Related: What Does It Mean When the Angler Has Left in Terraria?

The main method of obtaining this potion is through the Angler, but it can also be gained through the in-game crafting mechanic. With that said, here is the formula for a Crate potion:

It is hard to create a masterpiece with a broken tool. While it is common knowledge for a craftsman to never blame his / her tools, there are times when changing to a better one is the recommended choice. With that said, fishing for crates can become pretty simple once you have decent enough fishing power.

The higher the Fishing power, the better the rod is, therefore, here are all the fishing poles in Terraria ranked from best to worst:

Similar to real life, there is not much to gain by fishing in a small puddle. You need to have a wide enough water body to have any chances of catching a fish. However too wide does not equate to lots of fish.

The body of the liquid needs to be at least 75 tiles wide to be able to fish in it. The recommended size for fishing is the 1000-tile ocean. You might even receive a similar quest from the angler soon.

That said, there are certain requirements you must adhere to in order to obtain a decent yield. These include the very basics that are the prerequisites to initiating fishing in Terraria.

There are a total of seven accessories that can be helpful during fishing. Every accessory is given as a reward by the angler with the sole exception of one. These include Sextant, Weather Radio, Tackle Box, etc.

Use Mounts to Fish

Terraria gives you the option to initiate fishing from the back of your mounts. These also include the marine-specific mounts with the sole exception of the ones that make you submerge underwater since fishing won’t work if you are in a water body.

Fish in a Bigger Lake

As crazy as this sounds, the size of the lake does have an effect on the loot from fishing in it. Therefore, it is recommended to fish in oceans due to their gigantic tile range.

Since the rarity of the loot is decided partially by this factor, it is recommended to pay close attention to your fishing environment.

Terraria features an intricate but complex fishing system to make it feel as realistic as possible. There are three basic conditions that determine the quality of the drops from the fishing, all of them are listed below:

However, there are also bonus environmental factors that affect the overall success meter. They are mentioned as follows:

While finding crates is not the best way to go about getting loot in Terraria, it is still extremely rewarding nonetheless. Considering the fact that the fishing process cannot be automated, you will have to make a choice.

If you have chosen to stick with fishing then keep following the steps mentioned in this guide to maximize your earnings with minimal effort. The fishing poles are a great way to fish better items but it is certainly not the end-all-be-all of it. 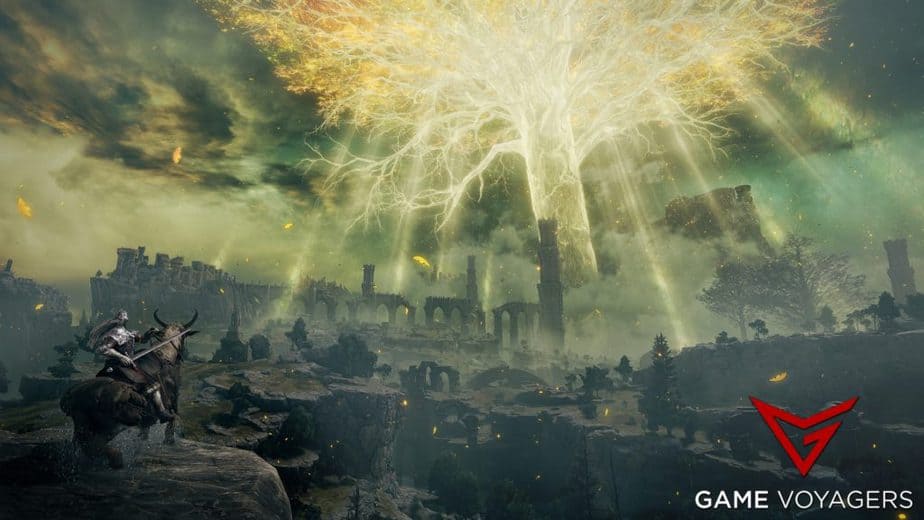 Why Does Ensha Attack You in Elden Ring? 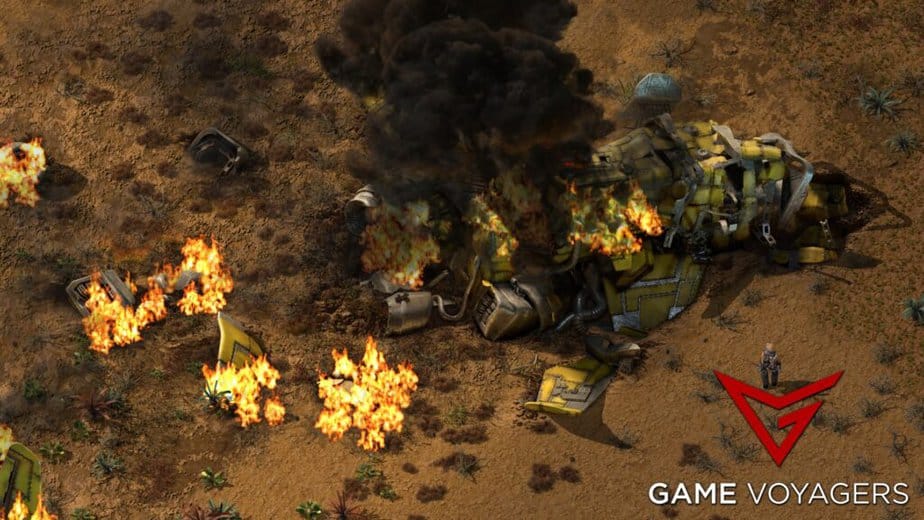 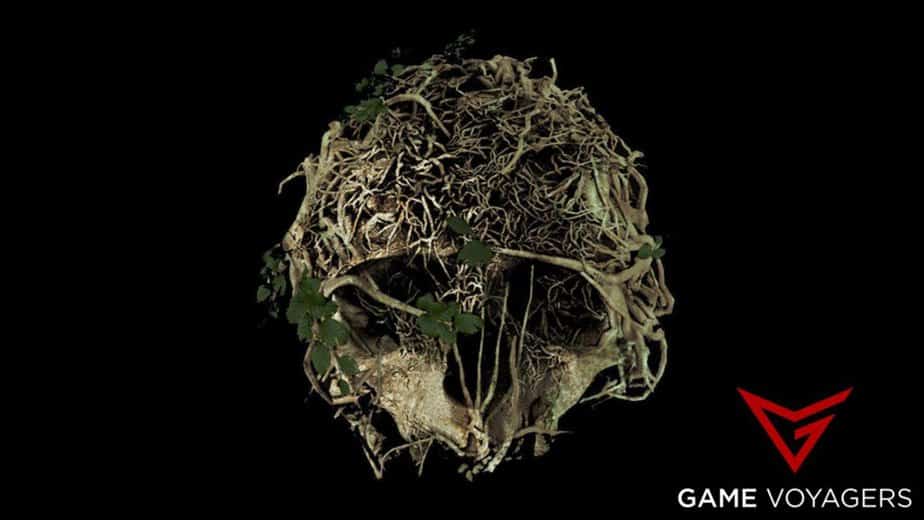 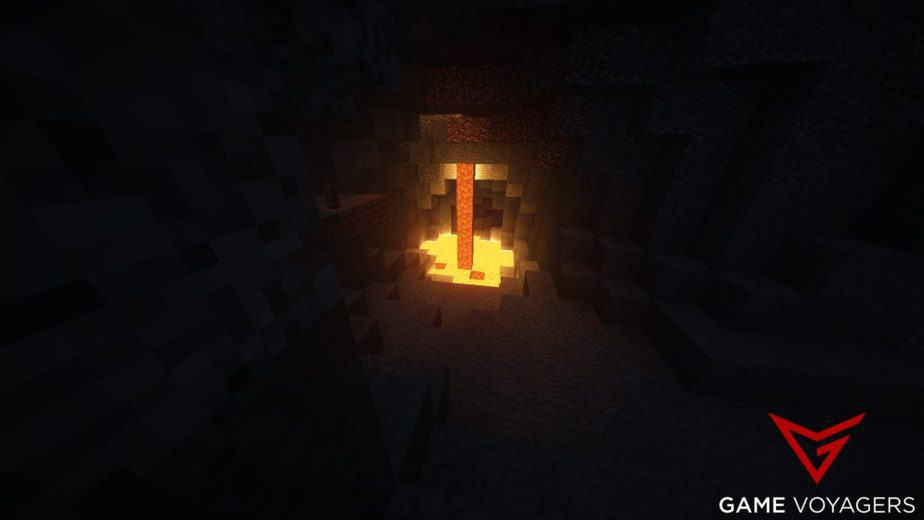 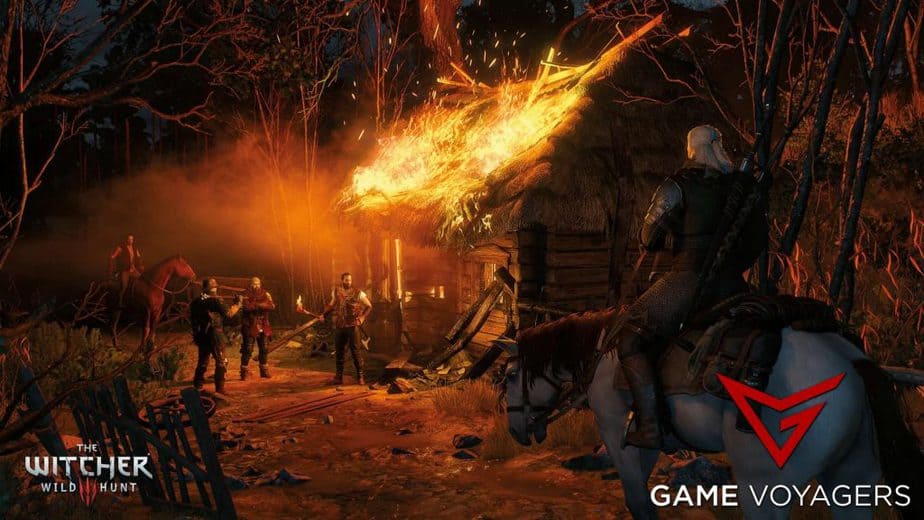